Is ABC’s Will Trent Based on a True Story or a Book? 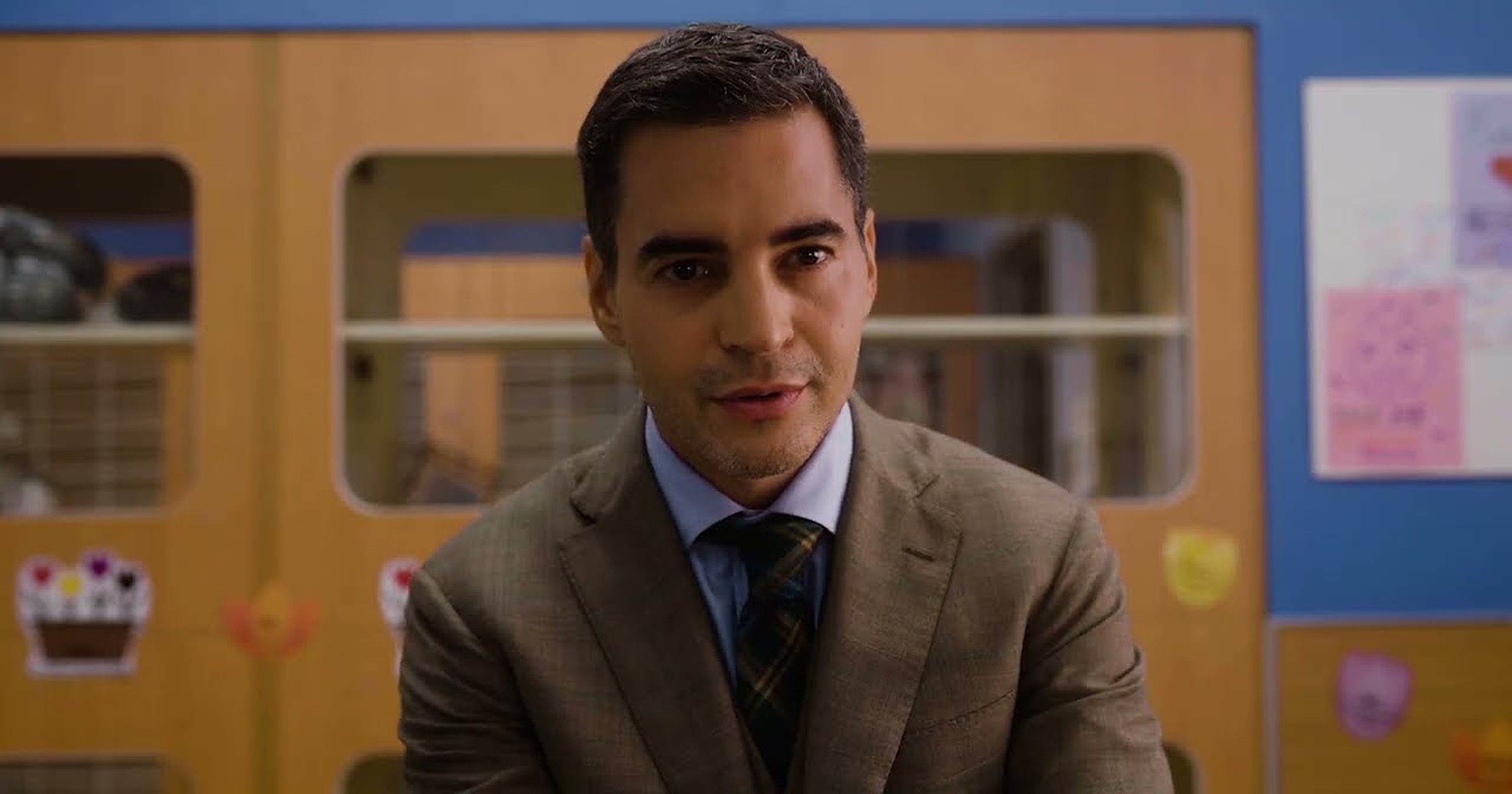 ABC’s ‘Will Trent’ is a crime-drama series that revolves around the titular protagonist. Will Trent (Ramón Rodriguez) is a Special Agent of the Georgia Bureau of Investigation (GBI) whose exceptional skills and keen instincts help him to solve crimes. Enduring a harrowing childhood of being under the harsh foster care system and facing abandonment at birth, he is adamant about solving the highest crime rate in Georgia using his unique sense of deduction.

Being a person with dyslexia, Will views the world through images which led him to have the highest clearance rate in the GBI. Now, the murder mystery of a teenage girl boggles his mind, and he must uncover the truth unseen by the common eye. If the show’s willingness to offer an earnest depiction of the grime and danger lurking underneath Georgia’s sunny side and a great detective who uses his visual skills to uncover crime has made you wonder whether ‘Will Trent’ is inspired by actual events, this is what you need to know.

Is Will Trent a True Story?

No, ‘Will Trent’ is not based on a true story. Instead, it is an adaptation of the eponymous series of books by New York bestselling author Karin Slaughter. The first novel, ‘Triptych,’ is likely the main inspiration behind the show and its plotline. Karin created Will Trent, the first detective with excellent deduction skills whose mind works mysteriously, much like other famous detectives such as Sherlock Holmes. 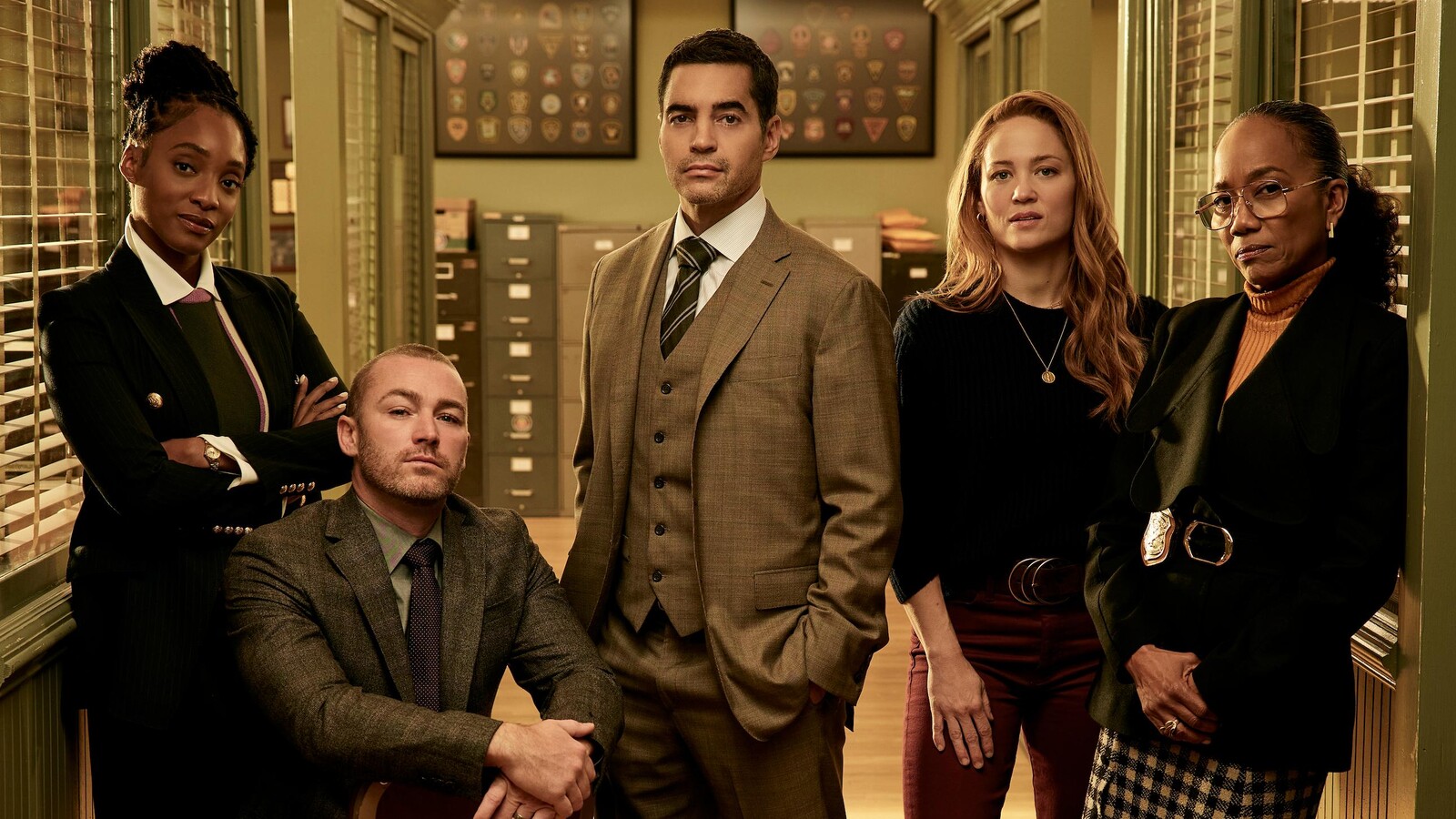 In an interview with About the Authors TV, Karin spoke about her invention of Will Trent. She said, “When I started thinking about (Will), he was the opposition of another character I wrote named Jeffrey Toliver, and I knew I wasn’t going to write about Jeffrey anymore…. I wanted him to have a real personality. If you’ve noticed, in Hollywood, if someone is a bad guy, they smoke, and in fiction, if someone is a bad guy, they don’t read.”

“So, with Will, I thought this was an opportunity to talk about someone living with a disability. He has dyslexia. This is something I have in my family; my sister has dyslexia, and she suffered from childhood. We were of that age where if you had a learning disability, they called you stupid. So, I watched her struggle with that, which affected her self-esteem, and I wanted to write about that through the lens of someone who was a hero instead of someone for whom we should feel sorry. This was really the genesis of Will,” continued the author.

Actor Ramón Rodriguez brings Will’s character to life in the most compelling way. To prepare for his role, he incorporated different aspects of his research on dyslexia to give proper justice to the titular protagonist. In an interview with On the Red Carpet, Ramón spoke about his character, stating, “….Will keeps people at bay; he wears a three-piece suit which I feel is a sort of armor that he uses to protect himself.” He added, “I have fallen in love with him. I love how he looks at the world; he is incredibly blunt. Not a lot of people like him, but he doesn’t care, and I find those qualities very interesting. Not all of them are in me, but it is fun to step into those shoes and play that.”

In another interview with Good Morning America, Ramón shared how he had to talk in a Southern accent for the first time as his character is based in Atlanta. He said, “I did a lot of research in developing a sound that would be reflecting a lot of the character’s background. So, we used a model, and we used Andre 3000. I’m not mimicking what he’s done; it’s more of an inspiration. He has many cool qualities like his sound and his dialect, and so we wanted to incorporate some of that into Will Trent.”

Clearly, ‘Will Trent’ is not based on a true story but a perfect blend of a fictional character straight out of a best-selling novel, given life on screen by a talented ensemble of actors. Although, it is pretty understandable why one would think the series is based on a true story or at least inspired by a real-life detective.

Read More: Where is Will Trent Filmed?