Where is Will Trent Filmed? 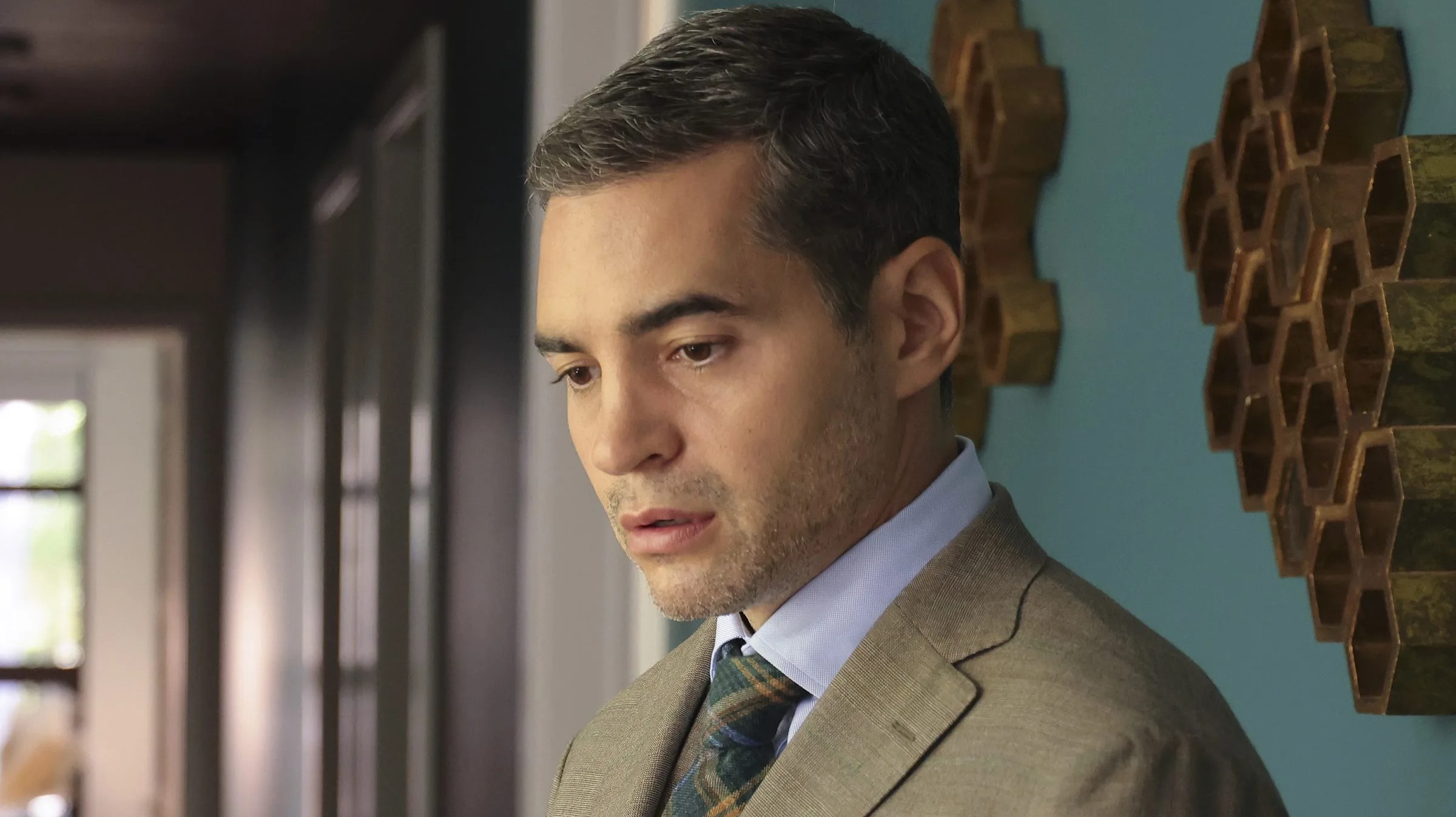 Based on the New York Times bestselling series of novels by Karin Slaughter, ABC’s ‘Will Trent’ is a crime drama series that revolves around Special Agent Will Trent of the Georgia Bureau of Investigations (GBI). He had a rough childhood and grew up in an overwhelmed foster care system after getting abandoned by his parents. Having been through so much in life, Will now puts his unique point of view to good use and ensures that nobody feels the way he did.

Thanks to his determination to do what’s right, Will has the highest clearance rate in the GBI, which makes others in the department envious of him. The suspense of the murder cases he solves keeps the viewers hooked on the series through each episode. At the same time, the interesting locations in the backdrop make you wonder where ‘Will Trent’ is shot. Well, in that case, we have got you covered!

‘Will Trent’ is filmed in Georgia, particularly in Metro Atlanta, where the story is set. As per reports, some parts were also taped in California, specifically Los Angeles. The pilot for the show was seemingly shot in August 2022, while the rest of the principal photography for the inaugural iteration commenced in October 2022. Now, without further ado, let us follow Will Trent as he looks for clues to solve mysteries and learn all about the specific sites that appear in the ABC series!

Most of the pivotal sequences for ‘Will Trent’ are lensed in Metro Atlanta, the most populous metropolitan statistical area in Georgia and the eighth largest in the nation. The cast and crew members set up camp in the Eagle Rock Studios at 6269 Best Friend Road in Norcross, Gwinnett County.

The film studio is home to four sound stages varying in size, three office spaces, and several other amenities that make it a suitable shooting site for all projects. In addition, several locales of the city of Atlanta supposedly feature in the ABC show. Reportedly, the production team of ‘Will Trent’ also utilizes the facilities of one of the film studios in Conyers, a city in and county seat of Rockdale County.

Lead actor Ramón Rodríguez had quite a lot to say regarding filming in and around Atlanta. He said, “It’s pretty great when you get to shoot where something takes place, and so Atlanta very much, especially in the pilot, we really establish it as a character. The heat of Atlanta, the warmth, the look of the show, and the tones of this show really represent this city. In this season, we get to go to places that are out of the city as well, which is really great.”

Rodríguez added, “Some of our stories are inspired by some of what’s happened here in Atlanta and Georgia in general. So, we go to some locations outside the city, a bit more rural, where there’s some real history, and we get to explore some of that in our stories.” Situated across the low foothills of the Appalachian Mountains to the north, Metro Atlanta is home to several landmarks and tourist attractions. Some are Delta Flight Museum, High Museum of Art, Atlanta Botanical Garden, and Historic Fourth Ward Park, some of which you might spot in the backdrop of a few scenes of ‘Will Trent.’

Additional portions of ‘Will Trent’ are also supposedly taped in Los Angeles, the largest city in California and the second most populous city in the nation. Situated in Southern California, the City of Angels has significant ties to the Hollywood industry and has served as a pivotal production location for many filming projects over the years. Some of the notable ones are ‘Amsterdam,’ ‘Emily the Criminal,’ ‘Criminal Minds,’ and ‘The Recruit.’

Read More: Is ABC’s Will Trent Based on a True Story?