Where is Netflix’s The Recruit Filmed? 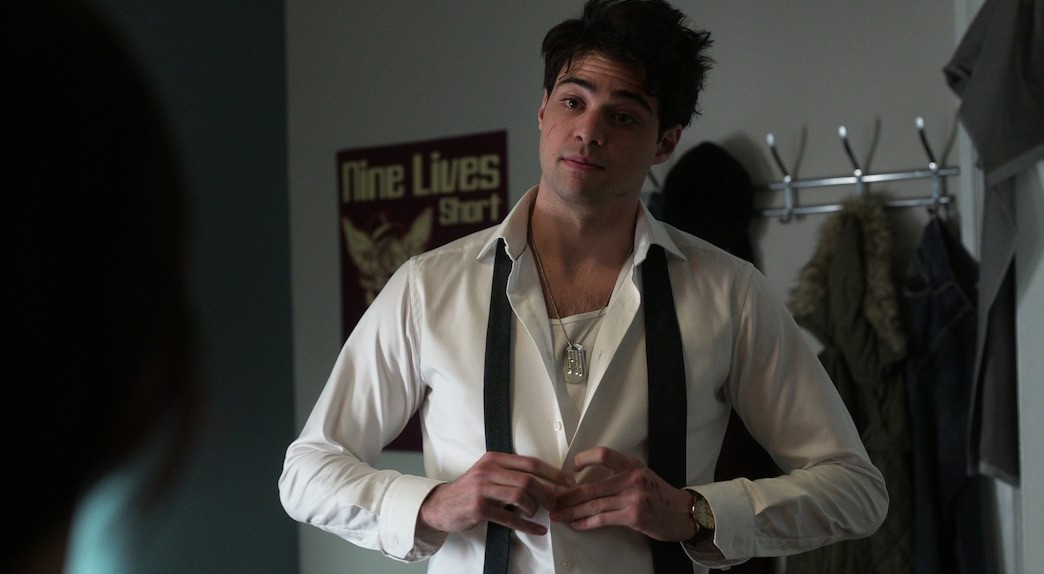 Created by Alexi Hawley, Netflix’s ‘The Recruit’ is an action-adventure crime series that follows a novice lawyer named Owen Hendricks who recently joined the CIA but gets entangled in a deadly international political situation when he crosses paths with an asset demanding exoneration from the agency. As she blackmails the agency to expose their long-term relationship, Hendricks is chosen to negotiate with her. In the meanwhile, he must dodge the dangerous attacks from different individuals and groups while trying to do what he is asked to do by the agency.

There is some amount of humor sprinkled here and there in the thriller series, which keeps things from getting too intense. It features impressive performances from a talented ensemble cast comprising Noah Centineo, Laura Haddock, Aarti Mann, and Colton Dunn, keeping the viewers hooked through each episode. In addition, the multitude of locations where the action-packed narrative takes place is likely to make one curious to know about the actual filming sites of ‘The Recruit.’ If you are paddling the same boat of curiosity, allow us to provide you with all the necessary details!

‘The Recruit’ is filmed in Quebec, California, and Austria, specifically in Montreal, Los Angeles, and Vienna. As per reports, the principal photography for the inaugural iteration of the action series commenced in October 2021 under the working title ‘Graymail’ and reportedly wrapped up in April 2022. Now, without much ado, let us take you through all the specific sites where the Noah Centineo starrer is shot!

A major chunk of ‘The Recruit’ is lensed in Montreal, the most populous city in Quebec and the second most populous city in the nation. The production team reportedly utilizes the facilities of Grandé Studios at 1852-1870 Rue le Ber in Montreal. The film studio is home to 13 studios ranging in size, storage areas, in-house workshops, and production offices along with security. All these amenities make Grandé Studios a suitable filming site for all kinds of filming projects.

Some key portions of ‘The Recruit’ are also taped in Los Angeles, the largest city in California and the second most populous city in the country, after New York City. Situated in Southern California, Los Angeles is known for its numerous posh neighborhoods with extravagant properties, gorgeous beaches, and a bustling downtown area. Home to several iconic landmarks, including the Hollywood Sign, the Cathedral of Our Lady of the Angels, the Venice Canal Historic District, the US Bank Tower, and the Wilshire Grand Center, you might spot some of them in the backdrop of a few scenes.

To shoot the later parts of the debut season of ‘The Recruit,’ the filming unit traveled all the way to Vienna, the capital and largest city of Austria, famous for its classical music culture, historic and architectural buildings, rich art scene, and vineyards. According to reports, several scenes in the water for season 1 were recorded around Flex at Augartenbrücke 1 and KLYO at Uraniastraße 1, across the Danube Canal.

Operngasse served as the backdrop for an action-packed taxi scene in season 1. Meanwhile, Stubenring is where an intense car chase scene of the first season was lensed; taping for that sequence particularly took place around the Ministry of Economics and the University of Applied Arts, between Kokoschkaplatz and Rosenbursengasse. In early April 2022, Noah Centineo and the rest of the crew members were spotted taping some key portions for the inaugural iteration in Franz-Josefs-Kai, Urania at Uraniastraße 1, Café Korb at Brandstätte 7/9, and seemingly around Julius-Raab-Platz.

Read More: Is Netflix’s The Recruit Based on a True Story?