Is Netflix’s The Recruit Based on a True Story? 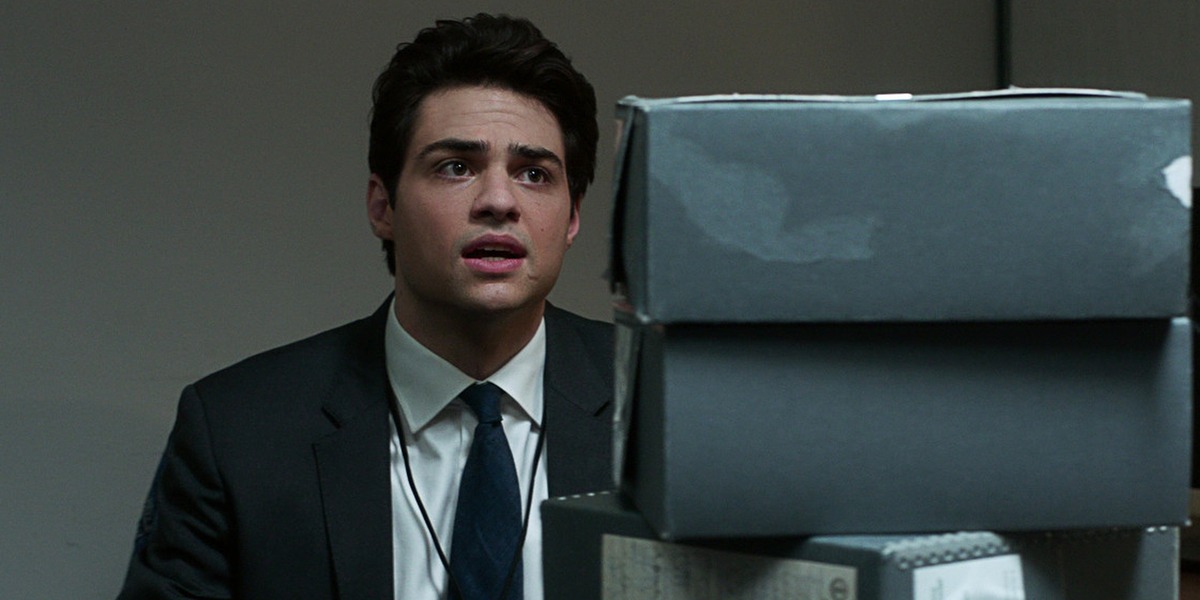 Created by Alexi Hawley, Netflix’s ‘The Recruit’ is an action drama series that stars Noah Centineo (‘Black Adam‘) as Owen Hendricks, a lawyer recently recruited by the CIA. However, Owen’s life is thrown into turmoil after a grey mailer blackmails the CIA and threatens to reveal the agency’s deepest and darkest secrets. Soon, Owen learns the dangers he must navigate at his new job, but he must also neutralize the threat using his lawyer skills.

Given the unique worldview and perspective the show adds to the internal workings of the CIA and the morally grey situations that lawyers deal with, viewers must wonder about the inspirations behind the show’s origin. If you are wondering whether ‘The Recruit’ is based on a true story, here is everything you need to know!

Is The Recruit a True Story?

No, ‘The Recruit’ is not based on a true story. The spy drama series shares its name and genre with Roger Donaldson’s 2003 film ‘The Recruit’ starring Al Pacino as the lead. However, the Netflix series is unrelated to the film. Instead, it is based on an original concept developed by Alexi Hawley, who is also the brain behind grounded procedural shows such as ‘The Rookie.’ In an interview, Hawley opened up about the conceptualization and explained that he was concerned that the espionage genre was becoming saturated. 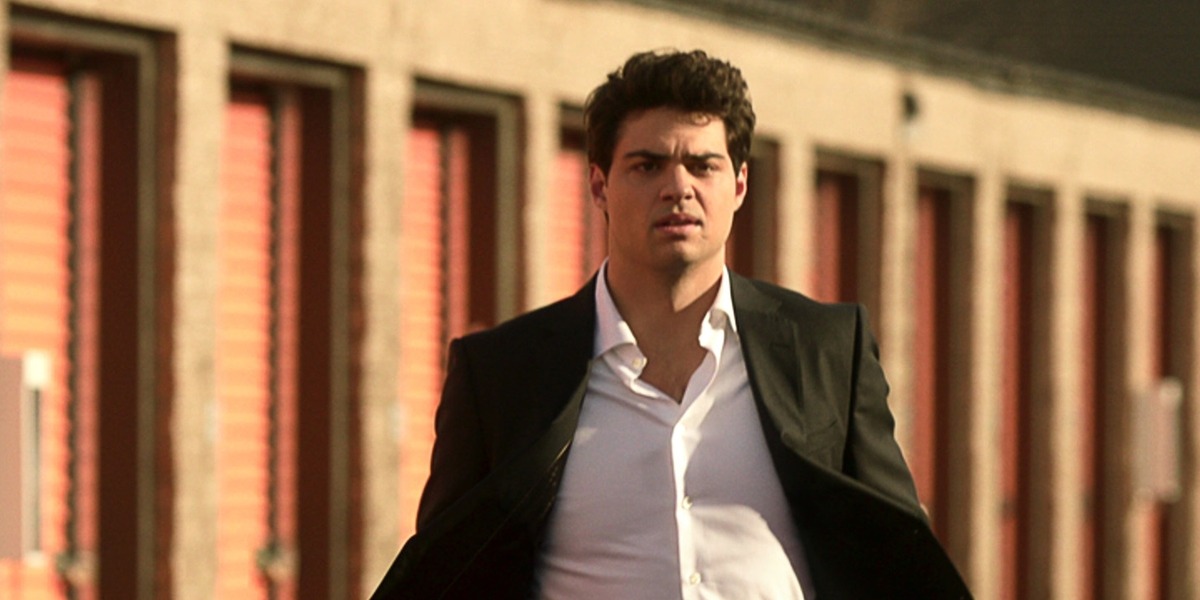 Hawley wanted to create a fresh take on the CIA and its covert operations. Therefore, he decided to center the story on a lawyer instead of a spy to give the series a grounded feel. “But The Recruit enters the world of espionage through fresh eyes — Owen Hendricks — a twenty-four-year-old, fresh out of law school, who doesn’t even have time to figure out where the bathrooms are before he’s pulled into a high-stakes case,” Hawley stated in a press release.

The creator also explained that despite the show’s counterintelligence and espionage setting, it is rooted in Owen’s struggles as a young man trying to navigate the difficulties of working at his first job. “None of us can realistically dream of being James Bond, but all of us have had a first job — with co-workers we can’t trust and agendas we don’t understand. Only at the CIA, those hidden agendas can get you killed,” Hawley added in the press release. As a result, Owen’s struggles are relatable for the viewers and give them a sense of familiarity.

In a separate interview, actor Noah Centineo, who plays Owen in the show, revealed that Adam Ciralsky inspired some elements. Ciralsky is a journalist and producer who formerly worked at the CIA. He graduated from the agency’s Legal Honors Program and worked as a lawyer before suing the CIA. However, it is unlikely that Centineo’s character is directly based on Ciralsky. In the interview, Centineo also spoke about the early iterations of the show. Therefore, it is likely that Ciralsky’s experiences were used as a reference to further Owen’s story.

Ultimately, ‘The Recruit’ is not based on a true story. It tells a fictional story following a rookie lawyer working at the CIA. The show details the struggles that one faces at their first job. As a result, the narrative is grounded in reality. Moreover, it also highlights the morally ambiguous choices and pressures a lawyer faces while working at the CIA. Therefore, the show gives viewers a fresh perspective on the principal foreign intelligence and counterintelligence agency of the country.