Is Accused Episode 2 a True Story? Is Ava Based on a Real Surrogate? 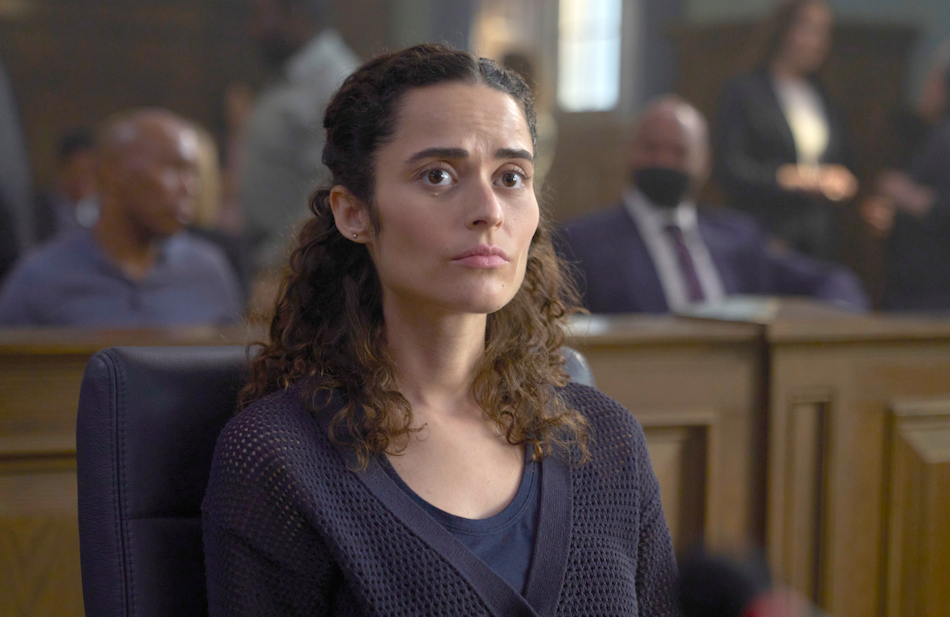 In its second episode, Fox’s anthology series ‘Accused’ follows the story of a woman named Ava. She is a surrogate mother to Jenny and Max’s baby, Lucie. At first, everything goes smoothly between them. But when it is revealed that Lucie is deaf, things take such a drastic turn that Ava ends up kidnapping the baby. The reasons behind her actions are revealed later, and the show uses this scenario to accurately portray the challenges and responsibilities of everyone involved in a surrogate pregnancy. If it makes you wonder whether ‘Ava’s Story’ is based on a real story, then here’s what you need to know. SPOILERS AHEAD!

Is Ava Based on a Real Surrogate?

‘Ava’ Story’ in ‘Accused’ is not directly based on a real story, though it does appear to be inspired by real cases, where a surrogate has kidnapped a child for various reasons. The first case that comes to mind is that of Baby M. In 1985, William and Elizabeth Stern opted for surrogacy due to her diagnosis of multiple sclerosis. Mary Beth Whitehead agreed to be their surrogate as well as an egg donor. It was agreed that Mary Beth would receive $10,000 for being the surrogate and would relinquish her parental rights once the baby was born, though they agreed to stay in touch with her to keep her updated about the baby.

Later, Mary Beth had a change of heart, and she told the Sterns that she was struggling with her emotions. Knowing how difficult things could be in such cases, the couple decided to let her be with the baby for a few days. However, when the time came to return the baby to the Sterns, Mary Beth ran away to Florida. By now, the Sterns had already filed a court order, and the cops started looking for the surrogate mother, who kept the baby for 87 days.

On the surface, Ava’s case appears to be the same. She accepts that she’s been struggling with giving Lucie away to Jenny and Max, and she does kidnap the baby. Later, however, we discover that her intent was nothing like Mary Beth’s, who allegedly, even threatened to harm the baby if the Sterns didn’t back off. For Ava, keeping Lucie safe and out of harm’s way was the priority, as she believed that her parents didn’t want her anymore because she was born deaf. For Crystal Kelley, too, running away with the baby was the only option to keep it safe.

In 2011, Crystal became a surrogate for a couple in New York. The child would genetically be theirs as the woman’s two frozen embryos were transferred to Crystal. The couple had a great understanding with the surrogate, who found them very supportive and caring. But then, on the day of her 21-week scan, it was revealed that the child would be born with health problems, which included a cleft palate and a cyst in the brain. There was a possibility that the baby would be born with Down syndrome.

This revelation changed the couple’s mind and they asked Crystal to abort the pregnancy. This was very shocking for Crystal, who believed that the baby could have a happy life even with the health issues, some of which required surgery at an early stage. Reportedly, they offered her $10,000 for aborting the baby, but Crystal had made up her mind. She flew to Michigan to give birth to the child. It was when the couple sued Crystal that she discovered that the embryos didn’t belong to the couple. Soon after, the father too waived his rights, and eventually, Crystal found “wonderful, fabulous people” who adopted the baby.

Ava’s story appears to have some similarities with Crystal’s story, but it cannot be confirmed whether the writers specifically based it on her. However, it is clear that they were inspired by cases like these to portray a realistic picture of the experience of the people involved in surrogacies that don’t turn out as they’d initially expected.