Is Ada Hulmes Dead or Alive? 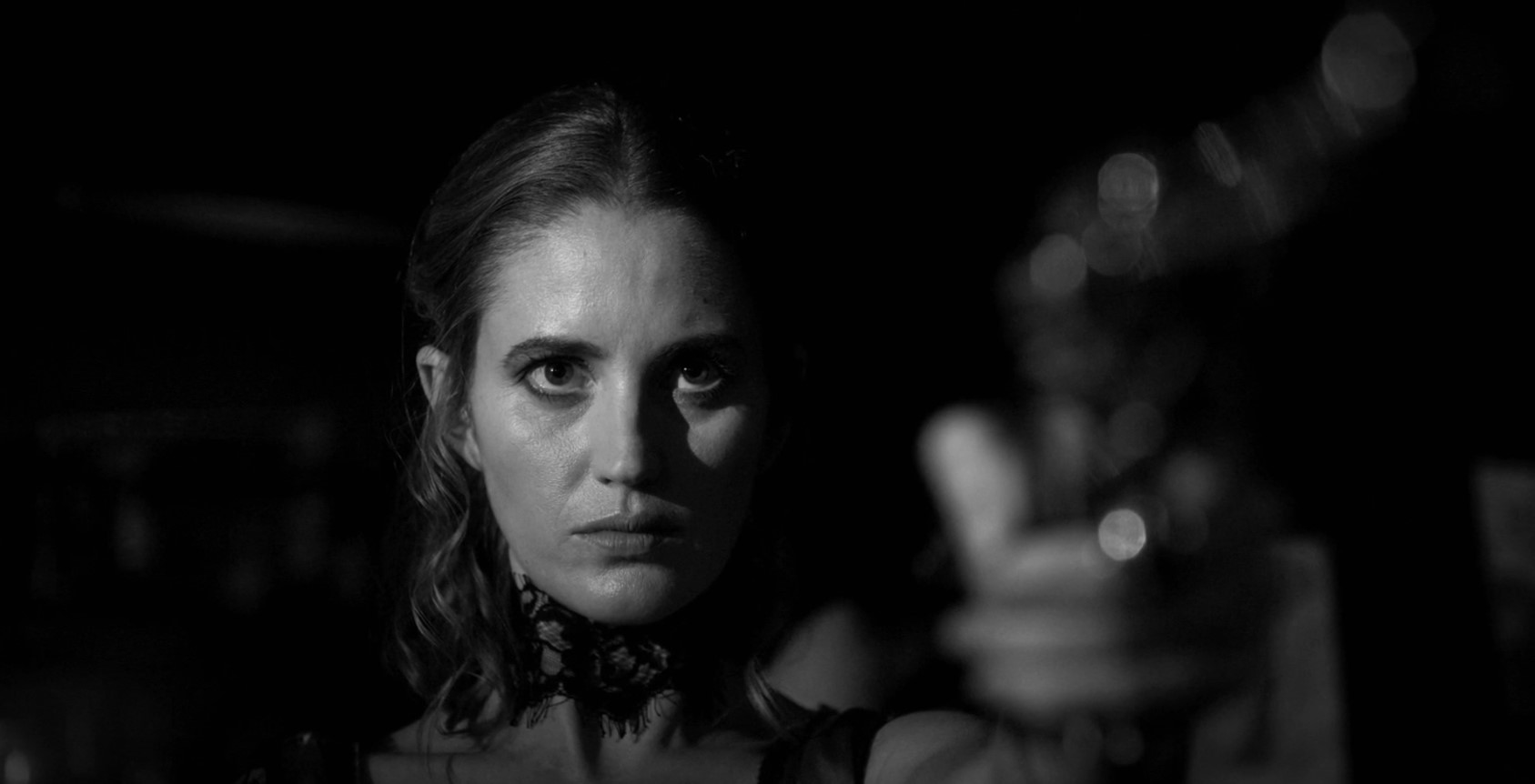 When authorities in Silver City, New Mexico, found John Brown shot to death in cold blood in 1889, eyewitnesses immediately pointed towards his jilted lover Ada Hulmes. Ada and John had quite a torrid affair. However, the show mentioned that Ada was unaware that John was actually married and also had a reputation as a casanova. Investigation Discovery’s ‘Deadly Women: Lover Makes Three’ chronicles John’s murder and shows how the investigation circled in on Ada. If this case has got you intrigued and you wish to know what happened to Ada Hulmes, we have you covered!

Who Was Ada Hulmes?

Ada Hulmes lost her husband sometime in the 1870s. As a single mother with an 8-year-old daughter to care for, she knew she had to look for a source of income. Thus, she put her daughter in the care of a local convent and decided to use her piano playing skills to become an entertainer. In the 1870s, life as an entertainer was harsh, even more so for women. However, Ada was able to make both ends meet, and after traveling through multiple towns and cities, she finally settled down in Silver City, New Mexico.

Once in Silver City, Ada managed to get permission to play outside the window of the popular Centennial Saloon. Her beauty, charm, and talent soon got her numerous male admirers, one among them being John Brown. The show states that Ada wasn’t interested in a casual affair and was looking for someone to marry and settle down with. Her relationship with John was initially smooth sailing, and she began believing that he was the one for her.

However, the show states that John was a ladies’ man, and his affair with Ada was an extramarital one as he was already married to Adela “Adelaide” Brown. Still, the relationship went on for several months before John delivered a note to Ada declaring he wanted to break up. As per the show, Ada’s roommate subsequently got a note from John wherein he expressed his desire to take her out. Feeling angry and deceived, Ada decided to take matters into her own hands and asked her roommate for help.

The roommate reportedly wanted to back out after seeing a gun in Ada’s possession. However, Ada pursued John, and upon finding him, shot him to death in public on February 19, 1889. Soon after committing the gruesome murder, Ada went into hiding. However, eyewitnesses who noticed her firing the gun informed the police, who hunted Ada down and apprehended her without any incident.

Is Ada Hulmes Dead or Alive?

Once apprehended, Ada Hulmes was produced in court and managed to get off with a 3-year prison sentence for manslaughter. The show mentioned that Ada began affairs with two men while in prison and was ultimately released after serving two years. After her stint in jail, Ada returned to her profession as an entertainer and reportedly had a brief relationship with Alcario Dominguez.

However, with all of Ada’s love affairs ending in heartbreak, she decided to leave New Mexico and move to Colorado. Although not much is known about Ada since then, her move to Colorado occurred more than a century ago; thus, we believe it is safe to assume that Ada Hulmes already left for her heavenly abode.