Where is Sabah Khan Now? 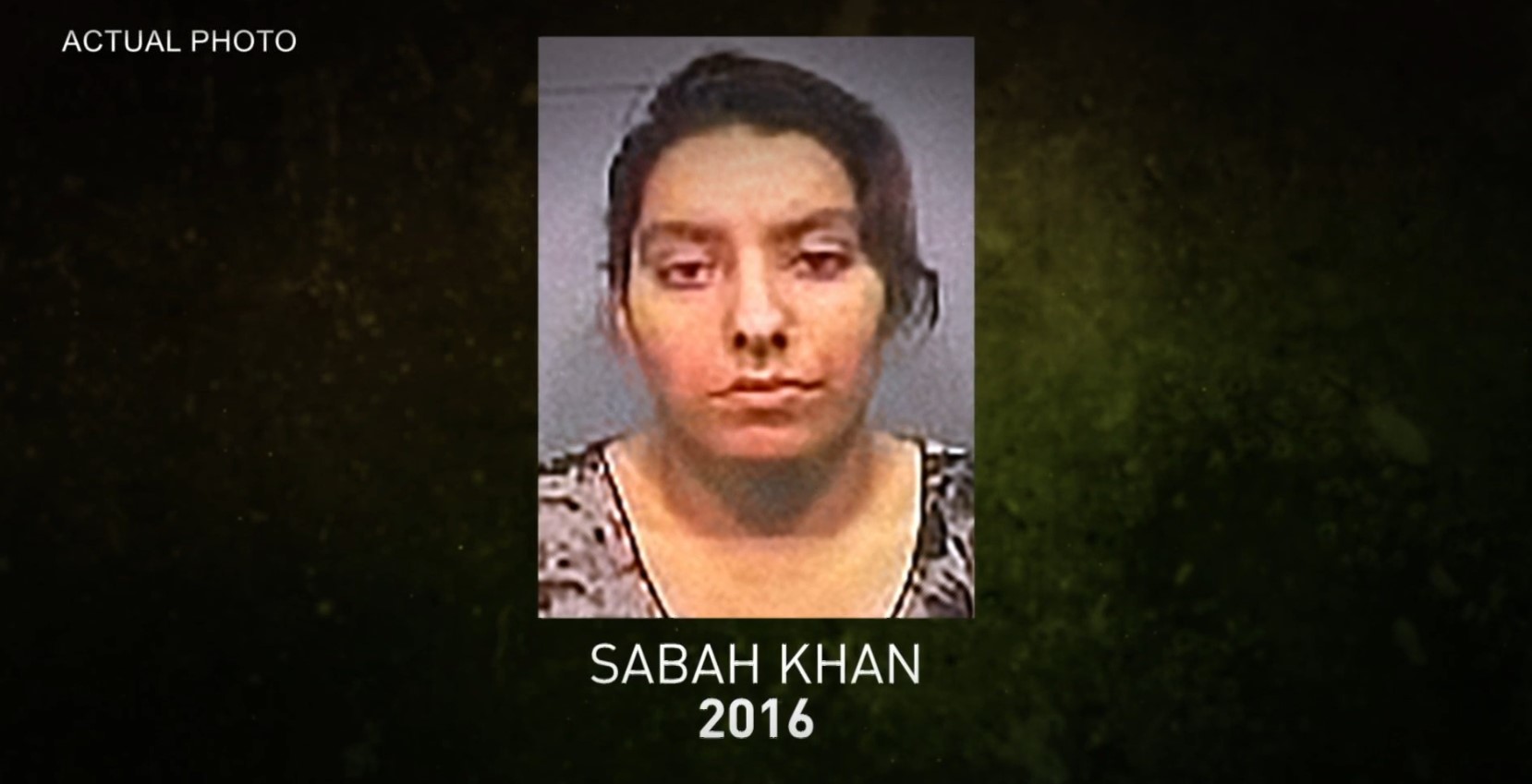 The town of Luton in the United Kingdom was left petrified when Saima Khan was found stabbed multiple times to death inside her family home. The frenzied nature of the homicide made it seem like a crime of vengeance, although the murder scene looked like a robbery gone wrong. Investigation Discovery’s ‘Deadly Women: Lover Makes Three’ chronicles the horrifying murder of Saima Khan and shows how the investigation led straight to Saima’s own sister, Sabah Khan. If this case seems intriguing and you want to know where Sabah is at present, we have you covered.

Who Is Sabah Khan?

With Sabah and her sister Saima belonging to a traditional Islamic family, the sisters were quite close to each other. At the time of her murder, Saima was living with her husband, Hafeez Rehman, and the couple even shared four children. Although their marriage seemed perfect, Hafeez was involved in an extramarital affair with Sabah. According to the show, Sabah had gotten obsessed with Hafeez and instigated the affair while he was unable to turn her down. 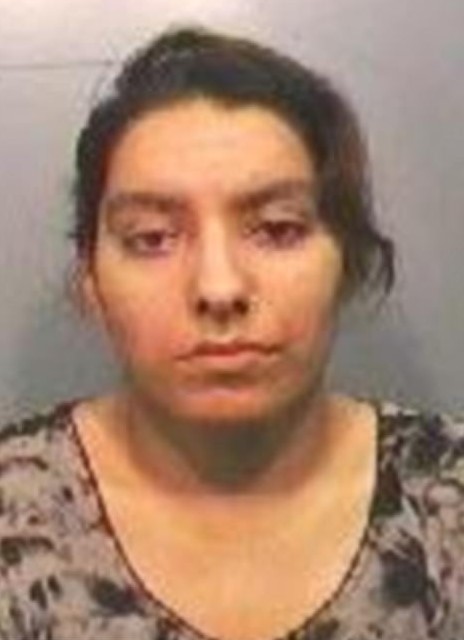 Sabah and Hafeez’s relationship went on for almost four years and the couple often engaged in sexual intercourse. The show mentioned that Sabah had even gotten pregnant as a result and was forced to abort the baby just to keep the affair a secret. Incidentally, Hafeez even wanted to marry both sisters but refrained when he realized that his religion forbade it. However, the adulterous affair worsened the relationship between both sisters, making Sabah move out of their family home.

Although Hafeez was still seeing both women at that time, living without Sabah made him realize Saima’s importance. Thus, Hafeez began leaning more towards his wife and gave her more attention, which did not sit well with Sabah. She feared that she was losing her grip on her man and thus, decided to end matters once and for all.

On May 23, 2016, Sabah was alone at home, looking after her sister’s children, when she realized she had the perfect opportunity for murder. She then sent a text to Saima’s phone claiming that her youngest child was asking for her mother. Saima immediately rushed back to the family home, where Sabah waited with a knife. She attacked Saima without mercy and stabbed her 68 times. The victim’s right hand was chopped off, and she was nearly decapitated.

Later, an autopsy mentioned that the stab wounds had severed Saima’s arteries and the jugular vein leading to her death. Following the murder, Sabah made the scene look like a failed robbery, hid the murder weapon in her room, and broke the window before calling and informing her parents about the robbery. However, investigators soon turned to the CCTV camera footage, which showed Saima entering the house at around 11 pm on the night of the murder. Additionally, the murder weapon was also found in Sabah’s room, leading to her arrest.

Where is Sabah Khan Now?

Sabah Khan initially insisted on her innocence but, once produced in court, decided to plead guilty as charged. As a result, she was sentenced to 22 years to life in prison in 2017. Subsequently, she tried to appeal her sentencing, but the petition was thrown out. Hence, with Sabah still not eligible for parole, we can safely say that she remains incarcerated at a prison in Bedfordshire, UK.

Read More: Where Are Sabah Khan and Hafeez Rehman Now?