Who Killed Saima Khan? Where Are Sabah Khan and Hafeez Rehman Now? 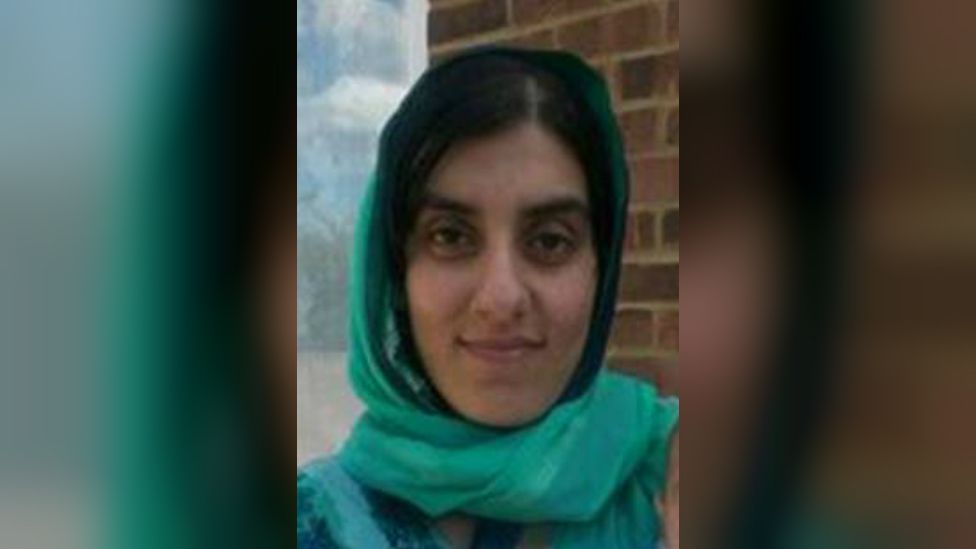 The 2016 brutal murder of Saima Khan by her own sister Sabah grabbed headlines in Luton, United Kingdom. An investigation into the crime revealed a plot riddled with jealousy and underlying anger stemming from an illicit affair. Investigation Discovery’s ‘Deadly Women: Lover Makes Three’ features this gruesome and shocking tale. To pacify our curiosity regarding this case, we dug deep to find out what we could about it.

Saima Khan came from a family whose three generations lived in the same house in Bedfordshire, UK, and followed the classic Islamic family tradition of caring for and supporting each other. Saima’s husband, Hafeez Rehman, was a taxi driver, and Saima was a care worker. The couple had four children together. Also in the family was Saima’s sister, Sabah. However, unknown to Saima, her sister and her husband were having an affair for almost four years. 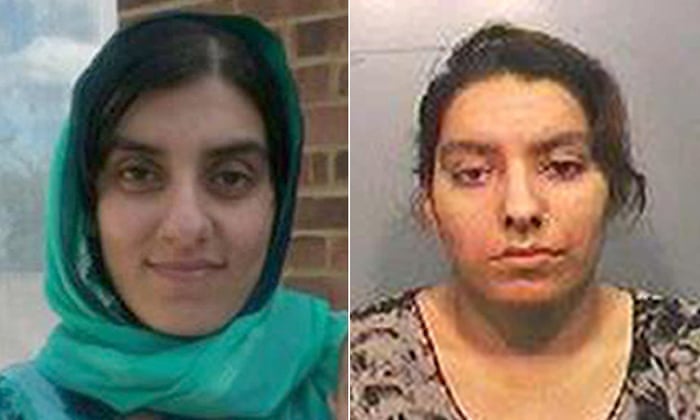 According to a detective, Sabah had become infatuated with Hafeez. The infatuation had slowly turned into a toxic obsession to the point where Sabah could not come to terms with the fact that she had to share Hafeez with someone else. Over time, Sabah and Hafeez often engaged in sexual intercourse, and Sabah became pregnant once. To keep the affair hidden from their family, Sabah had to abort the child in 2012.

According to his barrister, Hafeez later enquired if he could marry two sisters, but his religion forbade it. The affair continued. Owing to the affair, tensions between the two Khan sisters also escalated. Sabah reportedly moved out and started living separately from her family. In 2016, apparently, Hafeez’s affections started inclining more towards his wife. According to reports, Sabah’s jealousy grew, and she started looking up methods online to commit murder and get away with it.

On May 23, 2016, Sabah was babysitting her sister’s children. The rest of the family and Hafeez were attending a funeral at the local mosque. Late that night, Sabah lured Saima home by informing her through text messages that her youngest child was crying for her mother. The CCTV footage from a neighbor showed Saima entering her family house a little later than 11 p.m.

She turned the hallway lights on, which were turned off some forty-five seconds later. The following eight minutes was when Sabah had attacked Saima with a knife Sabah had purchased from the supermarket. She stabbed Saima repeatedly, apparently almost decapitating her. Reports state that she continued to stab her sister even after she was dead. Later, reports showed that Saima had been stabbed 68 times. One of the blows had pierced Saima’s neck while severing several arteries and the jugular vein.

Neighbors heard Saima’s screams, and Saima’s eldest daughter had also woken up in the middle of the ordeal and asked her aunt if she was killing Saima. Sabah then broke a window and hid the murder weapon along with the black, bloodied clothing she was wearing at the time. Sabah then called her parents and emergency services, informing them that a robbery had taken place and her sister had been attacked. However, the investigating officers soon figured out that Sabah was deceiving others with the lie of a robbery gone wrong when they found the murder weapon in her room and thereafter arrested her.

Where are Sabah Khan and Hafeez Rehman Now?

Remembering his wife, Hafeez said, “She was a loving mother to four beautiful children, a devoted wife, a beloved daughter, and the most caring of sisters.” He continued to tell the people that Saima’s murder had shattered the family. “This was a junction in our lives where we intended to watch our children grow, to love them and spend quality time as a family and make memories,” he said. Hafeez also implored people to come forward if they had any information regarding the crime to help the investigation.

The police initially believed that Saima Khan’s death had been the work of a burglar, but they soon caught on. In the beginning, Sabah Khan denied charges of murder. However, at a brief hearing at the Old Bailey in October 2017, she changed her plea to guilty. During her sentencing, the court saw various evidence of Sabah’s growing obsession with Hafeez. A few social media messages exchanged between Sabah and Hafeez read in the court revealed Sabah calling her sister expletives and accusing Hafeez of marrying Saima only to get a passport. Hafeez had then blocked Sabah from sending him more messages.

In his statements during the interrogation, Hafeez had blamed Sabah for instigating the relationship between him and her. Sabah had reportedly threatened to hurt herself if Hafeez broke up with her. She had sent Hafeez strongly worded messages expressing her love for him. The prosecutor addressed the court, saying Sabah had researched into different ways to kill someone and “these are interspersed with looking at the Facebook page of Hafeez Rehman and searches as to whether falling in love is allowed in Islam.” 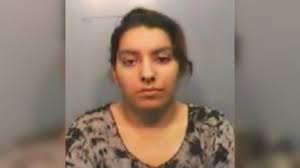 The investigation into the case also revealed messages exchanged between a black magic practitioner in Pakistan and Sabah wherein she talked about herself in the third person and paid the magician £5,000 to “finish off Saima as quickly as possible so my Sabah can get her Hafeez back.” A Queen’s Counsel said that Rehman’s accusations against Sabah for forcing the affair were untrue. He said that even though Rehman had claimed he had tried to end his relationship with Sabah, they had indulged in sexual encounters until days before Saima’s death.

Rehman had also warded off a suitor for Sabah. In a statement read out by Hafeez to the court, he said that he was ashamed for committing adultery and stated that “not a day goes by” when he didn’t regret doing what he did. He added, “The ones who are suffering the most are my children as they have lost the most important woman in their life, their mother.”

Sabah was sentenced to life in prison with a minimum of 22 years after she confessed to killing her sister. She remains incarcerated in Bedfordshire, UK. An appeal was filed by her legal counsel, however, the judges dismissed it because they didn’t find that “the minimum term imposed by the sentencing judge was manifestly excessive.” As for Hafeez Rehman, his Facebook profile seems to have been taken down, and he appears not to have any other social media. His current whereabouts are unknown.