Is Aimee Garcia Dating? Who is Her Boyfriend? 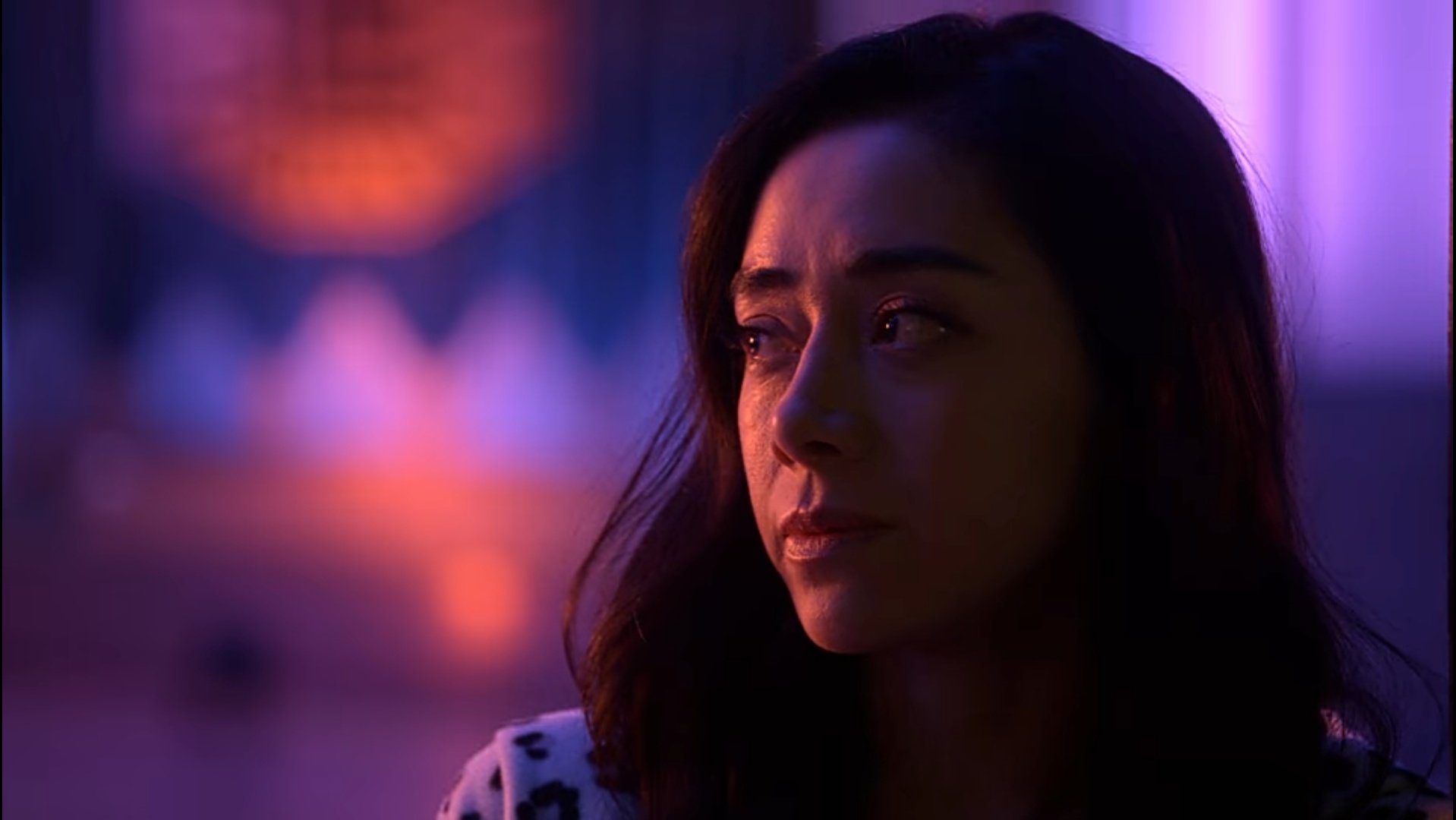 Following her debut in the world of entertainment in 1996, Aimee Garcia has gained significant fame for her compelling performances, especially for her portrayal of Veronica Palmero in ‘George Lopez,’ Yvonne in the CBC period drama ‘Vegas’ as well as Jamie in Showtime’s ‘Dexter.’ For the former, the actor also got nominated for ALMA awards and Imagen awards in the category of Outstanding Supporting Actress. Aimee garnered critical acclaim for her performance as Ella Lopex in ‘Lucifer.‘

The incredibly talented actress has also made her name in the comic book industry. She co-wrote the comic book series ‘Glow vs. The Babyface’ in 2019 with former professional wrestler AJ Mendez. In 2020, they launched Scrappy Heart Productions, a production company to promote diverse voices in the field. Over the years, Aimee has garnered a dedicated fanbase that deeply adores her. Her performance in Netflix’s ‘Christmas With You’ alongside Freddie Prinze Jr. has added to her ever-increasing fanbase, which must be awaiting updates regarding her personal life. So, is she dating someone? Let’s find out!

Aimee Sandimés Garcia López de Ordóñez was born and raised in Oak Park, Illinois. Her father, Hector, is an Army veteran from San Juan, Puerto Rico, while her mother, Eloisa, hails from Pachuca in the Mexican state of Hidalgo and has a dentistry degree from Northwestern University. Garcia began appearing in advertisements when he was a little girl and began performing in theater at the age of 7. She obtained her primary education at Fenwick High School. She is very close to her parents and credits them for everything she has achieved in life to this date.

Aimee studied acting at Piven Theatre Workshop while in college. While attending Northwestern University, she performed in regional plays and musicals while pursuing a triple bachelor’s degree in economics, journalism, and French. She gave up acting for a year after graduation and worked in the finance sector for a mutual fund analyst in Brooklyn, New York. The star realized working in finance was not for her and moved to the sprawling South Californian city of LA in 2002 to make it big in Hollywood.

In an interview with Gozamos, Aimee said that although she recognizes the value of her education every day, her ethnicity has helped her secure Hollywood roles. She stated: “Being Latin has helped me. I was on the George Lopez show and have been able to play Andy Garcia’s daughter. This wouldn’t have happened if I weren’t Latin. On ‘Supernatural’ I got to play Irish, Nancy Fitzgerald… In ‘Lost in America,’ if I weren’t bilingual and completely fluent in Spanish, I wouldn’t have gotten to go to Hawaii and share the screen with Zach Gilford from ‘Friday Night Lights.'”

Is Aimee Garcia Dating Anyone?

It seems like Aimee Garcia is not fond of sharing her personal life in the public sphere and is rather private when it comes to her dating life. She was briefly romantically linked to footballer Anthony Cook when the pair were spotted in a ring shop. However, the rumors eventually died down as neither of them addressed them. Apart from that, Aimee has tightly kept the details about this part of her life brushed under the carpet. Thus, from what we can tell, Aimee seems to be happily single and living her life building a successful name in the film and comic book industry as a writer/actor.

In 2011, when asked about her dating life, Aimee reportedly mentioned to Latina Magazine that she doesn’t have time for it as she is “dating a very high-maintenance career.” She jokingly remarked, “…but if you run into Ryan Gosling, tell him to give me a call!” Well, we can infer that the actor seems to be following that path and flourishing in her profession, working hard each day to grow from strength to strength. In her downtime, Aimee loves to travel to exotic destinations and hang out with her loved ones. She is thriving both personally and professionally, and we wish her all the best in her future endeavors.

Read More: Is Freddie Prinze Jr Married? Who is His Wife? Does He Have Kids?