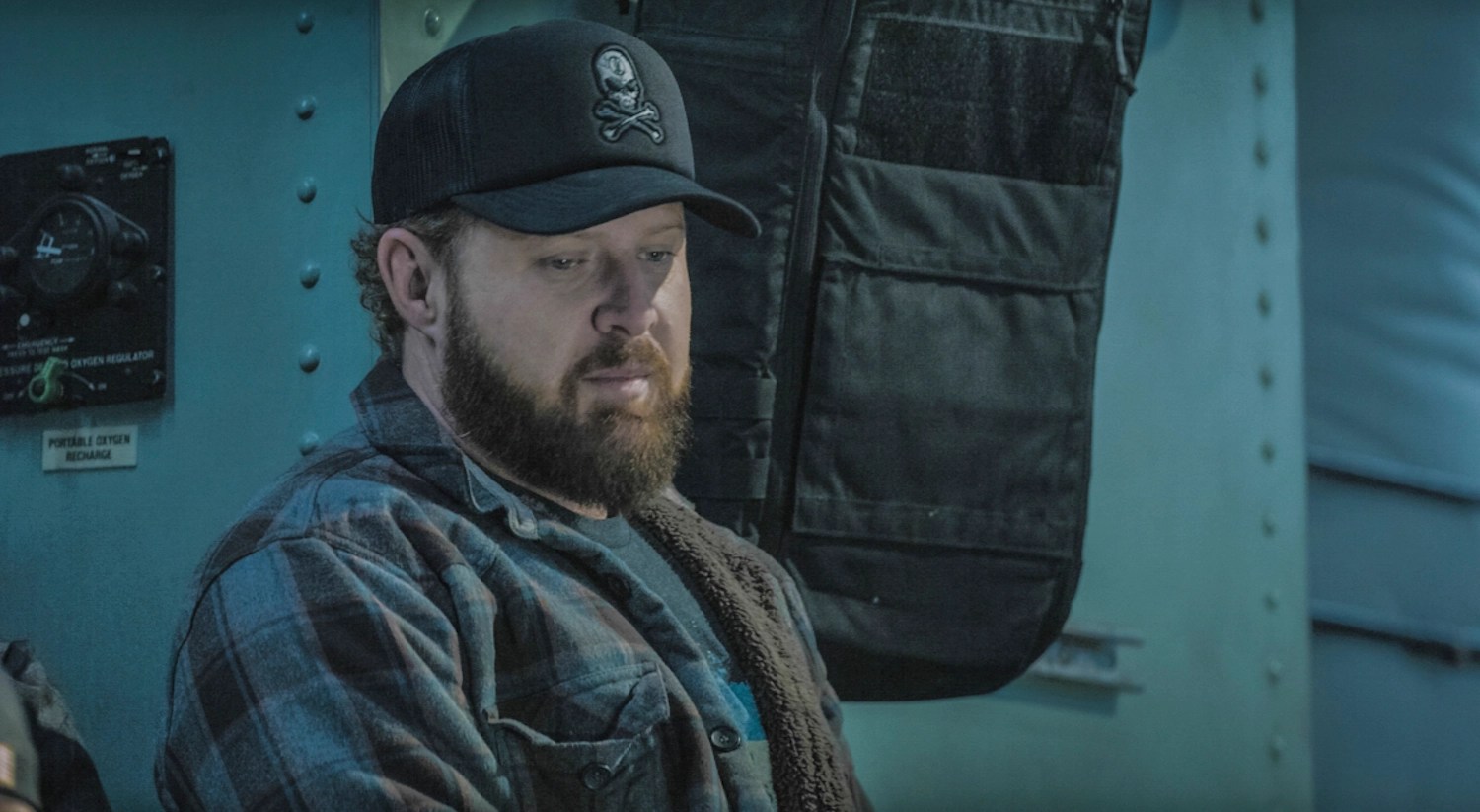 Ever since Sonny Quinn has been going on a downward spiral on the show ‘SEAL Team,’ fans have been worried about the actor portraying the character A.J. Buckley’s departure from the show. Rather than helping his team, Sonny’s unpredictable, and at times explosive behavior keeps distancing him from his colleagues. Additionally, with Sonny’s fate under the spotlight, fans have wondered what it means for A.J. Buckley and his association with ‘SEAL Team.’ Let’s delve into the details and find out if the actor is indeed leaving the series.

What Happened to Sonny Quinn?

Although a celebrated soldier and an integral part of the team, Sonny Quinn’s volatile and erratic behavior often leads to numerous altercations with his colleagues. Even while intending to do the right thing, Sonny’s anger issues and rash decision-making often put the team in a dangerous situation leading to a decline in his reputation. Moreover, with the soldier often taking to the bottle as an escape from reality, it causes him more harm than respite. 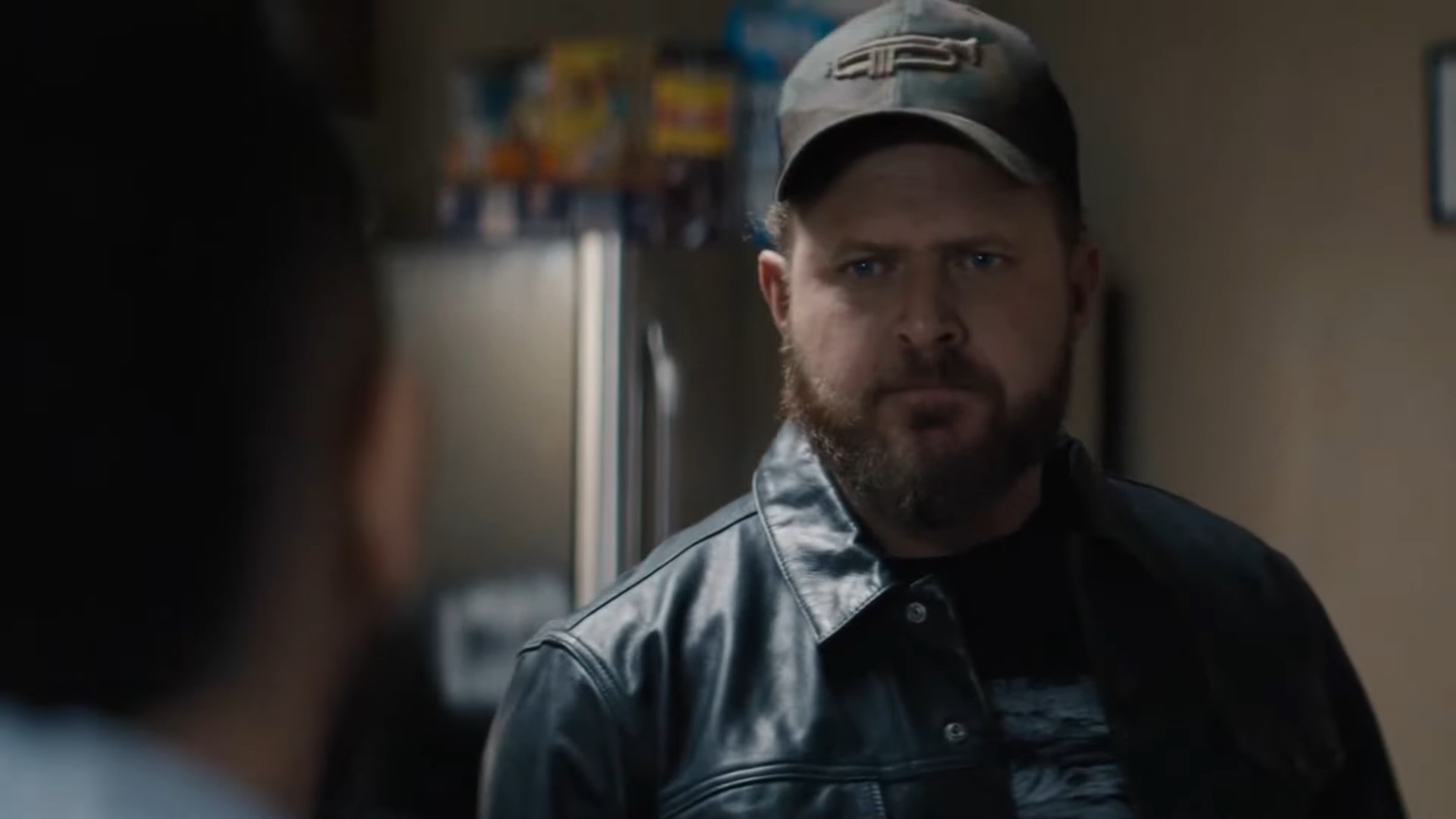 Season 4 sees Sonny experience excessive emotional turmoil as his childhood friend, Hannah Oliver, gets pregnant with his child. However, being thousands of miles away exasperates Sonny as he can do nothing but worry about Hannah’s complicated pregnancy. On the other hand, his relationship with Lisa Davis also hits rock bottom. Even with the two sharing feelings for each other, the pressure of their profession often strains their relationship.

The issues seem to worsen in season 5 as Sonny seems to lose his cool. There are multiple instances where others ask him to keep his emotions in check, and he even finds Lisa sharing a meal with another man, which affects him drastically. So, what do all these instances mean for A.J. Buckley’s involvement in the military drama series?

Although the future does appear bleak for A.J. Buckley’s onscreen character, it does not seem like the actor will be leaving the TV show anytime soon. With numerous warnings about Sonny’s behavior at work and everything going against the soldier, fans worried that he might be all set for another significant downfall and subsequently an exit. Moreover, the show teasing Sonny’s deteriorating relationships with his teammates and other acquaintances only helped strengthen such assumptions. 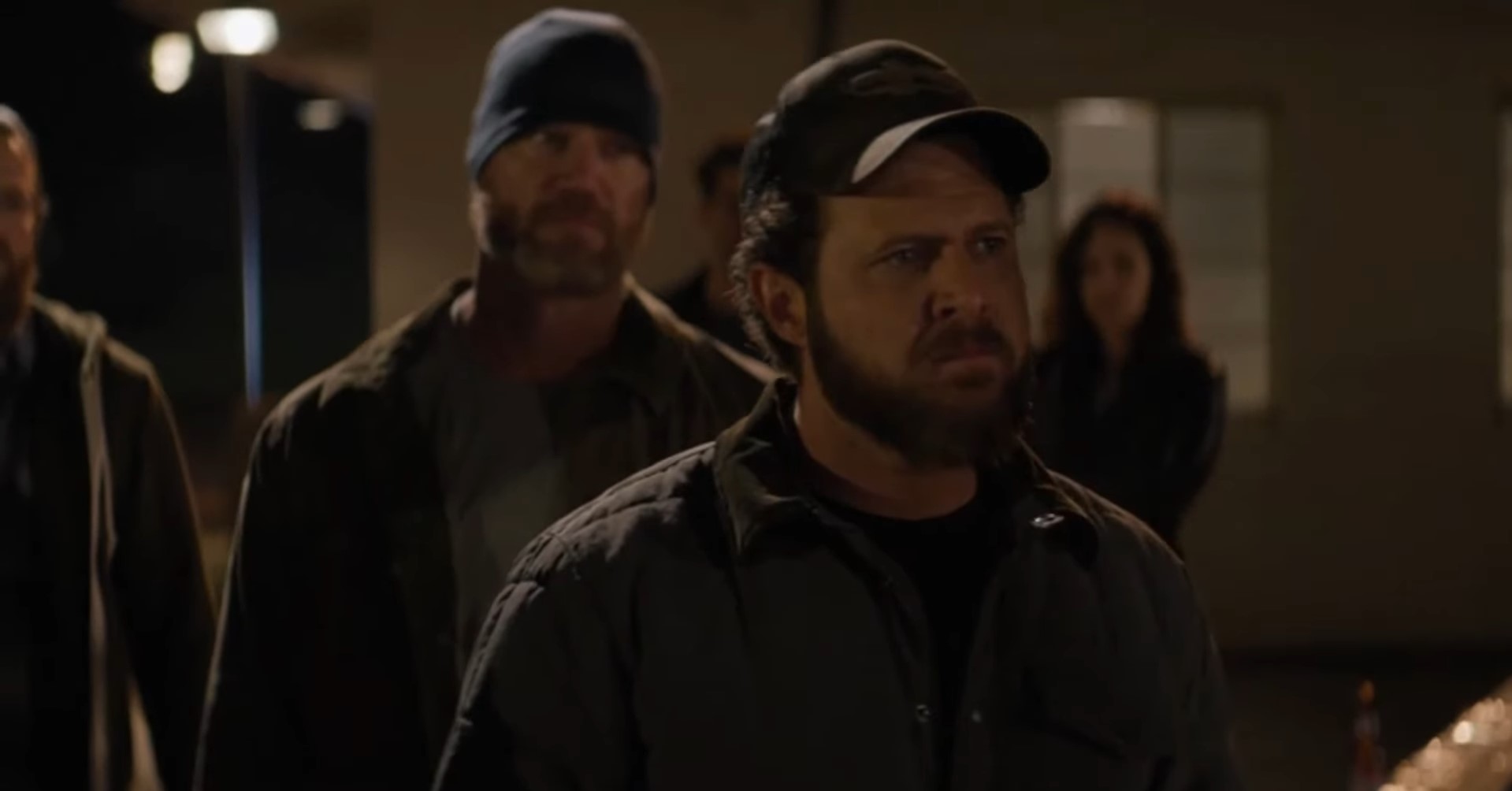 However, neither CBS nor Buckley have spoken out about the latter’s supposed departure, which makes us believe that it’s because it is quite improbable. On the other hand, instead of discussing an apparent exit, reports on A.J. Buckley mainly talk about his character’s future on the show. Moreover, it has been confirmed that the show will explore Sonny’s downward spiral and showcase its effects on the people around him.

In an April 2020 interview, Buckley mentioned that he would love to direct an episode on the show. Thus, the actor is likely to continue being a part of ‘SEAL Team’ either way. Besides, Buckley not being signed up for any other projects as of this moment also seems to support this view. Thus, with no official reports about Buckley’s departure and the show teasing us with what’s to come for Sonny Quinn, we can safely assume that A.J. Buckley will continue to be a part of ‘SEAL Team.’