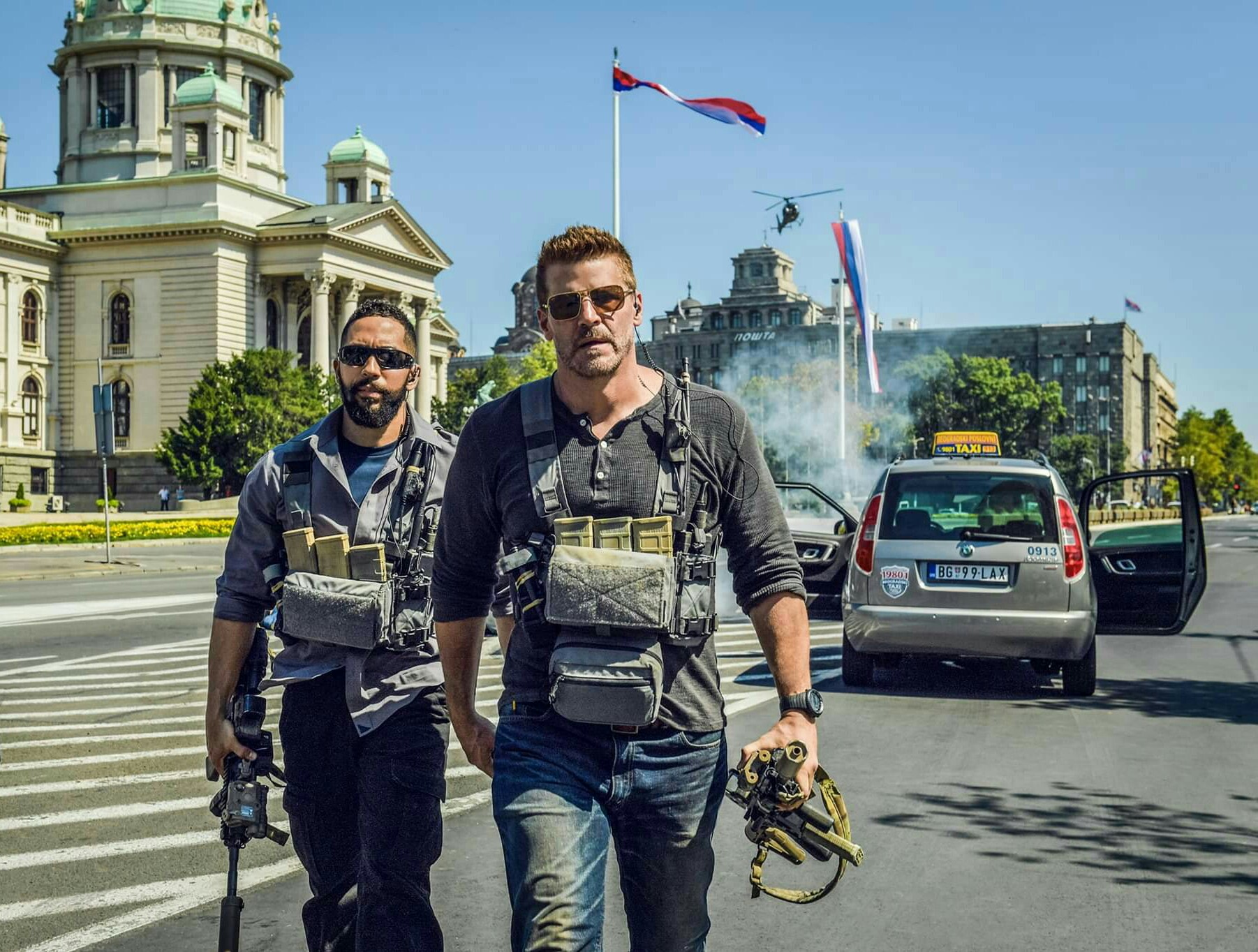 CBS’ ‘SEAL Team’ is a military action television series that promises adrenaline-pumped, breakneck action in exotic locales. The show follows a team of United States Navy SEALs as they take on risky missions at a moment’s notice. While the series sees the officers planning and executing these challenging missions with finesse, their work often takes a toll on their families. The show has received praise for its compelling characterization and solid writing.

Where is SEAL Team Filmed?

‘SEAL Team’ is a television series that takes viewers to various parts of the globe. The series sees its characters undertake various missions in multiple theatres of war worldwide. Many of you might be wondering whether such locations are actually filmed in places that they are set in. Do the makers actually trot the globe in an attempt to capture the multitude of locations that the show is set in? Continue reading to find out.

While ‘SEAL Team’ is set in different places, most of the filming is undertaken in California, United States. The production team does occasionally visit places outside the United States, but a large part of filming is carried out in the hub of Hollywood. But what is the biggest advantage of filming in California? Ross C. Day, one of the location managers of ‘SEAL Team’ says that the fact that the cast and crew get to go home at the end of the day has to be the biggest merit.

The sunbathed, sandy terrain of rural, Los Angeles County has doubled up as harsh battle terrains located in Central Asia, Africa and several others. Earlier home to curry Westerns, the region now sees several stories on the war against terrorism being filmed here. For instance, series like ‘Shooter,’ and ‘Six’ have, at least partially, made use of the desert-like landscape.

@allisonargented I saw the signs on the trucks so apparently seal team is filming here today, St. Mark's pic.twitter.com/WlaRoEIpKV

For instance, Pomona stood in for South Sudan for the CBS show. On the other hand, San Pedro doubled up as the Philippines while Soledad Canyon was used to film scenes set in Paraguay. According to the above tweet, filming was also carried out at St. Mark’s. The production facility that serves as the filming base for the show is CBS Studio Center on 4024 Radford Avenue in Studio City, California. Have a look at the following set tour:

That is not all- Blue Cloud Movie Ranch in Santa Clarita served as the filming location for the second episode of the first season which is set in Syria. The ranch boasts of 250 acres of arid land which comes in handy for filming a variety of productions. Moreover, it offers producers with ready-made Middle Eastern sets too.

Filming ‘SEAL Team’ in California has roped in several economic benefits for the state, at a time when a high number of productions opt to shoot elsewhere for competitive tax benefits. It is not like California does not offer tax breaks to producers, but it has been quite selective in doing so.

Apart from providing employment for locals, and business for production facilities, ‘SEAL Team’ also utilizes the service of pyrotechnic specialists like Roger George Rentals and MP Associates. Speaking quantitatively, the series provides direct employment for 200 people and shells out around $4 million to film a single episode.

Interestingly, the fourteenth episode of the second season pushed the limits of authentic war-time representation on television. The episode was filmed in Camp Pendleton and featured actual Marines as extras. Plus, real Osprey, Viper and Venom helicopters were also made use of for the shoot. Lastly, according to local sources, filming was also carried out on E 6th Street and S Anderson Street in Los Angeles, California.

.@AbbieNews8 @CBS8 covers the Marines @ MCAS Camp Pendleton and @1st_Marine_Div learning how the installation supported the TV show @SEALTeamCBS. Check out the episode and the story tonight. pic.twitter.com/rRWeefOoym

As mentioned earlier, ‘SEAL team’ has been deployed to international terrains for the sake of filming. As many as four episodes of the military action series had been filmed in the Serbian capital, Belgrade. Out of the four episodes filmed here, two of them opened the third season of the show and are actually set in Serbia.

However, the other two episodes will see Belgrade doubling up for various other European cities like Paris. The ‘SEAL Team’ crew worked closely with large Serbian crews and local actors, apart from the Serbian police. Moreover, Serbian armed forces also appear in the episode, working alongside the SEAL team.