Is Alabama Cottage Real? Where is it Located? Does it Still Exist? 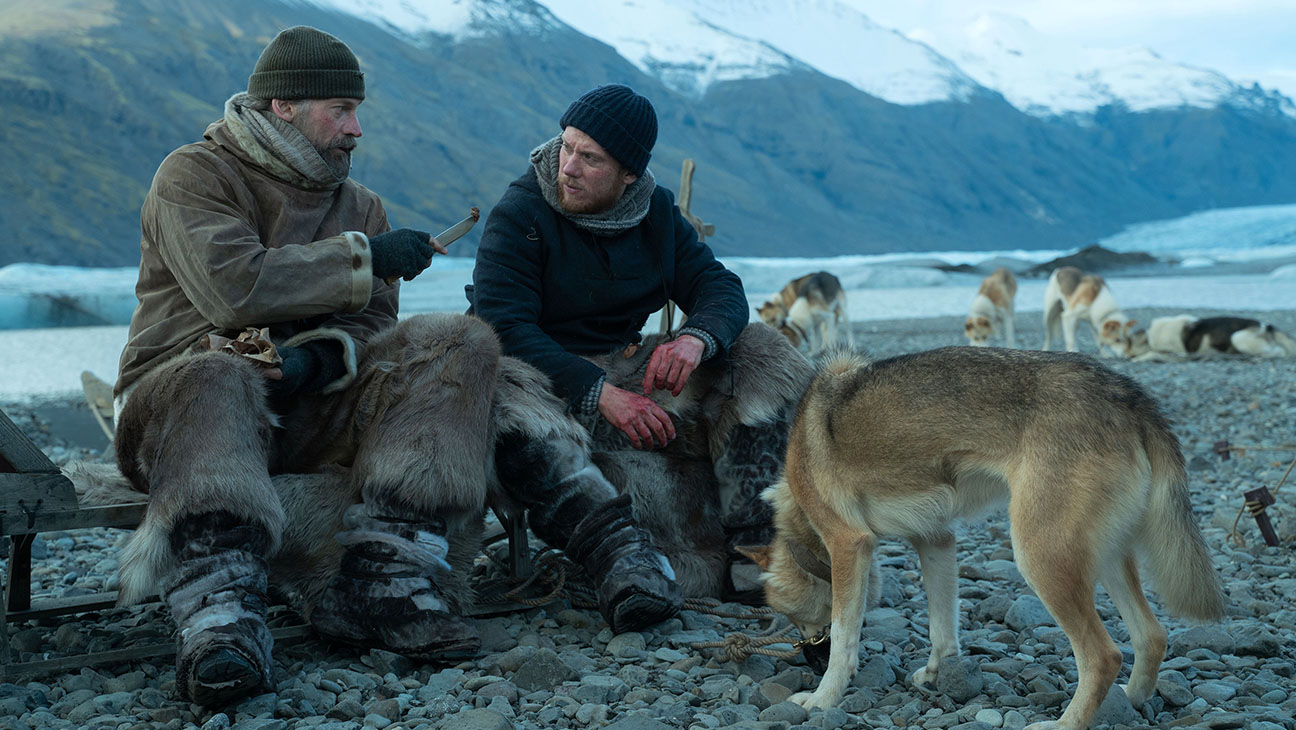 With Peter Flinth at the helm, the historical survival drama ‘Against the Ice’ unveils an icy hostile terrain before the audience. The story follows Captain Ejnar Mikkelsen, who strives to find the lost map of Mylius-Eriksen against all odds. With his ship stuck in a sheet of ice, and his trusted associate injured, Mikkelsen teams up with mechanic Iver Iversen, who has no prior experience of the expedition.

Together, they chart the hostile frontiers in search of a cairn. Some would argue the task to be equivalent to finding a needle in a haystack, but Mikkelsen is not one of them. They come out of the desolate landscape alive, thanks to their undying spirit. However, you may wonder whether the Alabama cottage — where the duo stays for almost two years in the course of their journey — is a real place. Can you visit the historical site? Let’s unfold the map. SPOILERS AHEAD.

Is Alabama Cottage Real? Where is it Located? Does it Still Exist?

Ejnar Mikkelsen and Iver Iversen find the cairn of Mylius-Erichsen in the nick of time. However, the path of return brings further obstacles for them. By the time, the wayfarers have lost several dogs and a sled. To loosen their burden, they discard most of the supplies, but the can of oxtail soup that Mylius-Erichsen leaves for them saves the day. 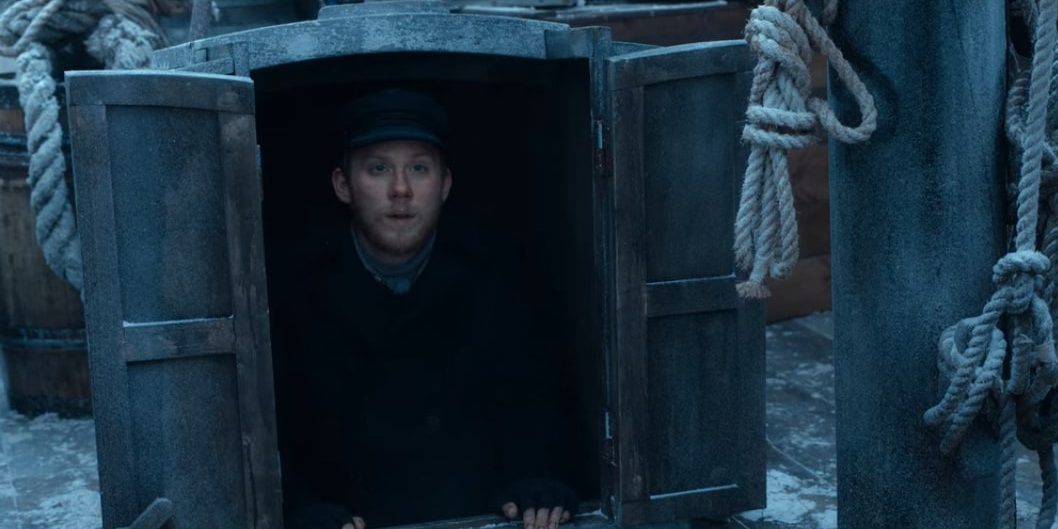 One morning, Iversen leaves the camp for a hike, and he comes rushing after hearing two consecutive gunshots. Upon returning to the base, Iversen discovers two of the running dogs dead and Mikkelsen fighting for his life against a polar bear. Iversen shoots two more rounds to neutralize the bear, and the bear drops in the ice-cold water, underneath a thin sheet of ice. It takes Mikkelsen into the water, but Iversen brings Mikkelsen back to life.

They scrap the remaining sled and make their way back to the camp, walking 200 miles. However, as they arrive at the base, the duo realizes that Mikkelsen’s crew has stranded them in the ice of Shannon. Mikkelsen’s ship, the Alabama, is buried under a heap of snow, and it does not look like the ship can make it back to the shore of Denmark. However, the crew members were generous enough to make a cottage with the parts of Alabama and leave a year’s worth of supplies in the cabin.

Now, if you feel adventurous enough, you would like to know whether the cottage still exists. Maybe you want to visit the place for yourself. If so, you would be astonished to know that the cabin is still there on top of the ice of Shannon. History is cyclical, some people would argue. The argument consolidates with the anecdote that it had to be a Danish Navy inspection ship — the Ejner Mikkelsen, named after the explorer — which rediscovered the Alabama Cottage. They came across the cottage during an inspection tour in September 2010 and even photographed it. Therefore, if you feel like a daring escapade, the house remains at the service of the needful.

Read More: Are Ejnar Mikkelsen and Iver Iversen Based on Real Explorers? How Did They Die?