Interestingly, Albert McVicar was Emma LeDoux’s third husband, and the couple seemed to be quite happy together. However, when the police discovered his body stuffed into a trunk and left on the platform of the Stockton Train Depot, they suspected his wife of being involved in the homicide. Investigation Discovery’s ‘Deadly Women: Vow To Kill’ chronicles the brutal murder and shows how a mistake on Emma’s part led to her arrest. Let’s dive into the crime details and find out more, shall we?

Who Was Emma LeDoux?

A native of Pine Grove, California, Emma spent a part of her childhood in Oregon and married for the first time at the age of 16. Unfortunately, the couple decided to part ways in 1898, and later, Emma went on to marry her second husband, William Williams, who passed away in 1902. While people who knew Emma speculated that she would be affected by her second husband’s death, they were proved wrong, as, within a few months of William’s death, she married her third husband, Albert McVicar. 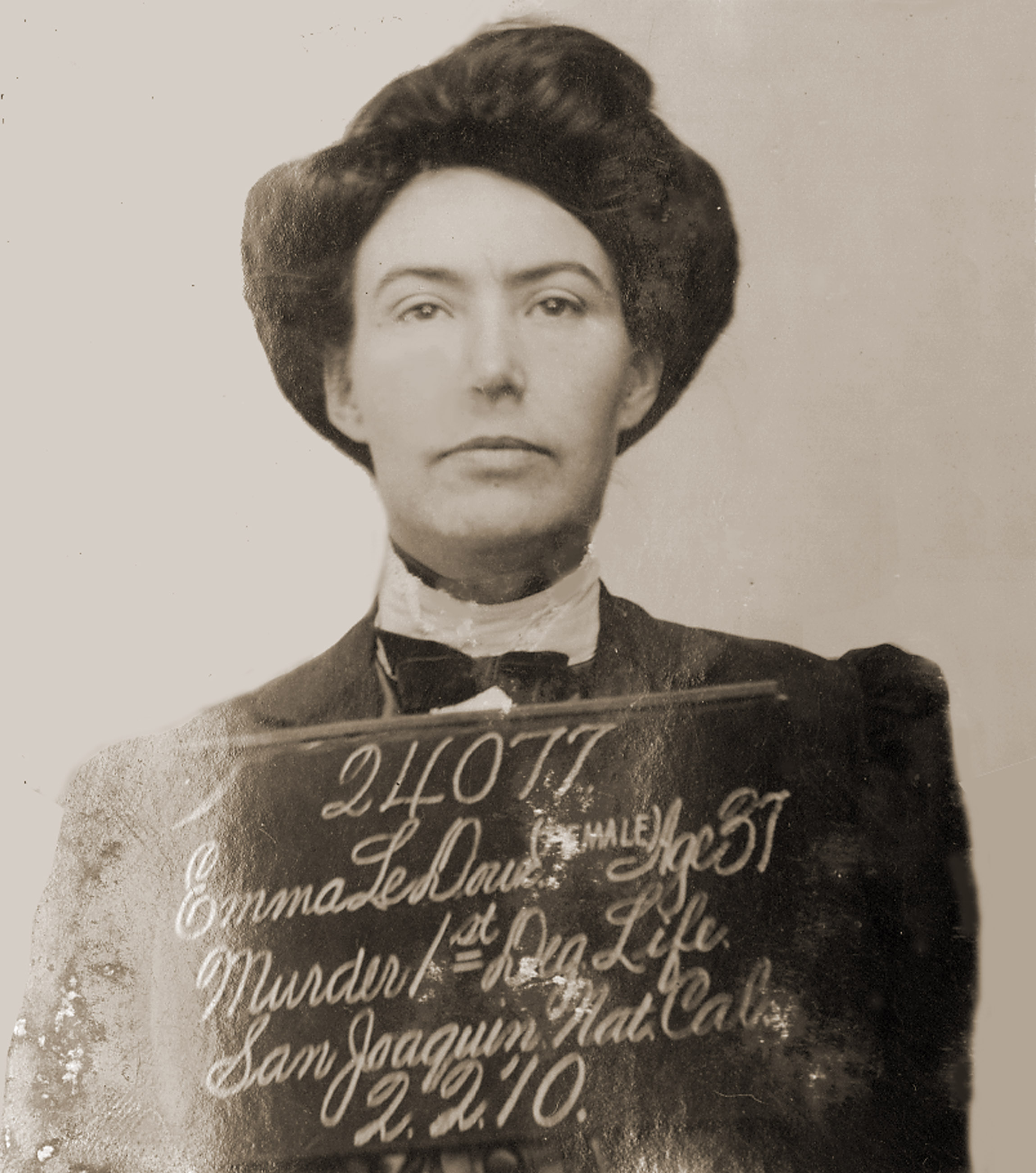 According to reports, Emma and Albert were quite blissful initially, but she soon fell out of love with her husband. On the other hand, he was obsessed with Emma and could not bear to keep his wife away from his sight. Eventually, such behavior left the California native quite irritated, and she sought love elsewhere. Thus, in 1905, Emma tied the knot with Jean LeDoux while remaining legally married to Albert McVicar. Naturally, neither Albert nor Jean had any idea about her bigamy.

Unfortunately, once Emma married Jean, she began viewing Albert as a thorn in her road, which needed removing. Divorcing him was never a choice, and she knew she had to get rid of him to start afresh with her new husband. Thus, in March 1906, after a night of heavy partying, Emma spiked Albert’s drink with a heavy dose of morphine which made him fall unconscious. She then stuffed his body into a trunk and left instructions for it to be shipped to Jamestown, California.

Though, as fate would have it, Emma forgot to put the shipping tag on the truck, which led to it remaining on the Stockton Train Depot platform for the whole day. Thus, owing to the unbearable heat and the conditions inside the trunk, Albert died of suffocation while still on the station platform. Eventually, the luggage started emitting a foul odor, which forced the police to step in and open it up. Once they discovered Albert’s body inside, they immediately suspected his wife, Emma, and proceeded to apprehend her. Subsequently, the testimonies from hotel staff and the doctor who provided her the morphine allowed the police to charge her with murder. 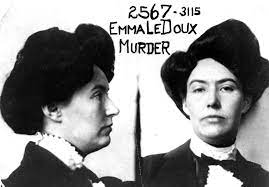 Once on trial, Emma was convicted of first-degree murder and was sentenced to death by hanging. Although, the show mentions that she later went on to plead guilty and even appealed her sentence, which was ultimately reduced to life in prison. However, Emma was paroled after serving ten years of her life sentence but ended up violating the parole and was sent back to prison. Three years later, she got out on parole again and went on to marry her fifth husband, Mr. Crackbon, who passed away within a year. Subsequently, authorities caught Emma again for trying to pass a forged check, and she breathed her last while in prison in July 1941.