Is Alex Guarnaschelli Married? Does She Have Children? 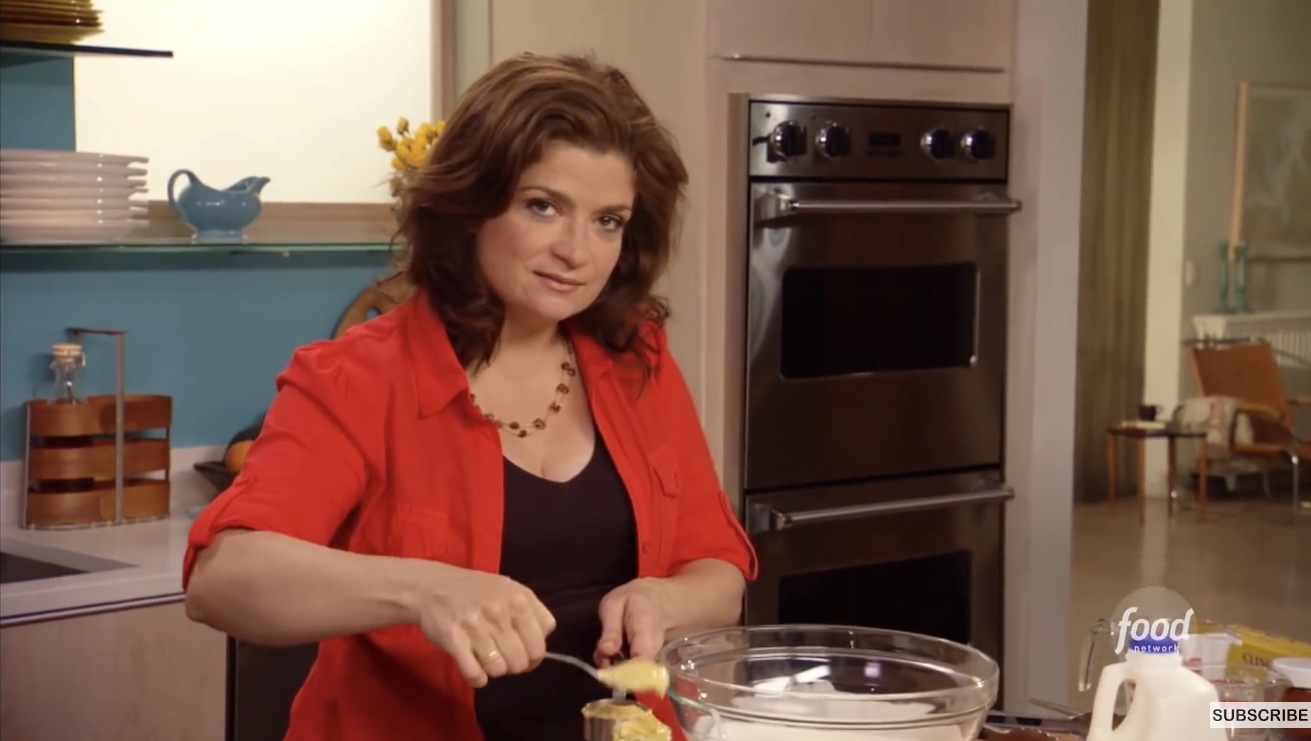 She is currently the executive chef at New York’s Butter restaurant, which is widely known for its elegant style and the heartiness of its dishes. She also has three cookbooks to her credit out of which ‘Old School Comfort Food: The Way I Learned to Cook’ takes a peek into her personal life, which is contained in her favorite recipes. As far as her personal life is concerned, her mother, Maria Guarnaschelli, is a cookbook editor. Let’s find out more about Alex.

Alex Guarnaschelli was born in June 1972 in New York City, where she also grew up. She was born to John and Maria Guarnaschelli. She studied art history at Barnard College and graduated in 1991. The same year, she landed a minimum wage job in a restaurant called An American Place in Manhattan, where she was suggested to work under Larry Forgione, the chef and owner, who was working on a cookbook with her mother at that time.

She worked for a year on her mother’s recommendation and gained experience subsequently. Watching her mother edit cookbooks and test out recipes for the same marked the onset of her culinary dreams. Alex grew up in a progressive household rooted in culinary enthusiasm. After her father’s retirement as a professor of European history, Chinese cooking became his central focus in the year 1983.

In April 2007, Alex Guarnaschelli got married to her then-boyfriend, Brandon Clark. She met him at New York’s Institute of Culinary Education in 2006 while giving culinary classes on fish. However, their marriage lasted till 2015, when they supposedly broke it off over issues of infidelity. Her husband was rumored to be cheating on her with multiple women, and he reportedly even admitted to two extramarital affairs. 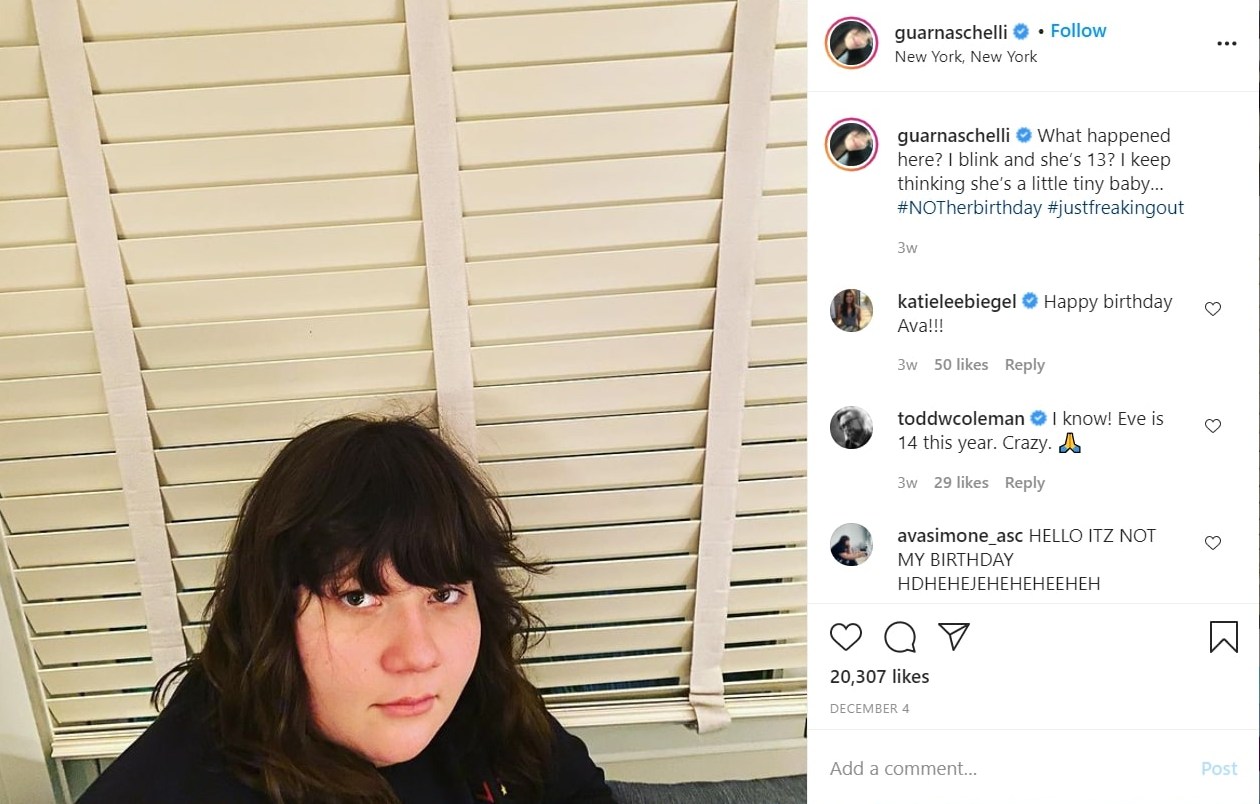 They have a daughter together named Ava Clark, whom Alex was pregnant with before her marriage with Brandon. She received full custody of her daughter post-divorce. Ava also seemed to share her family’s enthusiasm for food and was active on social media as an avid food influencer earlier. With a considerable number of followers swooping in, she entertained her fans with insights and interest in American bistro cuisine peppered with a touch of her creativity.

She was also spotted during Alex’s media appearances, including Open House TV, where they executed a steak garnished with garlic scape and black pepper sauce. Alex mentioned that she tutored her daughter about the natural occurrence of herbs and their respective origins. She wanted her daughter to get familiarized with nature despite living amidst the hustle of New York City. Ava frequently posted pictures of her culinary creations on Instagram and identifies as a voracious steak lover.

Alex Guarnaschelli started dating Michael Castellon, popularly known as Chef Mike, after she visited a restaurant where he worked, along with a friend. She was impressed by the steak and recalled having approached him to drop off a compliment. They kept their relationship out of the limelight for the most part, and an Instagram post featuring an emerald ring confirmed that they were engaged. They had been dating for four years before the news reached the public. 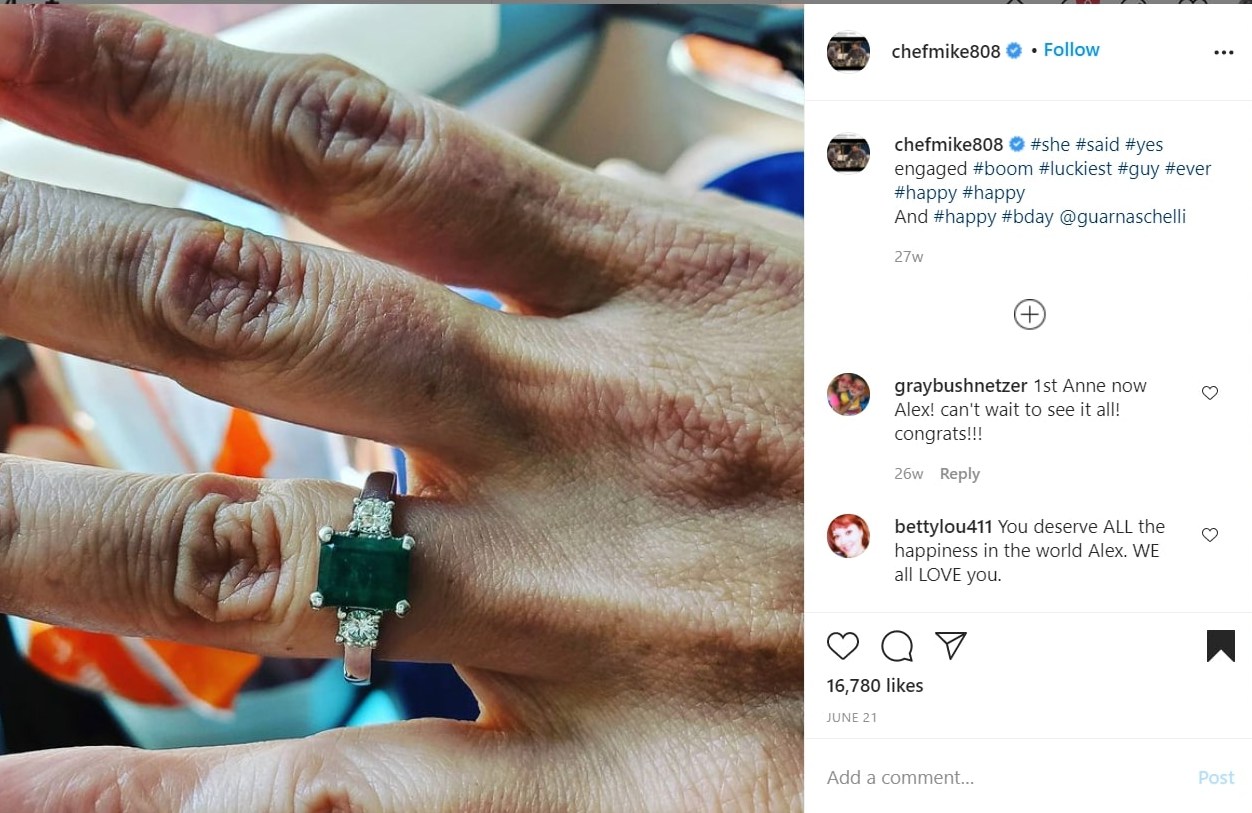 Alex revealed that he proposed to her on her birthday. During a trip to the grocery store, he asked her to pull over to have a look at a deer he had just spotted. They got out of the car, and he admitted that there was no deer while going down on one knee to propose to her. He playfully stated that she would always believe everything he said, which is why he needed to marry her.

Alex positively confirmed that she almost always believes the things he says and gets worked up only to be laughed at by Mike, a famous chef and also a jocular boyfriend (now fiance). On being asked about their wedding plans, she admitted that they’re in no rush. Mike further stated he had a talk with Ava and she seemed okay with their decision.