Is Alexander Ludwig Dating Anyone? Does He Have a Girlfriend? 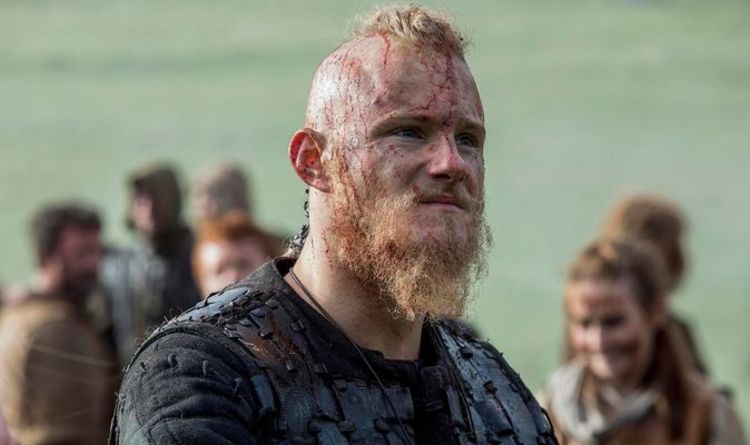 Alexander Ludwig is an award-winning Canadian actor who is best known for his role as Bjorn Ironside in History Channel’s drama series ‘Vikings.’ He entered the industry as a child artist and rose to fame with ‘The Hunger Games’ in 2012. His supporting roles in ‘Lone Survivor’ (2013) and Dorn in ‘Bad Boys for Life‘ (2020) also brought him significant recognition. The performing artist has successfully kept his life under wraps throughout his career, but the cat got out of the bag after he started dating a renowned actress. What we found out about these two might surprise you!

Alexander Ludwig is an extremely secretive person when it comes to talking about his relationships openly. The ‘Vikings’ star was formerly dating Kristy Dawn Dinsmore, a professional dancer, and actor from Vancouver. They had reportedly started seeing each other in 2016, shortly after which the Canadian beauty played the role of Amma, a shield-maiden, on ‘Vikings.’ The heartthrob even took to his Instagram account to sing songs of praises and show gratitude for the opportunity of working next to his then-girlfriend. 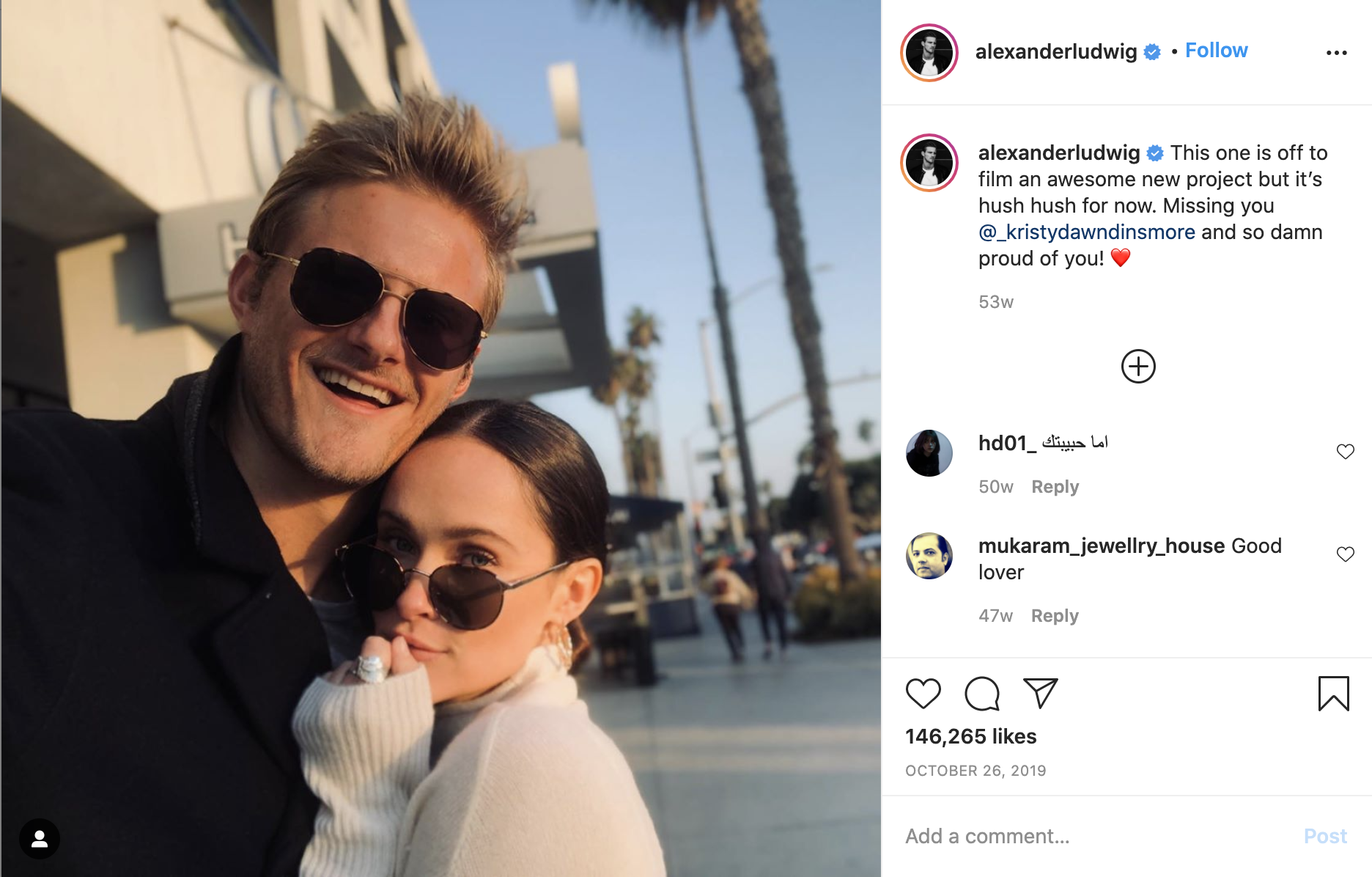 While fans were still gushing over their cuteness, the two discreetly decided to part ways. Alexander shared their last picture together alongside Snoop Dog in January 2020. Since then, he has remained completely mum about his relationship or its highly-speculated split. His now ex-beau has also kept her social media accounts clear of any posts about them.

When enquired about it by a fan in the comment section, Dinsmore chose not to respond. Since her appearance on season 5B of the legendary show, the viewers expect her return for its final 10 episodes. Surprisingly, the show is still in the pipeline, but the actor seems to have moved on already!

While the world was trying to cope with the pandemic, Alexander Ludwig apparently got lucky in love. In July 2020, he posted a mushy, kiss-on-the-cheek picture with his charming lady, Lauren. The Canadian star is as open about his current relationship status as he was with Dinsmore. Without sharing the details of how they met or since when they have been together, the adorable couple has been expressing their love for each other on their respective social media accounts.

Though there is an absence of an official announcement, their pictures leave no trace of doubt that the two are, in fact, an item! It also seems like Alexander has taken a couple of trips with his lady love. His fans have been feeling divided about these recent turn of events. While half of them heartily congratulate him on having found happiness again, the rest of them are still stuck on him and his ex-girlfriend.