Is Alice Archer Based on a Real Person? Where is Caroline Cowper Now? 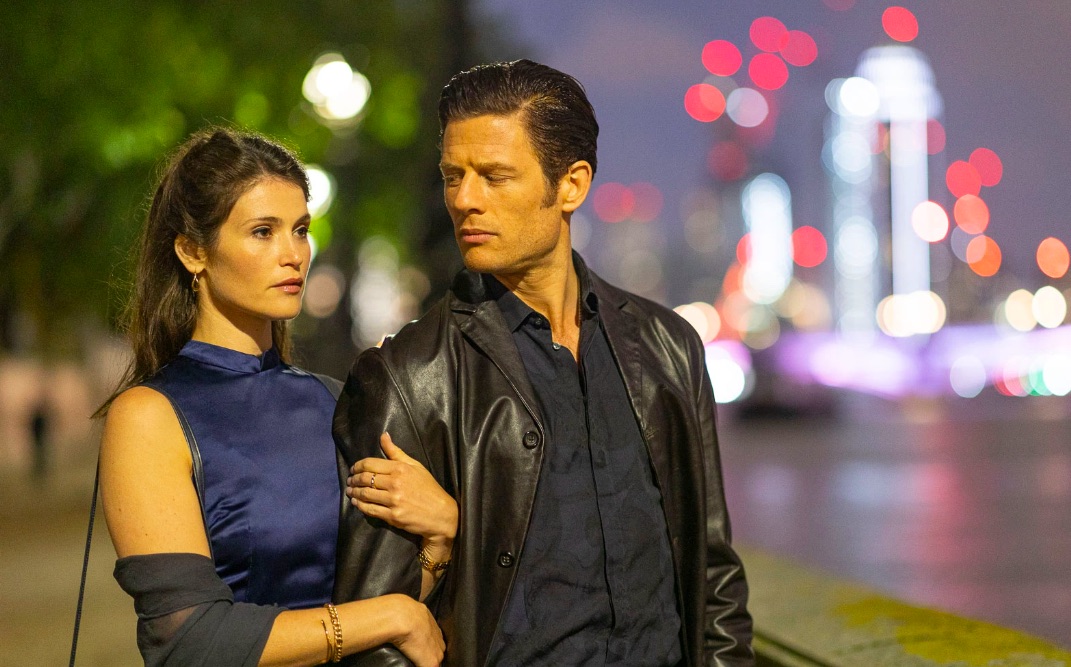 AMC+’s ‘Rogue Agent’ follows the story of a shocking crime that rocked the lives of many people. At the center of this is a man named Robert Freegard, whose powers of manipulation result in people leaving behind their lives for him and giving him all of their money. While he continues on this streak for more than a decade, it is when he wrongs a woman named Alice Archer that his downfall begins.

Being a solicitor, Alice uses all resources at her disposal to find out everything about Freegard and bring him to justice. In doing so, she also helps save the lives of a couple of other women who’d fallen victim to his actions. Even after getting robbed by a man she’d fallen in love with, Alice acts with great strength to do what’s necessary. The story is based on real events, but who is Alice Archer in real life? Let’s find out.

Is Alice Archer Based on A Real Person?

Yes, Alice Archer is based on a real solicitor named Caroline Cowper. She’d been living in Chiswick and had arrived at a car dealership with her sister when she met Robert Freegard. She was instantly taken over by his charm and good looks. When she left the dealership, she’d bought a car and had a date with Freegard. Soon, he seduced her and things went so far that they got engaged.

During the courting period, Freegard took her on exotic vacations and bought all kinds of stuff for her. It was only later that she discovered that it was actually her money that he’d been spending on all these lavish things. To explain away the shady stuff, he sold her the story of him being a spy for MI5. Eventually, Cowper figured out what had been happening, and she broke off things and reported him to the cops. She also sued him but didn’t stop until she’d found out more about who he really was and how many people he’d duped before. Her investigation eventually helped the authorities in catching Robert Freegard.

Where is Caroline Cowper Now?

In ‘Rogue Agent’, at the trial of Robert Freegard, Alice Archer reveals that she has left behind her life as a solicitor. Freegard’s actions had affected her work life, so much that she was let go of the job that she was very good at. After resolving the situation with him, she never went back to it but started her own business leasing luxury cars to corporate clients, something that Freegard had pretended to get into so he could take Alice’s money. This was her way of telling him that she was not broken by what he did to her and had taken something positive out of this harrowing experience.

In real life, however, Cowper didn’t do any such thing. After helping the cops to catch Freegard, she went back to her job. She currently works as a solicitor in London. Described as “dirty blond, dogged, and formidably articulate” by Michael Bronner, she “fell hard for Freegard but never fully toppled.” While she keeps away from the public spotlight and is also not active on social media, she spoke with Bronner about her experience, when he was researching the story.

“She said, ‘It was hard for me because I was deeply involved with him. But I was gonna f****** nail him,” he said. “She described it as like being in a washing machine going 100 miles an hour. So she kind of was the one that really made me realize that this is not just a good magazine story, but potentially a film.” When interested filmmakers came upon Bronner’s article, they were too dumbfounded by Freegard’s crimes but were more interested in exploring the resilience of Caroline Cowper, the woman who didn’t just fight for herself, but for all the people who were wronged by Freegard.