How Much of Allen v. Farrow is True? 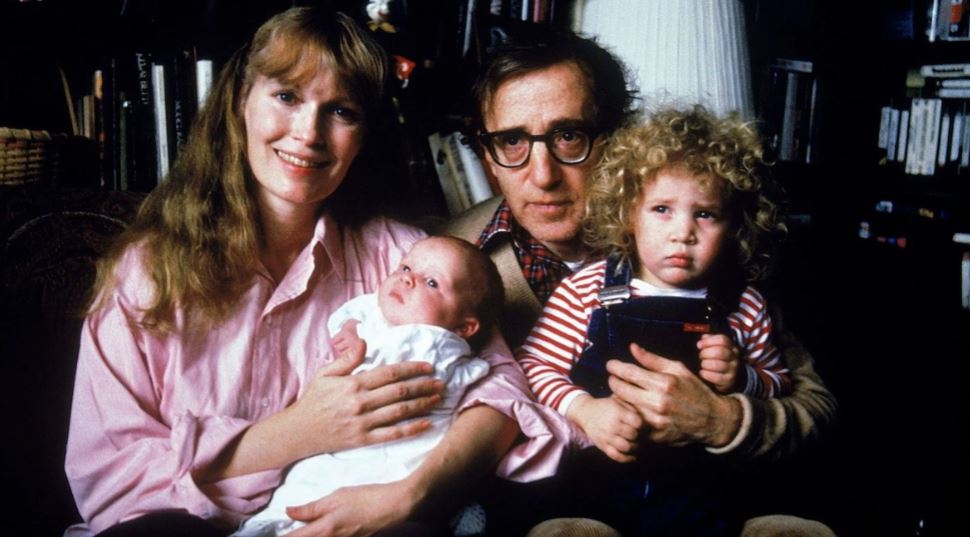 Directed by Amy Ziering and Kirby Dick, HBO’s explosive four-part series ‘Allen v. Farrow’ examines the alleged incident that has enveloped the lives of the Farrow family for almost three decades now. In 1992, Woody Allen, an acclaimed writer and filmmaker, was accused by his adoptive daughter Dylan Farrow, then 7-years-old, of having molested her in the home they shared with Dylan’s adoptive mother, Mia Farrow, in Connecticut. The strangest thing, though, is that whenever this case has been reported, it has varied whether Woody Allen’s association with this stuck or not. So now, let’s find out exactly how much of this series is real, shall we?

Is Allen v. Farrow Based on a True Story?

Yes, ‘Allen v. Farrow’ is based on a true story. It is a documentary series that includes one-on-one interviews with Dylan Farrow, now 35, as well as her actress mother, Mia, and several of her siblings. It is as honest and perceptive as it can be. However, it is necessary to mention that not only has Woody Allen always denied the allegations against him, but he has never been convicted of it either. 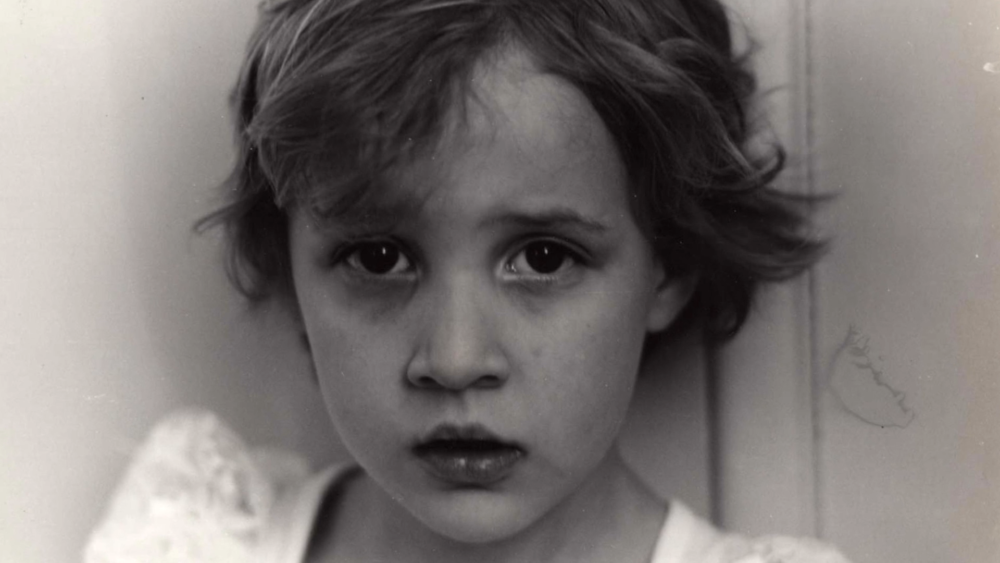 One of the main reasons for it is that the collective narrative of the public has been that Dylan was persuaded by her mother to make up the sexual abuse story after she learned about Woody’s relationship with Soon-Yi Previn, 21, one of her adoptive daughters. After all, Dylan and Mia came out with this accusation months after Mia and Woody ended their 12-year long relationship, which had taken a truly horrid turn. The Connecticut State’s Attorney did investigate this case but did not press charges, and even the New York Department of Social Services found “no credible evidence” to support the allegation.

Dylan was also referred to a Child Sexual Abuse Clinic. But they, too, concluded that the filmmaker did not molest Dylan, and Mia likely influenced the assertion as an act of vengeance. In saying that, though, Dylan has repeated this claim several times as an adult. Dylan Farrow first went public with her alleged childhood assault during an interview with Vanity Fair in 2013. A year later, she wrote an open letter about the same in the New York Times. Subsequently, in 2017, Dylan penned her tale for the Los Angeles Times. These all outlined the same narrative as the 1992 allegation, with slight modifications. 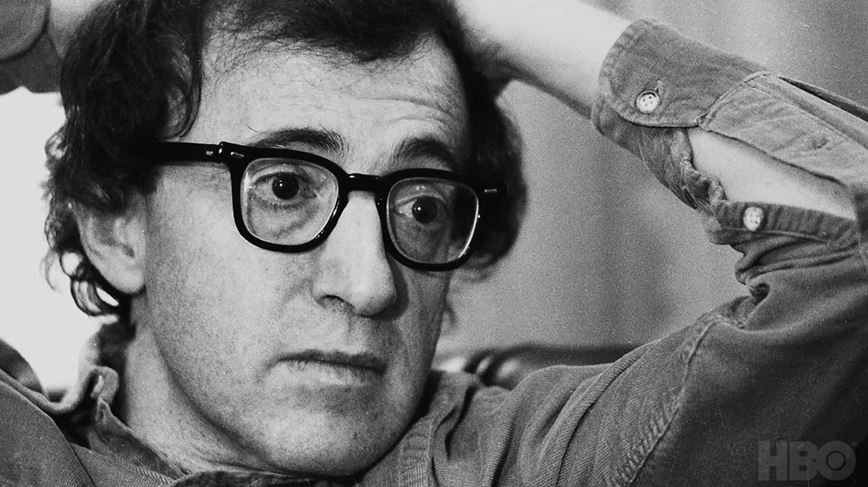 As per records, Mia had become worried about Woody’s behavior towards Dylan in the late 1980s as she saw him giving her too much attention. He allegedly allowed her to suck on his thumb, kept close to her while wearing nothing but underwear, and sat on her bed as she slept, just waiting for her to wake up. Apart from highlighting the August 4, 1992, incident, where Woody Allen reportedly knelt on the floor in front of Dylan, with his face in her lap and turned toward her body, ‘Allen v. Farrow’ also includes allegations stating that Woody began a relationship with Soon-Yi Previn, whom he married in 1997, when she was a teenager.

Along with that, this docuseries examines the apparent flaws in the child sexual assault evaluation of Dylan and police reports that contradict Woody’s statements about the incident. It also includes video footage of a 7-year-old Dylan telling her mother that she had been alone with Woody in the attic, where he touched her private parts. Although Woody Allen is not directly a part of this four-part series, his point-of-view is represented in it by an audiobook recording of his 2020 memoir. To this day, he maintains that he never molested Dylan or forced himself on anyone else.