Is American Underdog on Netflix, HBO Max, Hulu, or Prime? 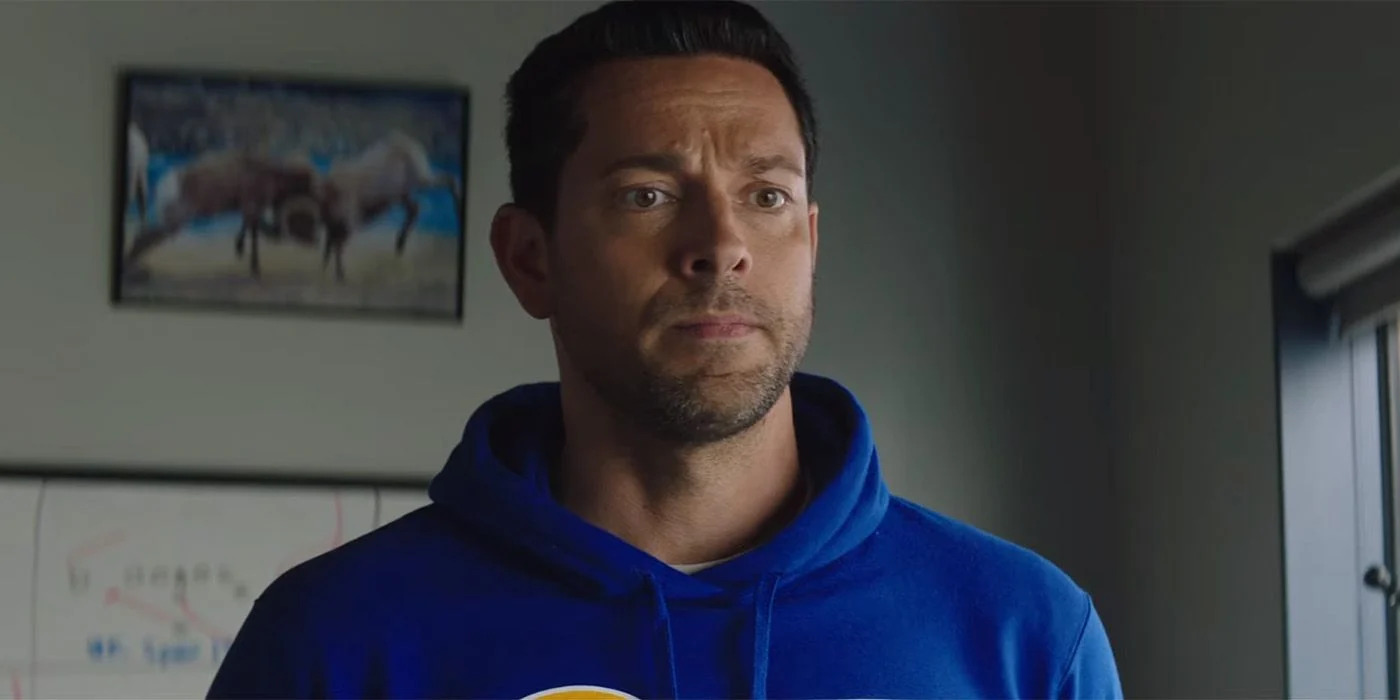 Directed by Andrew and Jon Erwin, ‘American Underdog’ is a sports biographical film that features Zachary Levi, Anna Paquin, Dennis Quaid, and Cindy Hogan. It depicts the journey of Kurt Warner as an undrafted player to becoming a Super Bowl winner. Based on the book ‘All Things Possible’ by Kurt Warner and Michael Silver, the film offers an incredible inspirational tale that explores various dimensions of the NFL star’s life, such as faith, family, and resilience. As Warner’s moving story promises a soul-stirring cinematic experience, the film is a must-watch from the directors of ‘I Can Only Imagine.’ If you wish to watch the movie, here is everything you must know!

What is American Underdog About?

‘American Underdog’ centers around Kurt Warner, a quarterback for the team of the University of Northern Iowa. His relentless attempts to make it to NFL is challenged by the not-so-impressed scouts. However, with the support of his wife, Brenda, Warner continues to overcome the hurdles to make his dream a reality. His determination pays off when his talents and efforts get noticed by the Rams. As he makes it to the team, Warner relies on his faith, family, and coaches to become a champion. Since you are planning to watch the biopic, let us go through the options you have.

Is American Underdog on Netflix?

Sadly, ‘American Underdog’ is not available on the streaming giant. However, if you are looking forward to watching a sports film, you may enjoy ‘First Match‘ or ‘High Flying Bird.’

Is American Underdog on Hulu?

Unfortunately, Hulu’s amazing catalog does not offer the sports biopic. But genre lovers can alternatively watch ‘Moneyball‘ or ‘The Turkey Bowl.’

The vast collection of films and TV shows on Amazon Prime Video does not include the Zachary Levi-starrer. Therefore, subscribers who love football-based films can instead watch ‘Underdogs‘ or ‘23 Blast.’

Is American Underdog on HBO Max?

Disappointingly, ‘American Underdog’ is not available on HBO Max. However, you can check out similar movies such as ‘Varsity Blues‘ or ‘We Are Marshall.’

Is American Underdog on Disney+?

No, ‘American Underdog’ is not available on Disney+. However, subscribers can alternatively watch ‘Remember the Titans‘ or ‘Invincible.’

Where to Watch American Underdog Online?

‘American Underdog’ released theatrically on December 25, 2021, in the USA. Therefore, the only way to watch the film is in theaters. You can check show timings and book your tickets on Fandango. After its theatrical run, the movie is expected to be available on VOD platforms. Thus, we recommend regularly checking Google Play, Microsoft Store, Vudu, iTunes, and YouTube.

Where to Stream American Underdog for Free?

As of now, the biopic can only be watched in movie theaters. Unless the film gets released on a streaming platform that offers a free trial, there is no way to watch it free of cost. Nevertheless, we encourage our readers to pay for the content and depend on legal means to watch the movie.