Where Was American Underdog Filmed? 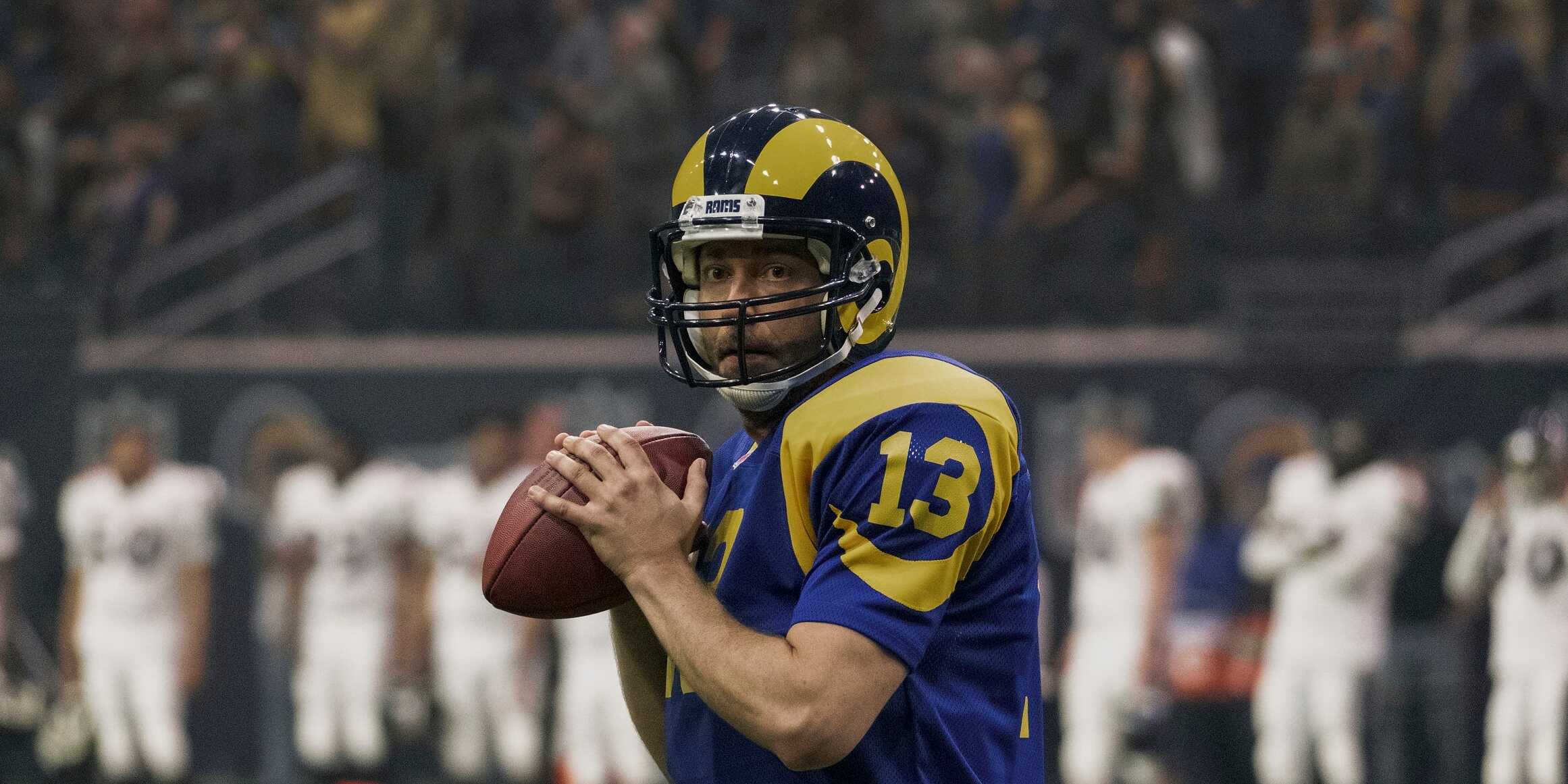 ‘American Underdog’ is a sports biographical film that chronicles the rise of the NFL quarterback Kurt Warner. With humble beginnings, Warner goes on to become a shining star in the sport. The film sheds light on the important people in his life who inspired him to achieve things that he could only dream of. The film is based on the book ‘All Things Possible’ by Kurt Warner and Michael Silver. Since the movie revolves around an American football legend, a significant chunk of it is set in stadiums and football fields. Naturally, you must be curious to know more about the places that feature in the biopic. Well, we have got the details!

‘American Underdog’ was filmed in Oklahoma, Georgia, and Texas, particularly in Oklahoma City Metro, Atlanta, and Frisco. As per reports, the production began in January 2021 and wrapped up in March 2021. Directors of the movie, Andrew Erwin and Jon Erwin, have not been shy in expressing how much they loved filming the sports biopic, especially in Oklahoma. So, let us find out more about the places that helped bring the movie to life!

The Oklahoma City metropolitan area serves as a primary filming location for this sports drama film. Important scenes were lensed at the Jim Norick Arena, which is a multipurpose arena at State Fair Park in Oklahoma City. It can seat up to 8,500 people. The production crew also ventured to the surrounding places such as Arcadia, El Reno, and Okarche, which are all a part of Oklahoma City Metro.

You might think that the blizzard scene was shot using some movie magic. Interestingly, it could not be more real as it was filmed during an actual blizzard! A bar on Route 66 was transformed to portray the Wild E. Coyote Bar in Iowa, where the real-life Warner first met his wife, Brenda.

A few scenes were filmed at the Chad Richison Stadium, formerly known as Wantland Stadium. Located at 100 University Drive in Edmond, it is the football facility of the University of Central Oklahoma. The Erwin brothers particularly loved filming in Oklahoma City, which is also where their successful movie ‘I Can Only Imagine’ was shot.

According to reports, a few sequences were filmed in Atlanta, the capital city of Georgia. Apparently, the movie was initially supposed to be shot mainly in Georgia before the Erwin brothers decided that Oklahoma would be a better fit. But still, it seems that Hollywood of the South made its way to the screen anyway in this Kurt Warner biopic. Some popular films and TV shows that have been filmed in Atlanta are ‘Black Panther,’ ‘Ant-Man,’ ‘The Walking Dead,’ and ‘Stranger Things.’

The cast and crew of ‘American Underdog’ spent a short amount of time in Frisco. Sources revealed that the crew taped some stadium sequences in Ford Center at The Star. The 12,000-seat indoor stadium is situated at 9 Cowboys Way. It is the primary practice facility for the Dallas Cowboys.

Read More: Is American Underdog Based on a True Story?