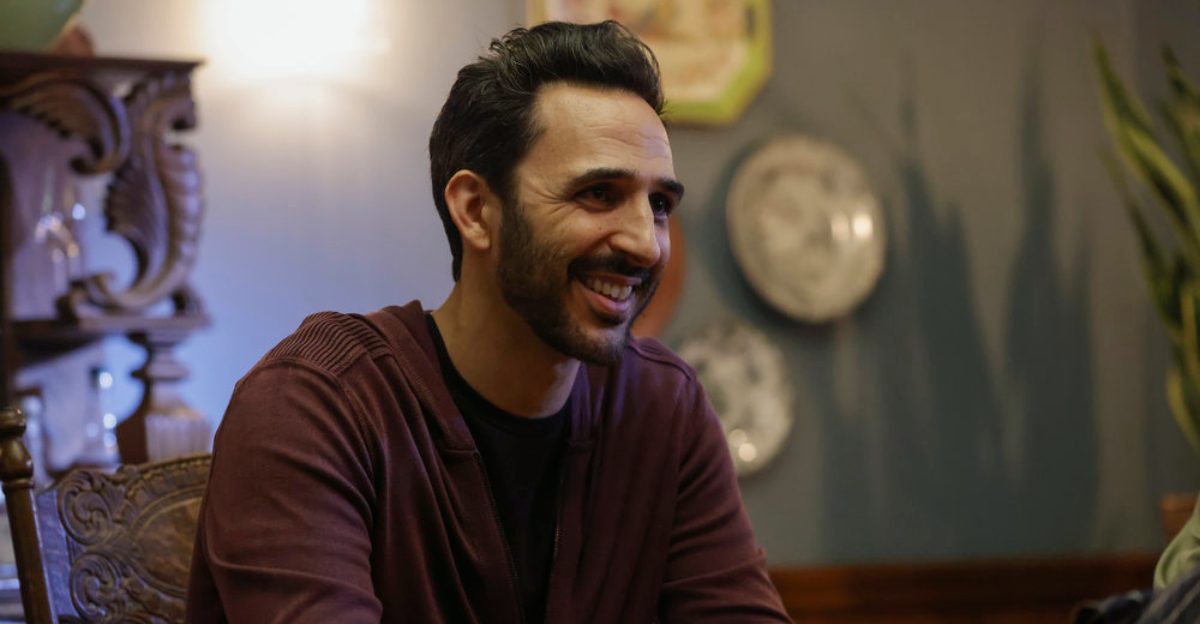 Fans fear that recent events on ‘The Blacklist‘ might lead to the end of the road for Amir Arison’s character Aram Mojtabai. With Aram finding a potential investor for his Tech company, he suddenly finds himself in the dilemma of choosing between working for the FBI or running his company. Moreover, actor Amir Arison being cast in a different television production added fuel to the fire as fans began wondering if Amir’s schedule might make him leave the show. Well, let’s find out if Amir Arison is leaving ‘The Blacklist,’ shall we?

What Happened to Aram Mojtabai?

Aram Mojtabai, a cyber expert and a member of the FBI team since season 1, has grown to be a fan-favorite character. Although quite adept at his work and dependable when the team needs his resources, Aram comes across as a slightly anxious individual who cannot stand threats. He also seems to be quite scared of Raymond Reddington yet speaks of him with a tone of respect. However, the FBI knows that a man of his talents is not easy to find. Hence, Aram holds an important position and is integral to the smooth functioning of the team. 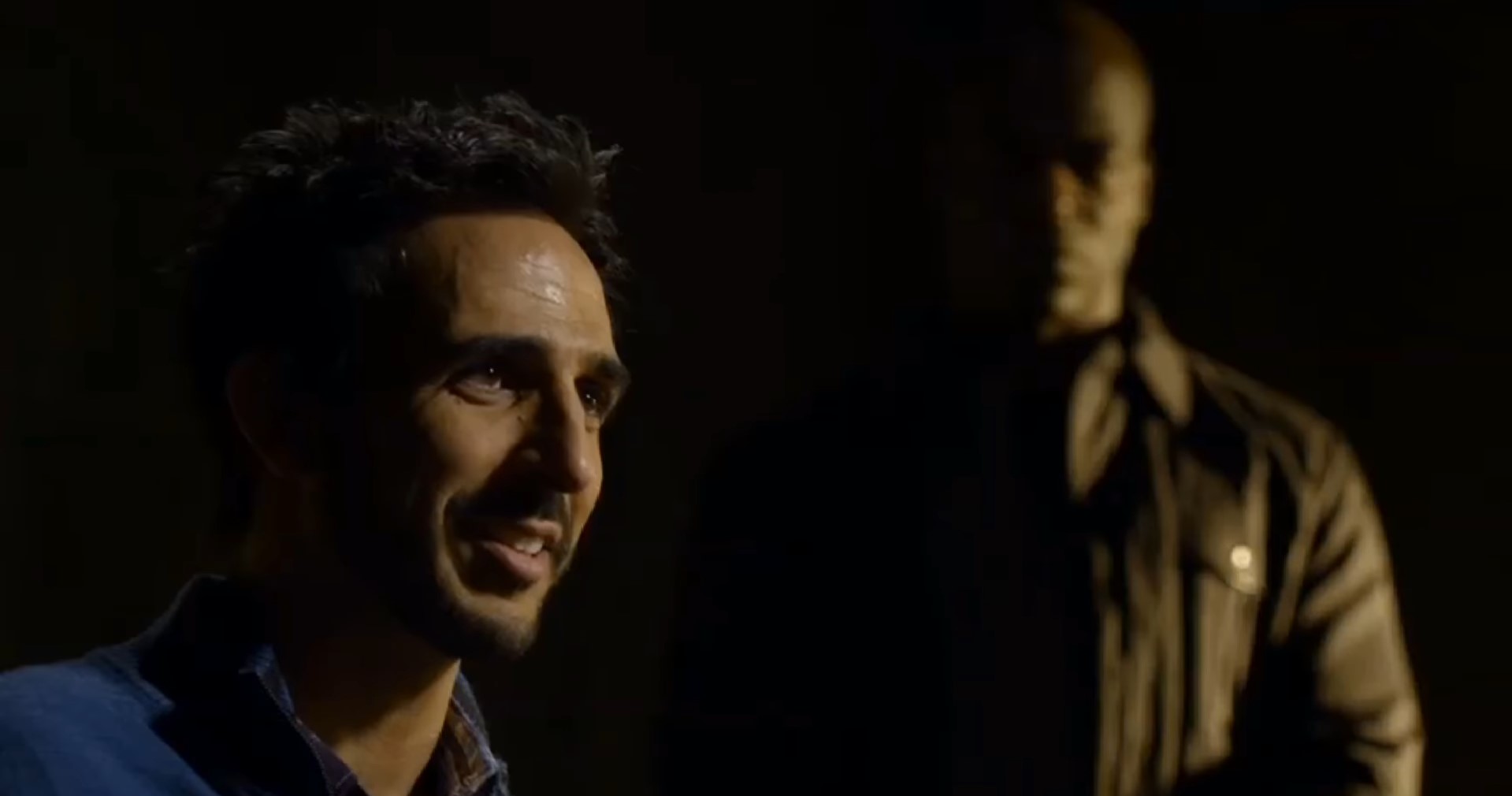 Elizabeth Keen’s death from a bullet wound in the season 8 finale leaves the team completely shook. Aram takes this opportunity to focus on his ambitions outside of the FBI, and with his partner, establishes a security software company. With the success of their company depending on a massive investment, Aram finally seems to make a breakthrough when he finds a potential investor in season 9 episode 3. His parents also seem happy about their son’s new venture, which puts Aram into a massive dilemma as he is unwilling to leave the FBI.

Is Amir Arison Leaving The Blacklist?

No, it does not seem like Amir Arison will be leaving ‘The Blacklist’ anytime soon. Apart from the dilemma faced by Amir’s character Aram on the show, speculations about the actor’s exit arose when he reportedly landed a role in the Hulu miniseries ‘The Dropout.’ It was natural for fans to assume that the talented actor might not be able to commit to both shows at once, and hence, ‘The Blacklist’ might write his character out. 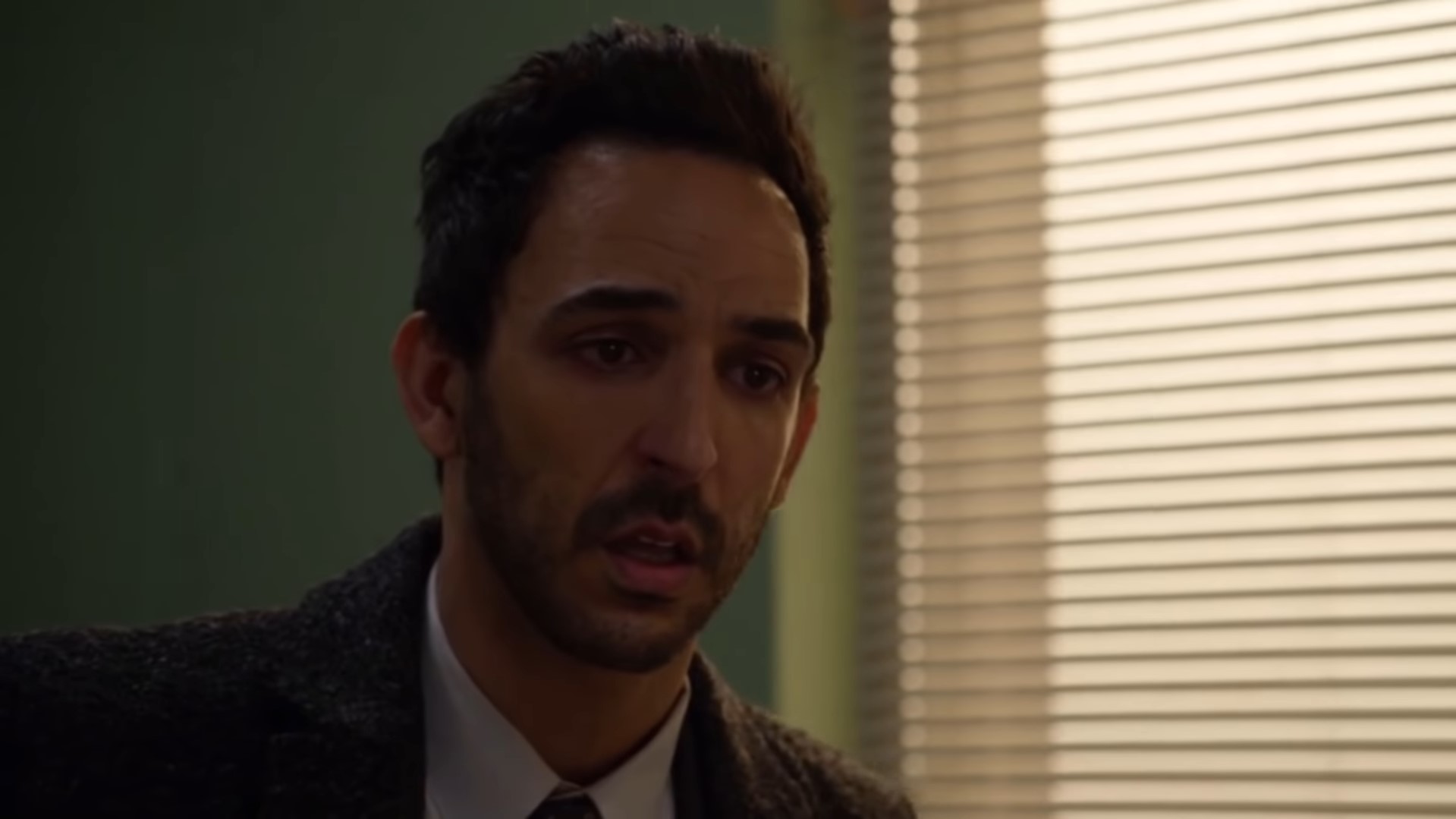 However, recent developments on and off the show have hinted at Amir retaining his place on ‘The Blacklist.’ For starters, his character Aram Mojtabai finally makes the decision not to leave the FBI. Aram feels that the good he is doing with the FBI team will outdo what he can achieve with his tech company. Moreover, he even sells his part of the company shares to his partner, cementing his decision. Hence, we can safely infer that Aram’s decision to stay on with the FBI will lead to further exploration of his story arc.

On the other hand, Amir seems to be enjoying his time on ‘The Blacklist,’ as he misses no chance to make it evident through his social media posts. Thus, it is pretty improbable for him to leave so abruptly. Besides, IMDB even confirms that Amir will appear on season 9 episode 4 of the show. Additionally, fans should note that neither the actor nor NBC has deemed it necessary to address the speculations about Amir’s exit, which makes the assumptions seem baseless. Taking all the aforementioned points into consideration, it seems like Amir Arison is not leaving ‘The Blacklist’ anytime soon.