There seems to be a lot of speculation about Donald Ressler’s (Diego Klattenhoff) supposed exit from ‘The Blacklist.’ He goes through quite a tumultuous time in season 8, including suffering a bullet wound in his chest and sharing a tender romantic moment with Elizabeth “Liz” Keen moments before her death. Following Elizabeth’s tragic death, the FBI disbands its task force scattering the members all over.

The series is also apparently set to undertake a two-year time jump, and there have been numerous rumors about what destiny might hold for Ressler. Besides, with the FBI Special Agent’s fate under question, fans have also worried about Diego Klattenhoff’s future on the show. Let’s dig into the details and find out if Diego Klattenhoff is indeed leaving ‘The Blacklist,’ shall we?

What Happens to Donald Ressler?

An extremely driven, focused, and upright FBI Agent, Donald Ressler fights crime with a passion. Although he accepts the risks that come with the job and realizes that every mission might not be successful, Ressler refuses to give in to corruption and other underhand techniques. Moreover, he becomes an invaluable member of the task force and earns the respect of his colleagues through his impeccable work ethic, just decision-making, and determination to end crime. 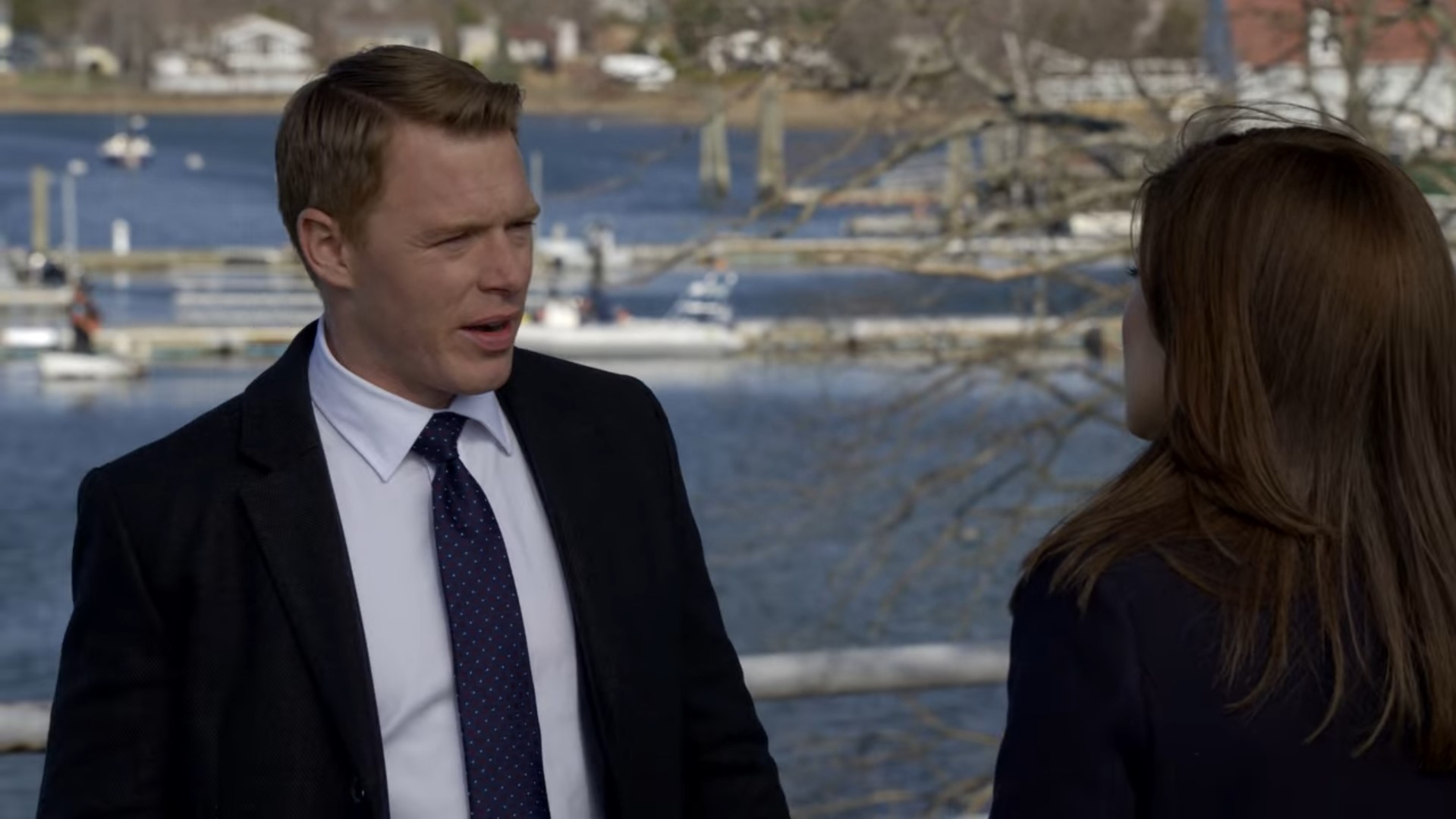 While trying to move Elizabeth Keen to the post office, in season 8, Ressler is suddenly set upon by Neville Townsend’s men. Although the two escape with their lives, the attack leaves Ressler with a bullet wound in his right chest and possible injuries to his lungs. Although Liz tries to tend to the wound to the best of her abilities, Ressler calls up Reddington, and together, the group manages to take the agent to an illegal surgeon who saves his life.

Surprisingly, with the show teasing a connection between Ressler and Liz for a long time, Liz chooses the moment right after Ressler’s surgery and expresses her feelings while he is still unconscious. Although Ressler recovers in time to rejoin the mission, he and the rest of the team fail to save Liz, as Townsend’s right-hand-man fatally shoots her right in front of Raymond Reddington.

Is Diego Klattenhoff Leaving The Blacklist?

No, Diego Klattenhoff will not be leaving ‘The Blacklist’ and will be back as Donald Ressler in season 9. Initially, fans were worried that the bullet wound and lung injury might lead to Ressler being written out of the narrative. Moreover, Liz expressing her feelings to Ressler and subsequently dying in the season 8 finale also put Ressler’s future under doubt. With the FBI dissolving the task force following Liz’s demise, fans wondered if they would be able to watch Diego Klattenhoff essay Donald Ressler yet again. 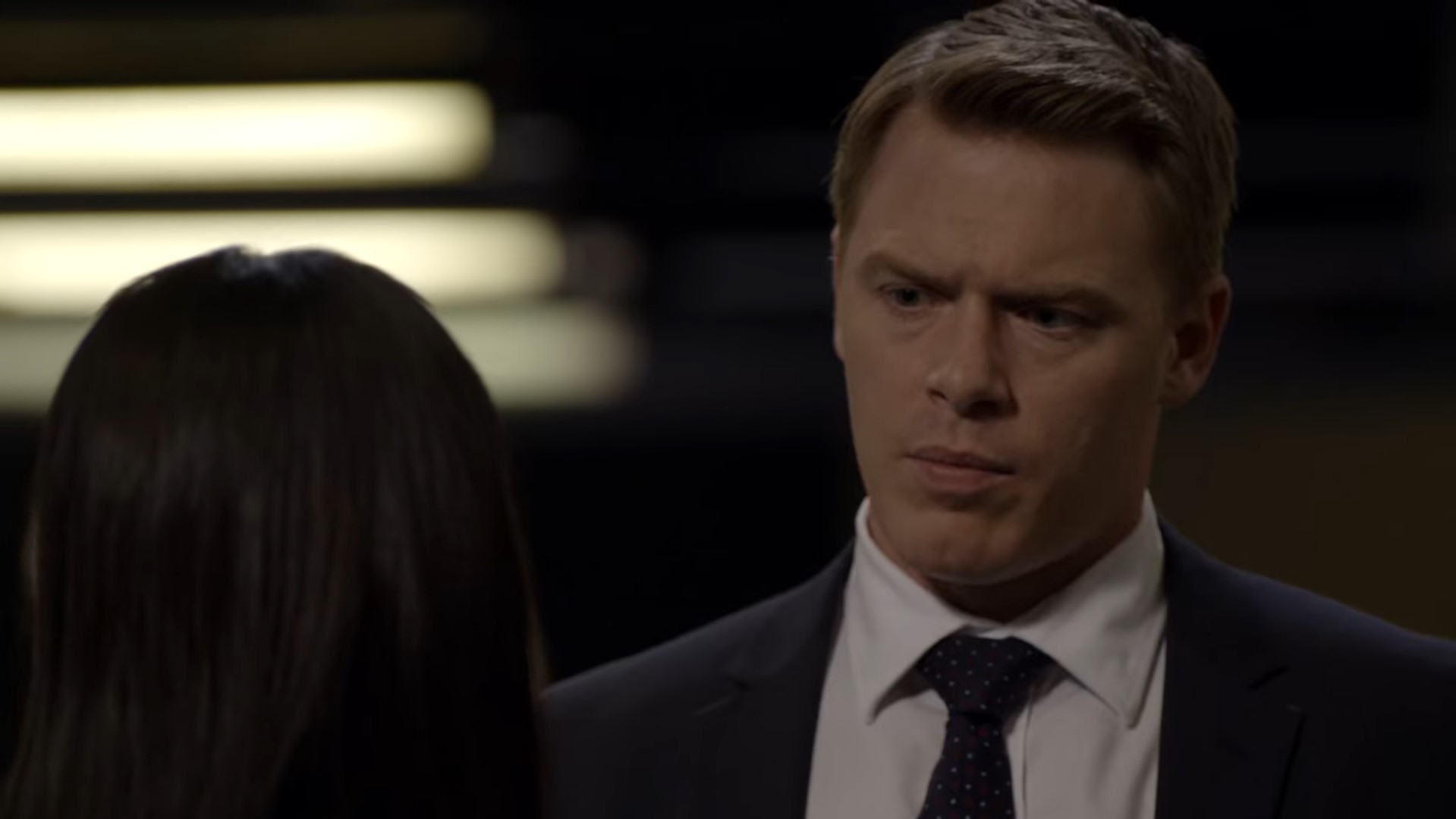 Nevertheless, one should note that neither did Diego address the speculations nor were there any reports talking about the actor’s assumed departure. Instead, the network confirmed that in season 9, ‘The Blacklist’ will be taking a two-year jump into the future, which might also witness the task force members living their individual lives. Moreover, the show also went so far as to tease Ressler’s appearance in the new season and showcases Diego Klattenhoff sporting an entirely new look for his character.

Although not much was revealed about his upcoming story arc, Ressler looks quite fit and ready to fight crime in his righteous style. Thus, with the network now seemingly confirming Ressler’s appearance in season 9, fans can rest easy as Diego Klattenhoff is not leaving ‘The Blacklist’ anytime soon.