Why Did Megan Boone’s Elizabeth Keen Leave The Blacklist? Where is She Now? 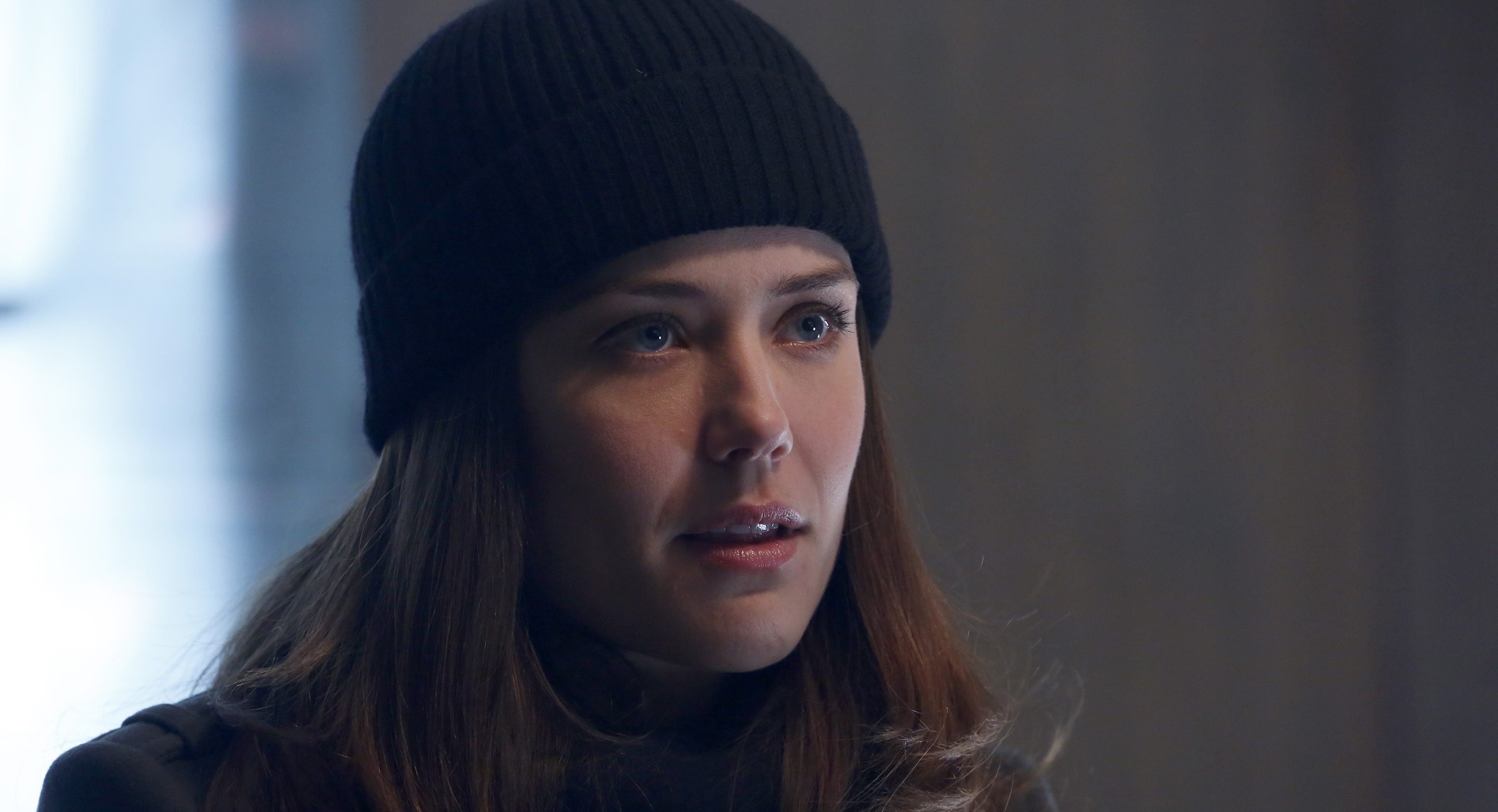 The season 8 finale of ‘The Blacklist’ is one of the most pivotal episodes in the history of the show for different reasons. The episode promised answers to many questions that had been perplexing the fans over eight years. The indisputable Reddington’s disclosure of his identity after a grand showdown with Townsend is supposed to be the highlight of the episode. But what shook the fans most was the death of Megan Boone’s Elizabeth Keen, thereby confirming the rumors regarding the actress’ exit from the show.

Liz’s death baffled not just Megan’s fans but also ‘The Blacklist’ admirers who considered the show’s progression without the character next to impossible. Naturally, you must be eager to know more about Megan’s exit and her future following her departure from the series. Here’s everything we know!

Why Did Megan Boone Leave The Blacklist?

The exit of Megan Boone after the eighth season of ‘The Blacklist’ seemed to be on the cards for a long time. Unfortunately, neither NBC nor Megan have provided the specific reason behind the actress’ departure. But apparently, the decision was made mutually after several discussions between the actress and the producers. This gave the writers enough time to develop a story arc to justify Megan’s absence from the future storylines of the series.

Megan shared a heartfelt note on social media addressing fans of the show. “These eight years playing Liz Keen have helped me better define the world and myself, as she set out to do the same,” she wrote on social media. The actress continued, “As her story ends, I am grateful, most of all for the people I shared this time with: my fellow cast members present and past, our incredible crew who carried every single day for all involved, and those of you we entertained.”

The series creator Jon Bokenkamp also expressed his gratitude towards Megan after the broadcast of the season 8 finale. “Words can’t express my gratitude, Megan. You have been an incredible collaborator, a tireless partner, and I couldn’t be more proud of what we’ve built together. From the bottom of my heart, thank you for this incredible ride. I can’t wait to see what you dream up next,” he wrote on Twitter. From these statements, we can conclude that Megan and the makers of the show parted ways with the utmost respect for each other.

Words can’t express my gratitude, Megan. You have been an incredible collaborator, a tireless partner, and I couldn’t be more proud of what we’ve built together. From the bottom of my heart, thank you for this incredible ride. I can’t wait to see what you dream up next. pic.twitter.com/ZuALX1s9M2

From what we know, Megan Boone left ‘The Blacklist’ to expand her career through diverse roles in the industry. On June 24, 2021, a day after the season 8 finale aired, Megan announced the launch of her production company, Weird Sister. The company was announced upon striking a deal with Sony Pictures Television, one of the production companies involved in ‘The Blacklist.’ In the announcement, Megan thanked the show for teaching her everything about making television.

Where Is Megan Boone Now?

After the conclusion of ‘The Blacklist’ season 8, Megan focused on spending time with her family. Her Instagram feed also indicates that she has found a passion for gardening. On September 10, 2021, Megan shared a note suggesting her return to the professional sphere after a respite, “My summer of rest, recovery, and reflection ended today…” Even though there are no known acting commitments in line for her presently, it seems that she will be focusing on her production company, Weird Sister, to develop and produce new series projects for Sony Pictures Television.

Jeff Frost, President of Sony Pictures Television, expressed the company’s delight in joining hands with Megan for future endeavors. “Megan’s artistic prowess and vision is extremely complimentary to our creative focus and direction, and we’re very excited about developing new projects with her. We look forward to much continued success together,” he said as per Deadline.

After the launch of Megan’s company, she was vocal about her aspirations for the future with Weird Sister and Sony Pictures Television. “Weird Sister is woman-led and embraces difference. I view alternative perspectives and abnormalities as essential strengths in the people I collaborate with, the character-driven stories I want to tell, and the unique worlds I look forward to crafting with a diverse team of collaborators,” she said. Hopefully, in a short time, we can expect Megan to come up with exciting projects and give us an idea of what she has been up to.