Is Anatomy of a Scandal Sequel to A Very English Scandal and A Very British Scandal? 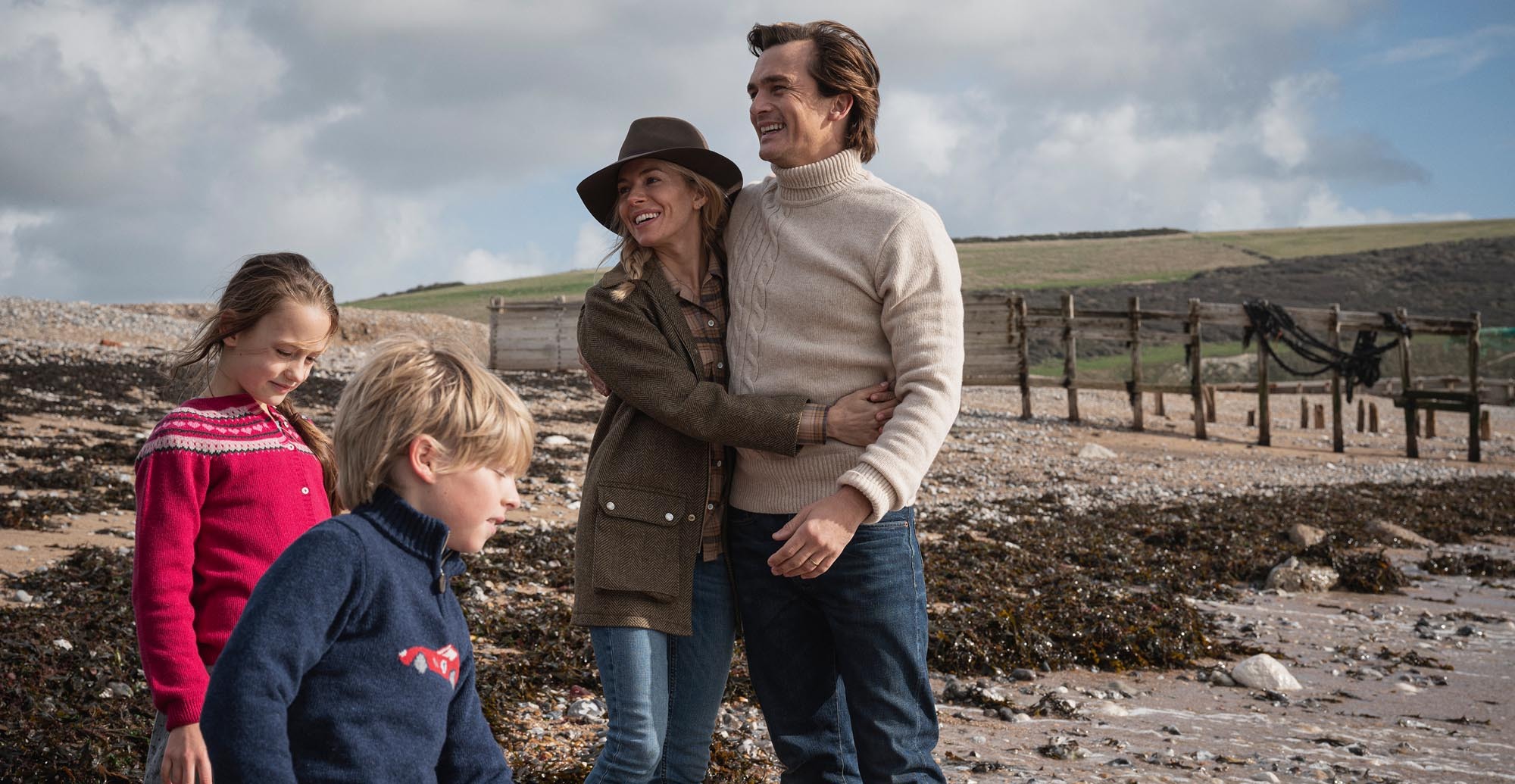 Netflix’s ‘Anatomy of a Scandal’ tells the story of a court case that ends up imploding the British government. Home office minister James Whitehouse (Rupert Friend) and his wife Sophie (Sienna Miller) seem to have a happy marriage. However, cracks start to form in their relationship when it comes out that James has cheated on Sophie with his political aide, Olivia (Naomi Scott). Sophie decides to forgive James and move past his infidelity, but then Olivia accuses him of rape. James is subsequently arrested and put on trial. His prosecutor, Kate Woodcroft (Michelle Dockery), has no doubt that James is guilty. She also just might have a tangible but secret connection to the Whitehouses.

Is Anatomy of a Scandal Sequel to A Very English Scandal and A Very British Scandal?

No, ‘Anatomy of a Scandal’ isn’t a sequel to ‘A Very English Scandal’ and ‘A Very British Scandal.’ The latter two are inspired by real-life incidents, while ‘Anatomy of a Scandal’ is largely fictional, developed from author and novelist Sarah Vaughan’s 2018 namesake novel. Although Vaughan developed the book after a telephonic conversation she had with Boris Johnson, she has stated repeatedly that James is not completely based on Johnson. She just incorporated the real-life politician’s apparent ability to lie into her character.

Meanwhile, ‘A Very English Scandal’ is a three-part 2018 series, the TV adaptation of John Preston’s 2016 namesake novel. It offers a dramatized rendition of the 1976–1979 Jeremy Thorpe scandal. The story begins in 1965. Liberal MP Jeremy Thorpe’s (Hugh Grant) past comes to haunt him in the shape of his former lover, stable hand Norman Josiffe (Ben Whishaw). Thorpe and Norman have known each other since the latter was 21 years old. Not wanting to deal with Norman’s erratic behavior, Thorpe breaks things off between them. This prompts the other man to threaten the rising politician. The situation tumbles out of control from that point forward as Thorpe eventually decides to hire someone to kill Norman.

Like ‘A Very English Scandal,’ ‘A Very British Scandal’ was made by Blueprint Pictures for BBC One. The story gives a dramatized retelling of the turbulent marriage of Margaret Campbell (Claire Foy) and Ian Campbell (Paul Bettany),the 11th Duke of Argyll and leader of the Clan Campbell. Their 1963 divorce proceedings garnered widespread media attention due to allegations and counter-allegations of infidelity, abuse, drug use, theft, and forgery, just to name a few. Margaret was Campbell’s third wife, while he was her second husband. Clearly, ‘A Very English Scandal’ and ‘A Very British Scandal’ tell their own stories and are in no way linked to ‘Anatomy of a Scandal.’