Is AND1 Still in Business? How Much Was It Sold For? 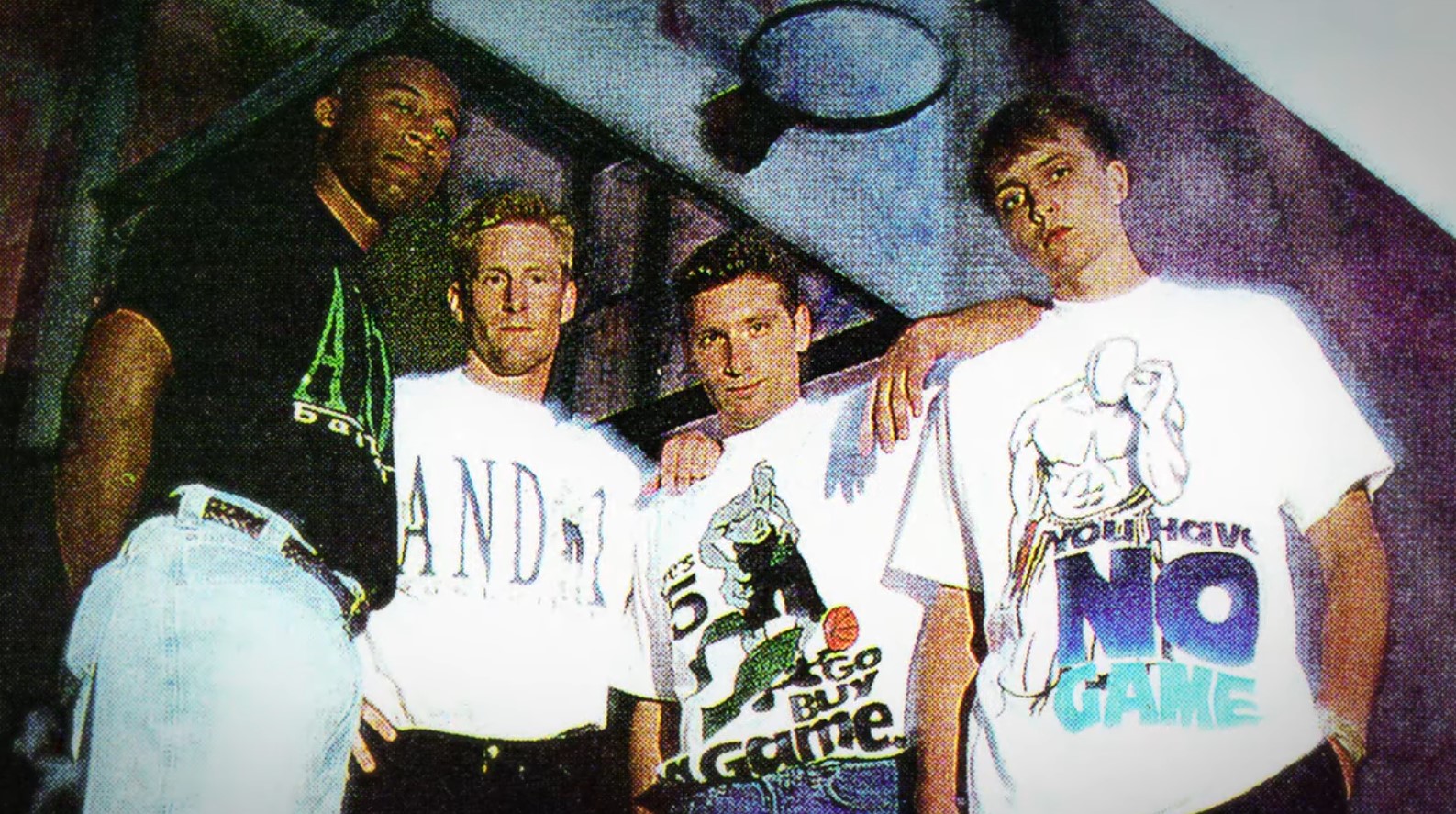 Netflix’s ‘Untold: The Rise and Fall of AND1’ chronicles how three graduate school students, Jay Gilbert, Seth Berger, and Tom Austin, were influenced by street basketball and launched their sportswear brand, AND1, which grew popular overnight. The interesting documentary delves deep into the early days of AND1 and follows the narrative as the company rose above its competition and even launched a basketball team. However, all good things do come to an end, and just like its sudden rise, AND1 suffered a shocking fall, much to the surprise of all. Nevertheless, in the wake of the Netflix documentary, viewers have been quite curious to find out if AND1 is still in business. Well, fret not because we come bearing answers!

Is AND1 Still in Business?

Interestingly, AND1 is a sportswear brand that was established in 1993 by Jay Coen Gilbert, Seth Berger, and Tom Austin, three students who were completing their graduation from the Wharton School at the University of Pennsylvania. Jay, Seth, and Tom knew that it would be really difficult to compete with the already established companies in the market. Plus, the trio did not even have a proper brick-and-mortar shop to run their business from. However, they refused to give up hope and started selling sports apparel from the back of their car. Moreover, AND1 was marketed primarily toward street basketball players, and the co-founders decided to use a lot of basketball lingo and “trash talk” in their campaign to make the brand appear more appealing. 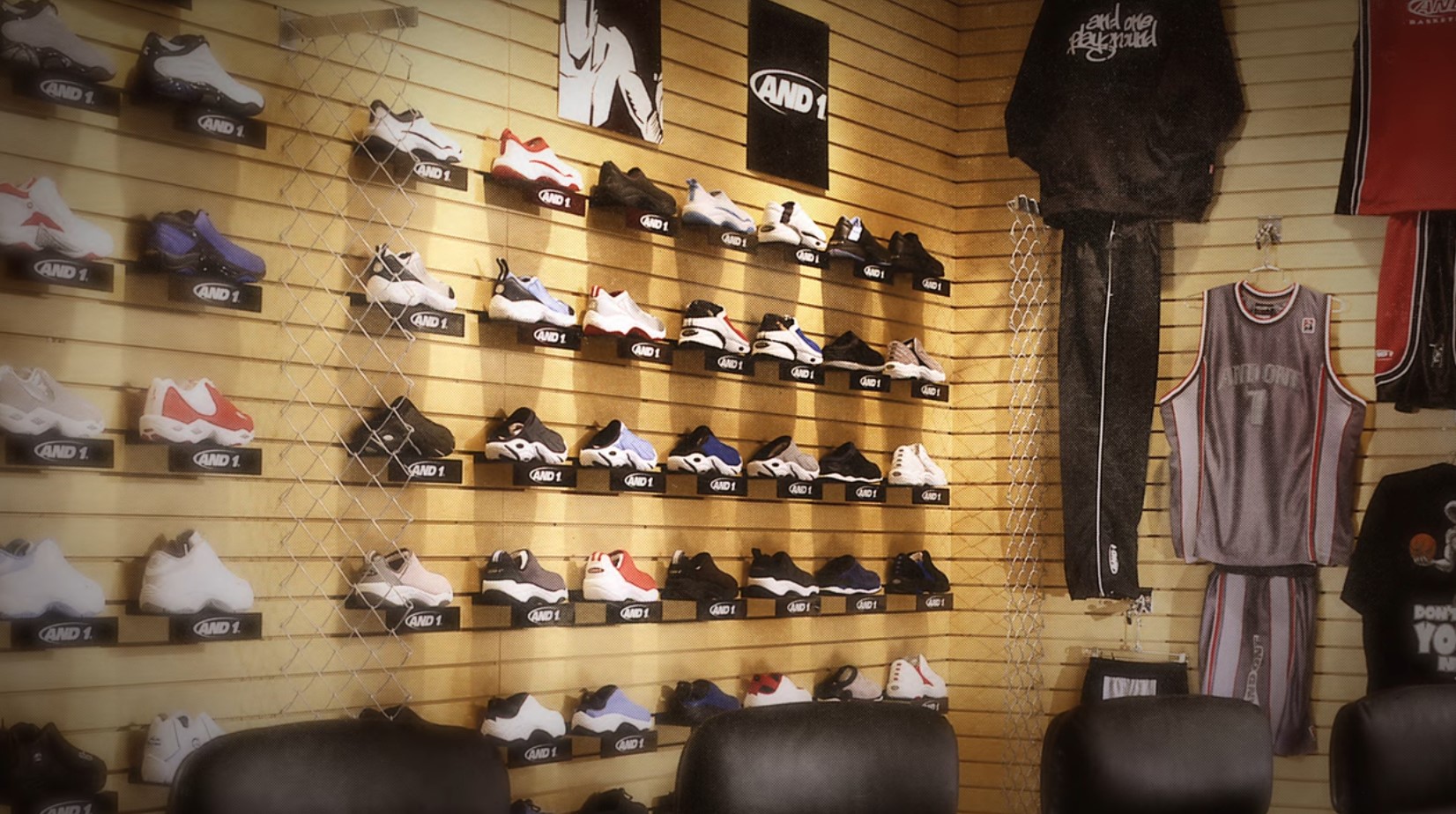 Surprisingly, the business got off to a flying start, and soon Jay, Seth, and Tom were earning more than they had imagined. Besides, their shirts were picked up and sold by the sportswear retailer Foot Locker, which further increased their business. Moreover, with an increase in popularity, AND1 was also able to sign deals with big names in basketball, while the founders decided to start an advertising campaign by distributing mixtapes that contained a compilation of skills performed by players on the court.

Within no time, the mixtape campaign got quite popular, and AND1 decided to launch a basketball competition and exhibition, which they named, the AND1 Mixtape Tour. Additionally, the company also fielded its own exhibition basketball team, which consisted of top players from all around the United States. However, good times were not to last, and by 2005, the brand seemingly lost most of the popularity it had built up over the years. The decline was accelerated by one of their brand ambassadors, who got injured while wearing AND1 shoes, and the company’s revenue took a dive.

Thus, Jay, Seth, and Tom decided to sell the company in 2005 and turned their attention to greener pastures. However, viewers will be delighted to know that AND1 is still in business, and although it has changed ownership multiple times, the brand is renowned for its high-quality sportswear to this very day. Additionally, the company also operates a retail store in Brooklyn and is responsible for sponsoring several NBA athletes along with Amateur Athletic Union and high school teams.

How Much Was AND1 Sold For?

Interestingly, the ownership for AND1 has changed several times over the years, with its original founders, Jay, Seth, and Tom, selling the company for an undisclosed sum to American Sporting Goods in 2005. Subsequently, in February 2011, the Brown Shoe Company acquired American Sporting Goods and all of its subsidiaries for a total sum of $145 million. However, unwilling to run AND1 on their own, they sold the company to Galaxy Brands for $55 million. Subsequently, Galaxy Brands merged with the Sequential Brands Group, and the latter is currently responsible for running AND1’s business.

Read More: Where is AND1 Co-Founder Seth Berger Now?