Where is AND1 Co-Founder Seth Berger Now?

With Netflix’s ‘Untold: The Rise and Fall of AND1’ living up to its title, we get a complete insight into not only the way a simple idea built an empire but also how it shattered apart just as swiftly. In other words, this documentary on the street style-inspired, influential, international basketball brand AND1 essentially elucidates the fact even success doesn’t always guarantee true longevity. So now, if you wish to learn more about one of the most crucial people behind it all — Co-Founder/CEO Seth Berger — as well as his current standing, we’ve got the necessary details for you.

Who is Seth Berger?

Although Seth grew up rather comfortably on the Upper East Side of New York as the eldest son of an attorney and a teacher, he never thought of pursuing his passion as a career until his 20s. That’s despite the fact he was proudly sports obsessed from an early age, even going as far as to play a year of junior varsity basketball and then collegiate football at the University of Pennsylvania. Seth thus chose to enter the world of politics upon earning his Bachelor’s degree in Economics (1989), just to serve on Capitol Hill for two years before enrolling at Wharton for his MBA. 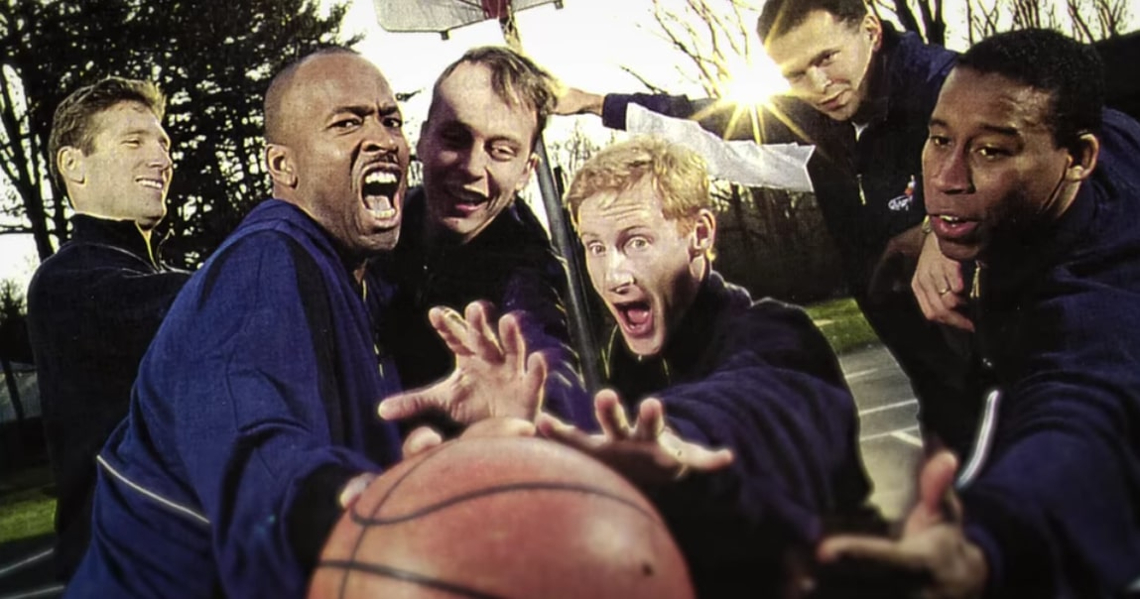 “All my [Wharton] classmates were totally focused on what they wanted to do, and I had no idea,” the youngest Legislative Director on Capitol Hill (at 21) said in the original production. “I probably spent four to eight hours hooping for every hour I spent studying. That summer, I did a free internship in investment banking, and I was like, ‘This sucks; I’m not doing this. I want to do something that I love. If every day I get to wake up thinking about basketball, that will be a great day.'”

This new spark drove Seth to begin thinking of ways he could build his own basketball business, yet because he was very well aware he couldn’t do it alone, he approached two trusted individuals. His childhood friend (Stanford graduate) Jay Gilbert and fellow Wharton hooper Tom Austin hence came into the picture, leading to AND1 being launched the same year as his graduation (1993). The trio had kickstarted their brand by trading in trash-talking apparel before successfully dabbling in sneakers and streetball, but they suddenly sold everything in 2005.

Where is Seth Berger Now?

Seth did seemingly take a break of sorts while they still owned AND1 from 1999 to 2001 to serve as the CEO of HoopsTV, only to shut down operations due to a lack of revenue prior to it being too late. However, he has since really come into his own and evolved into a renowned business executive in every sense of the term, all the while continuing to be an active part of the basketball industry. The 54-year-old is actually not only the Managing Director at Sixer’s Innovation Lab at the moment, but he’s also the Head Boys Basketball Coach at The Westtown School.

From what we can tell, Seth landed the position of Head Coach following two years as an Assistant in 2007, and he has gradually achieved wonders in transforming the entire program. His aim is simply the betterment of the student-athletes as well as the whole community, which is evident in the way he has consistently, unfailingly worked hard over the past 15 years. It’s thus no surprise that his team has a 73% winning average, has nine league titles under their belt, and has won the state championship four times. Seth himself has over 300 career wins; plus, he has coached NBA stars like Mo Bamba, Cam Reddish, and Daniel Ochefu.

Coming to his personal life, Seth currently resides in Malvern, Pennsylvania, where he’s happy to be surrounded by his wife, their three sons, and five brothers from overseas they’ve taken guardianship of. He’d actually met track and field star Christelle (nee Williams) while they were both attending UPenn, and they now gladly share Cole, Tyler “TJ,” and Quin — the latter two are also basketball players. They’re clearly an undeniably athletic family, yet Seth is still admittedly awaiting his first 10-day contract in the NBA.

Read More: Where is AND1 Co-Founder Jay Coen Gilbert Now?