Where is AND1 Co-Founder Tom Austin Now?

As the title suggests, ‘Untold: The Rise and Fall of AND1’ charts the captivating tale of the way a thriving streetball-inspired brand went from the highest of highs to the lowest of lows in mere years. The business actually wasn’t forced to shut down upon losing all forms of revenue; it’s just their incredible global success was starting to slip away, leading to a sale no one honestly expected. But for now, if you simply wish to learn more about the Co-Founder who left before any of this (arguably sparking the entire collapse) — Tom Austin — we’ve got every essential detail for you.

Who is Tom Austin?

Although Tom grew up in New England, he reportedly can’t really call any particular city or area his native hometown since his family moved around a couple of times during those crucial years. He was thus shy as well, only to soon realize basketball lets him connect with other people without major issues because it is not just his true passion but also an innately personal team sport. Therefore, when Seth Berger (his senior at Wharton as well as a fellow ball player) approached him with the idea of building a basketball-centric business together in 1993, he immediately agreed. 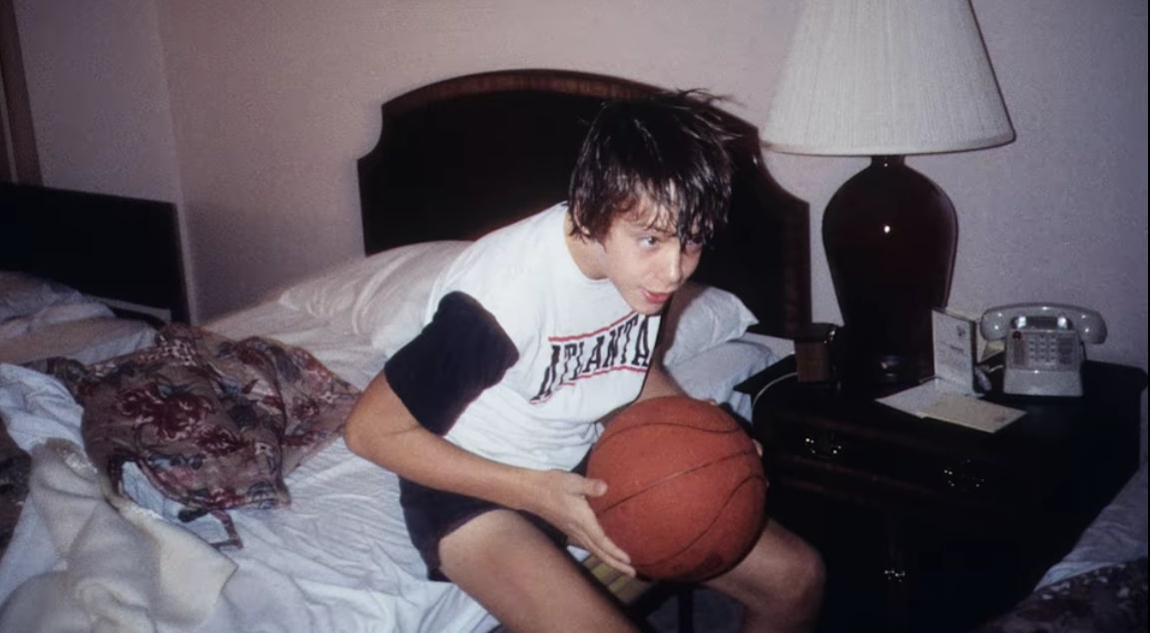 “I had no professional skills [at the time],” the then Bachelor of Finance student said in the Netflix original. “I had only held very low jobs. You know, dishwasher, busboy. So when I heard [Seth and Jay Coen Gilbert] were working on a basketball startup, that was like a lifeline for me, right? ‘Cause I just wanted to stay connected to the game, and I wanted to wear shorts to work.” However, the truth is Tom quickly proved he was more than qualified to be a partner because his creativity as well as hard work led to the launch of AND1 through the trash-talking t-shirts.

Even Jay admitted Tom was “the genius behind” the brand, which didn’t waver as the years passed by — he served as COO for two, ran footwear design-development for five, and also came up with the signature shoes. Yet unfortunately, without him realizing it, he burnt out — “[I] ended up getting diagnosed with a digestive disorder,” Tom said. “I lost like 20-30 pounds… I just ended up a mess, physically and emotionally. For the first time in my life, it wasn’t fun.” So he resigned in 2003, unaware that only his absence would make AND1’s sales crash from $200 to $130 million and cause the work environment to drastically change as well.

Where is Tom Austin Now?

Once Tom Austin parted ways with AND1, he seemingly spent a couple of years purely focusing on himself as well as his overall well-being before deciding to pursue further studies. He enrolled at the University of Pennsylvania for a Master’s degree in Human Development/Education (2005-2008) before moving on to the University of Southern California- School of Cinematic Arts for a Master’s in Writing, Directing, and Editing (2008-2011). Tom then served as a Managing Partner at Sumo Ant, but today, he is an Advisor for Talytica and the proud Co-Founder/CEO of Masterchats, an online coaching app that aims to help prevent burnouts.

From what we can tell, Tom resides in Los Angeles, California, at the moment, where he leads a relatively private life when it comes to his personal experiences. The entrepreneur’s work thus appears to be his continued top priority, especially since he already specializes in mental fitness, performance, branding strategy, creativity management, design & product management, growth management, as well as sourcing.

Read More: Where is Philip Champion aka Hot Sause Now?