Is Aneesa Bisexual or Gay in Never Have I Ever Season 3? 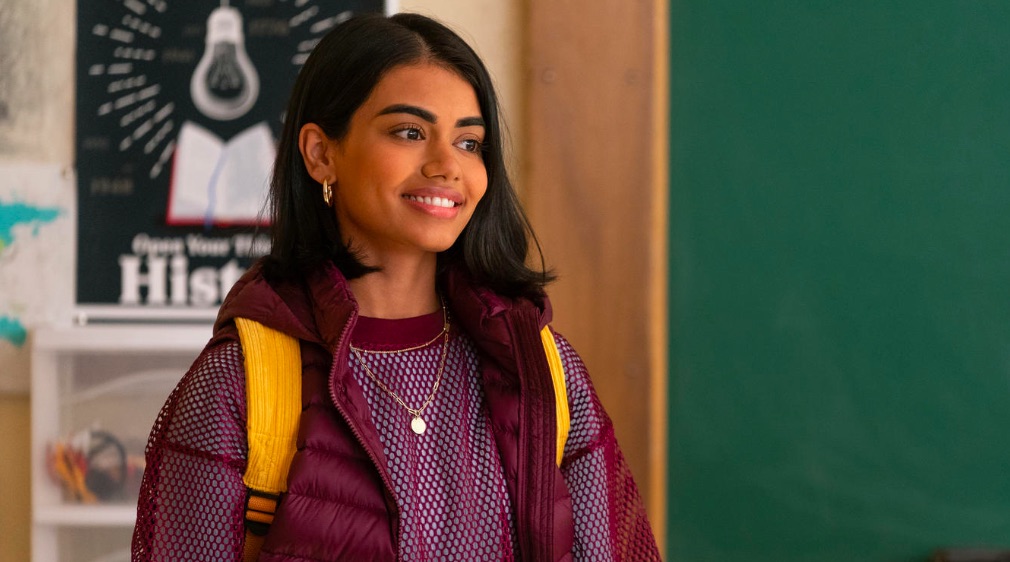 Netflix’s ‘Never Have I Ever’ follows the teenage struggles of Devi Vishwakumar. Her love life generates so much drama that everyone around her tends to fall into it with her. A new person, Aneesa, enters the dynamic in the second season, after Devi’s breakup with Ben and Paxton. Aneesa is an Indian American and her instant popularity makes her an object of jealousy for Devi. Things are further complicated when Aneesa starts dating Ben, for whom Devi still has some feelings. In the beginning, Aneesa is treated as a point of conflict, but as the story moves forward, we see different layers of her personality come out. The third season takes it a step further when she kisses Fabiola. Does this mean that Aneesa is gay? Is she bisexual? Here’s what you should know. SPOILERS AHEAD 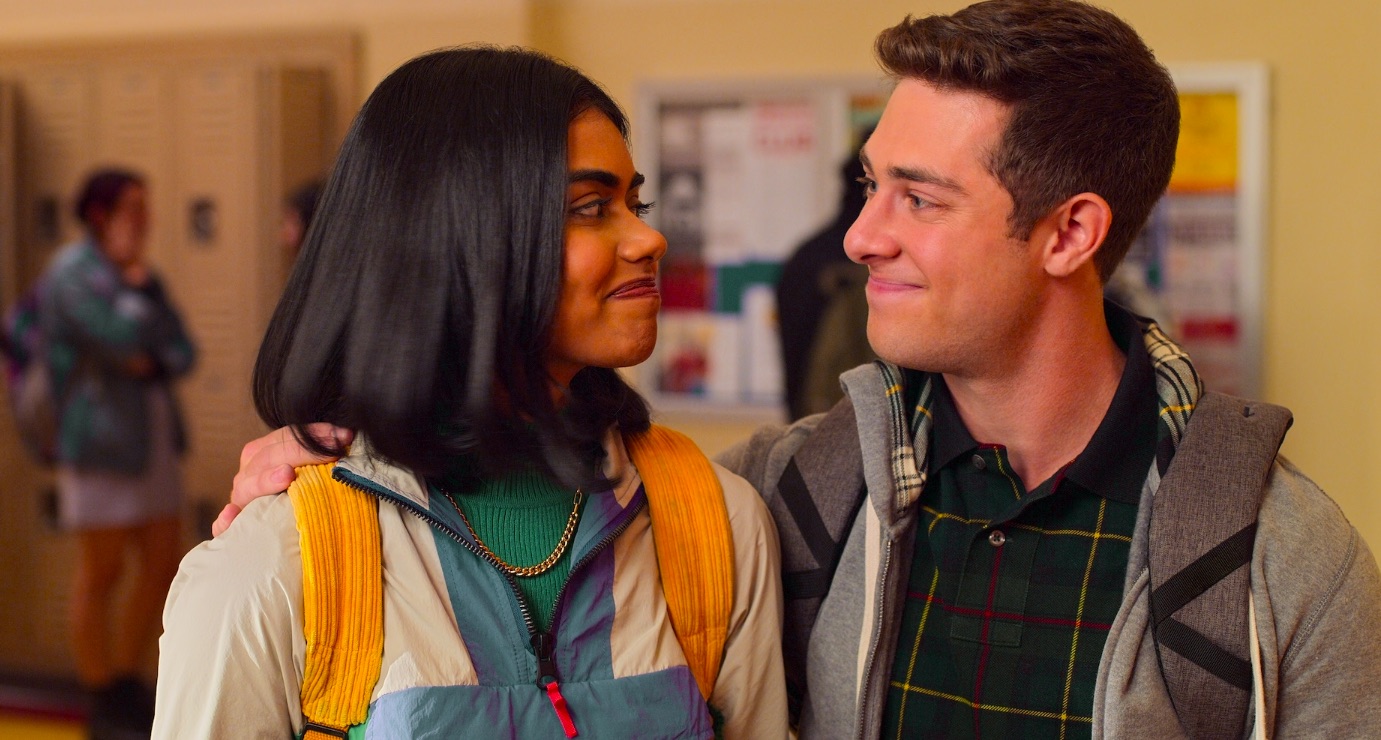 While the show doesn’t exactly put a tag on her sexuality, the events of the third season reveal that Aneesa is queer. Previously, Aneesa hadn’t felt any kind of attraction for the same sex, which is why perhaps it comes as a surprise to the audience as well as her when she kisses Fabiola. Around that time, her relationship with Ben is in shambles. It is clear to her that Ben is more focused on his studies when it comes to her, but he is ready to spend time chatting away when it comes to Devi.

Even after she expresses her concern to Ben, it doesn’t affect him very much, which is why Aneesa decides to end their relationship. It also makes her feel bad because, personally, things are on a good track for her. Her sports team finally wins a tournament and she is doing well in academics as well. But she needs someone who can show her the much-needed support and cheer her for her accomplishments. She expects her boyfriend to do that, but it turns out that Ben is more interested in Devi’s troll rather than Aneesa’s achievements.

In the moment of vulnerability, she is consoled by Fabiola, who says exactly the things that Aneesa wanted to hear from Ben. Fabiola is always supportive of her, even though they seem to be very different people. This is why Aneesa kisses her, but this creates awkwardness between them. They don’t tell anyone about it because Aneesa is still figuring out her sexuality and hasn’t come out to anyone yet, and Fabiola doesn’t want to push her into anything.

Eventually, however, they decide to let go of the awkwardness and start dating each other. But then, the differences in their personalities start showing up and when Aneesa notices that Fabiola has more to connect with Addison, Des’s friend whom they meet at Devi’s party, she decides that they should part amicably, rather than let things sour. Aneesa realizes that she should probably find someone with similar interests. This proves that the break-up is not because Aneesa is still straight. She falls on the queerer end of the spectrum, but she needs to figure out what she’s really looking for.

Because there is no conventional coming out of the closet moment for Aneesa, it is possible that the spectrum of her sexuality could be wider than being gay or bisexual. She could be pansexual or sapiosexual, considering that her exes are both academically gifted people. In any case, it is confirmed that Aneesa is not straight.

Read More: Never Have I Ever Filming Locations