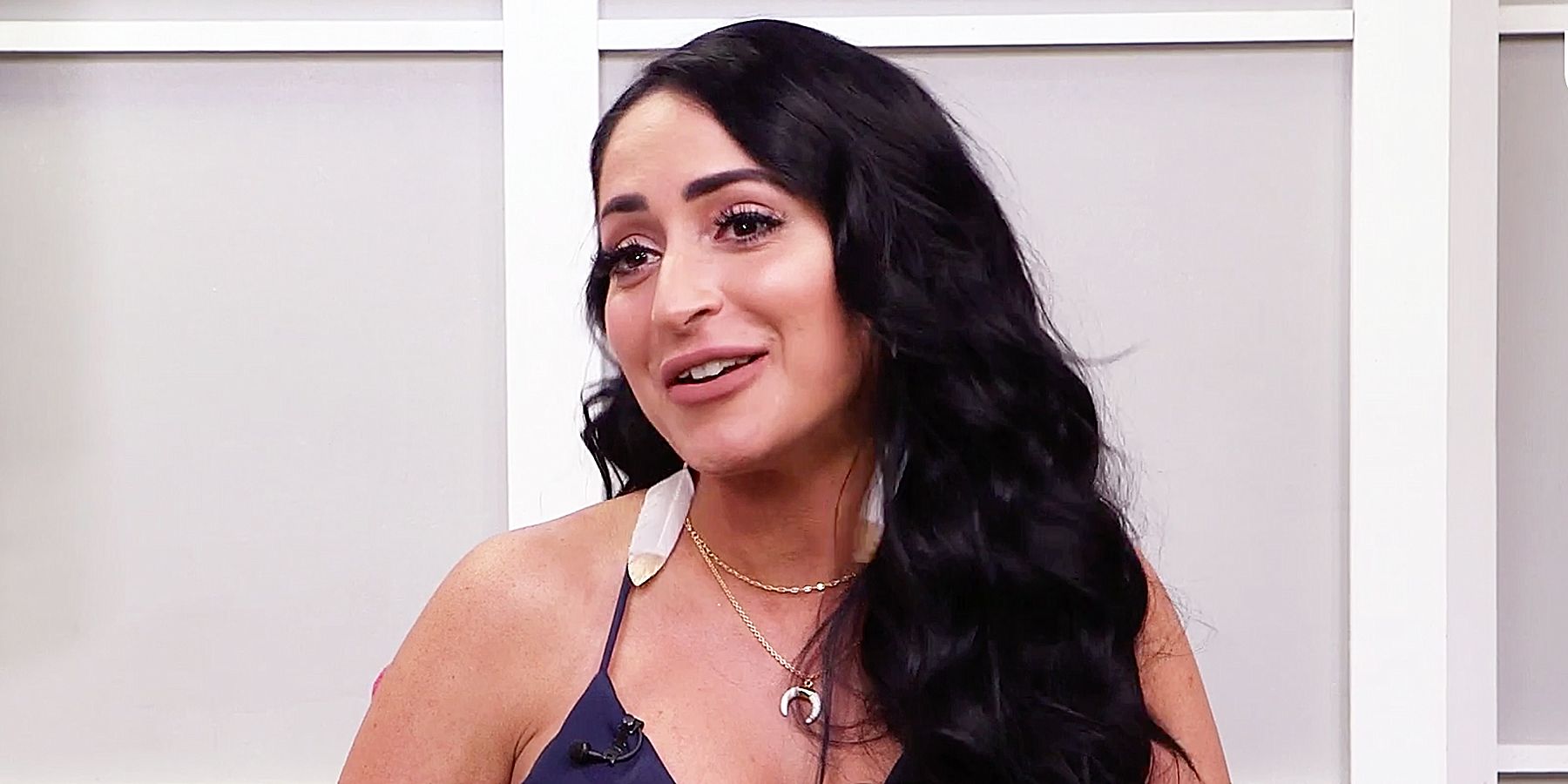 Angelina Pivarnick has been associated with MTV and its hit reality TV show since the inception of ‘Jersey Shore’ on December 3, 2009. After featuring on its first two seasons, she became a household name, followed by its spin-off series, ‘Jersey Shore: Family Vacation’ that premiered globally on April 5, 2018. The reality TV star has had her fair share of drama as far as personal relationships are concerned. Pivarnick’s public engagement and unfortunate separation from David Kovacs caught everyone’s eye.

Reportedly they broke up after the then-22-year-old was caught cheating on her fiancé. While this happened almost a decade back, she seems to have learned her lessons well. Her fans are elated to see the amount of growth she showcased in her roles as a wife and an entrepreneur on the fourth season of ‘Jersey Shore: Family Vacation.’ Pivarnick has been fortunate enough to get married to the love of her life, Chris Larangeira, and here is everything we know about their heart-melting love story!

Interestingly, Angelina Marie Pivarnick and Chris Larangeira go way back as they had already crossed paths in 2004 when the youngsters worked together at a mall. But as the television personality confessed to the PEOPLE, “I had known Chris for 14 years and he says the reason he never hit on me was because I always had a boyfriend.” Larangeira finally mustered up the courage to ask her out years later but kept it casual purposefully. 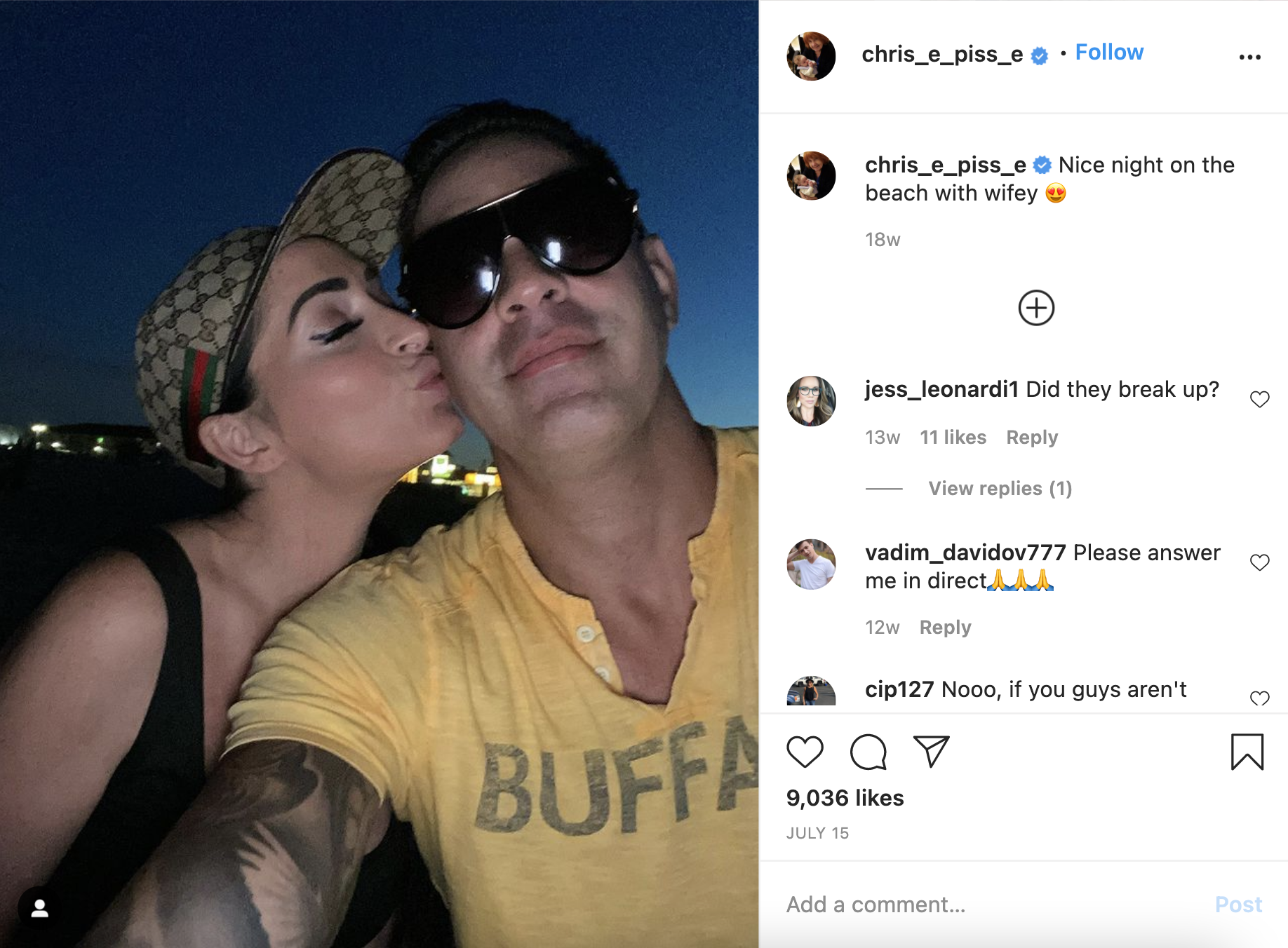 Chris invited her to a pool party, and the two hit it off instantly, so much so that they have been together ever since. After almost a year of being in the relationship, Larangeira proposed to Angelina Pivarnick in the cozy environment of his home. He had decorated the entire space with pretty-looking roses after the two came back from an exquisite Italian dinner date. The ‘Jersey Shore’ star announced that she was marrying her “best friend” on January 16, 2018. 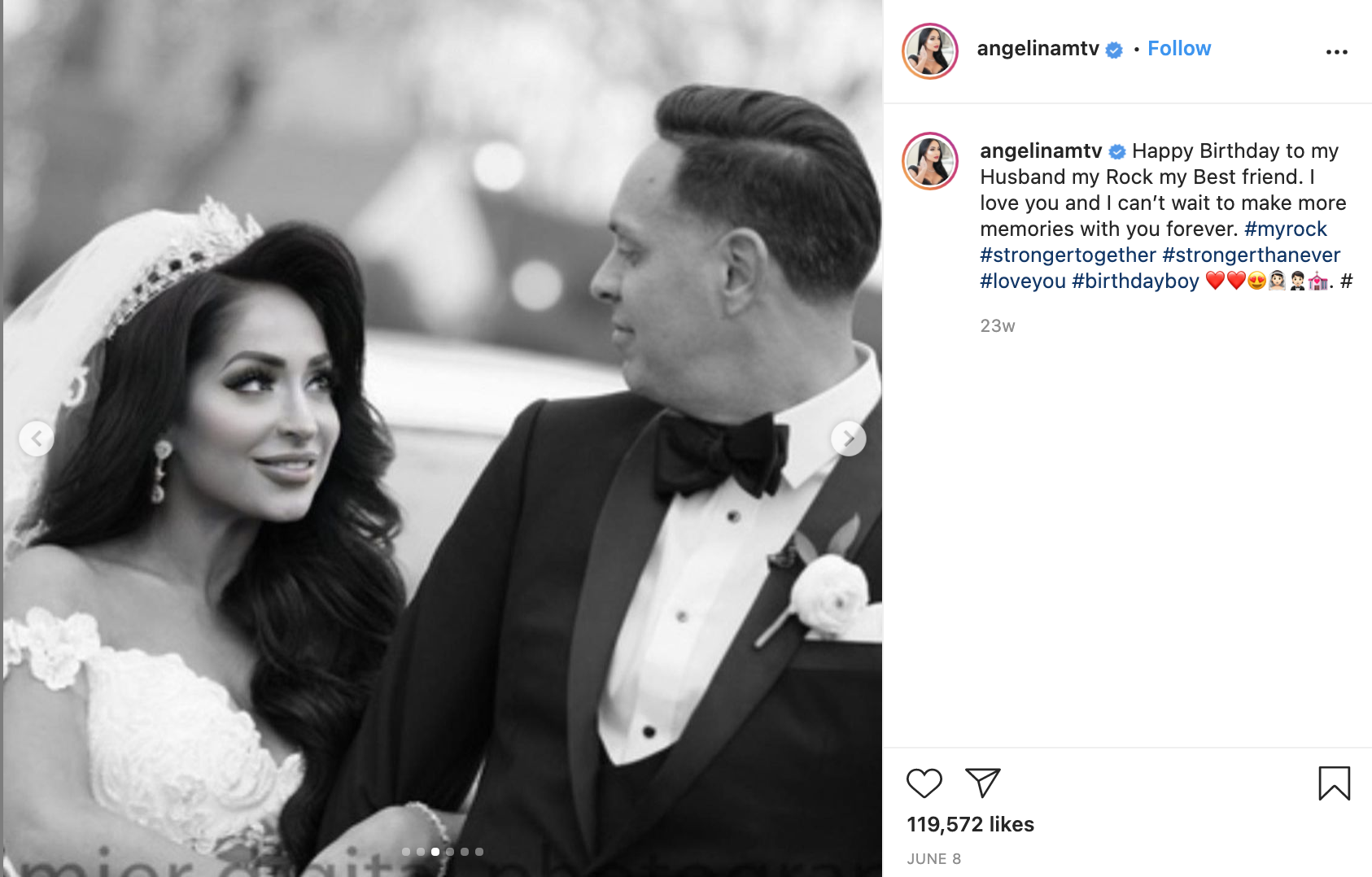 Followed by months of planning, the adorable couple tied the knot on November 20, 2018, at the Park Château Estate & Gardens in East Brunswick, New Jersey. Their nuptials were aired on season 3 of ‘Jersey Shore: Family Vacation.’ The fan-favorite pair do not have kids of their own as of now, but Pivarnick proudly called herself a “fur baby momma” on the bio of her Twitter handle.

While Chris Larangeira’s union with his wife was nothing short of a fairytale, Angelina Pivarnick’s bridesmaids and so-called best friends stunned their guests by delivering a lousy speech and cracked jokes at Angelina’s cost. Snooki, JWoww, and Deena’s words pierced through the bride’s heart, leaving her in shambles. It has broken all of their relationships to the point of tearing the ‘Jersey Shore’ family apart.

Following their wedding drama, the couple unabashedly stood in support of each other’s reactions and feelings. But only recently, their well-wishers have been left restless as rumors of their separation have been making rounds on the internet. Angelina’s last name remains “Larangeira” on her Twitter handle but her followers noticed the alteration on her Instagram account. The world of social media is a powerful tool, but sometimes, it also causes undue distress. 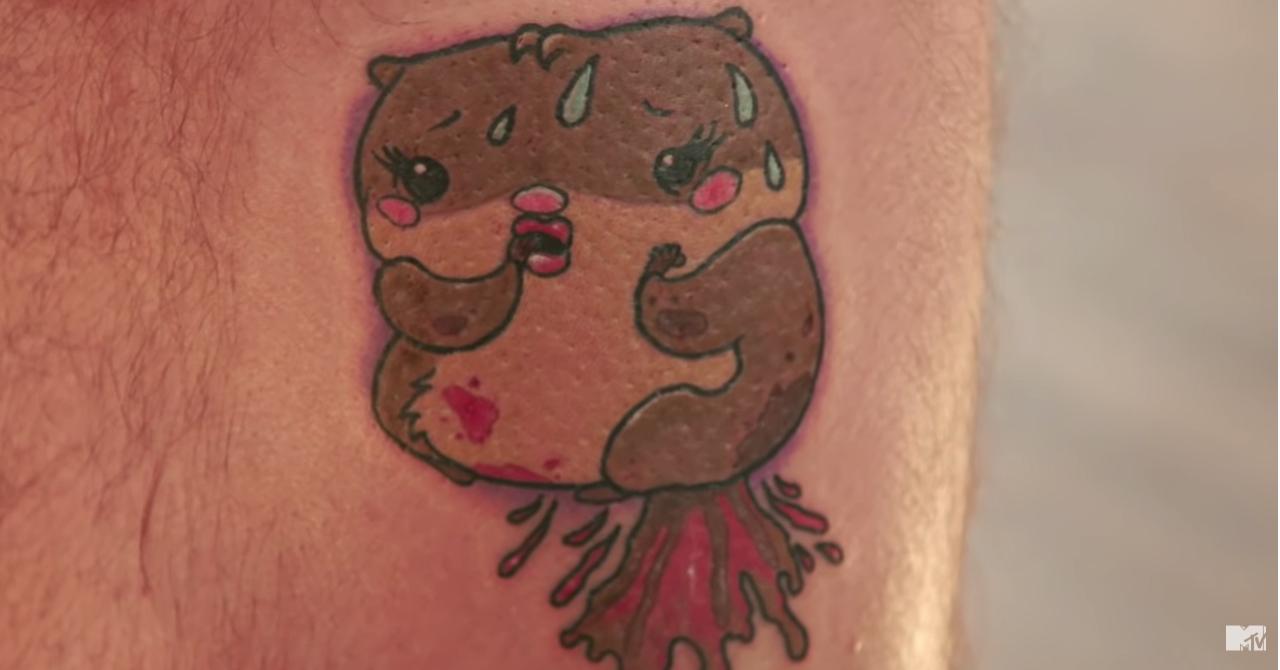 Pivarnick did clarify a couple of posts in which the fans speculated an underlying cryptic message. But there are actions that even she cannot manipulate, like both unfollowing each other from their respective social media accounts and her husband trying to get rid of the “dirty hamster” tattoo that she chose for him on MTV’s reality series ‘How Far Is Tattoo Far?’ It cannot be assuredly commented upon where their marriage stands as of now.

Read More: Is Deena Nicole Cortese Married? Does She Have Children?