Is Anne Boleyn Based on a True Story? 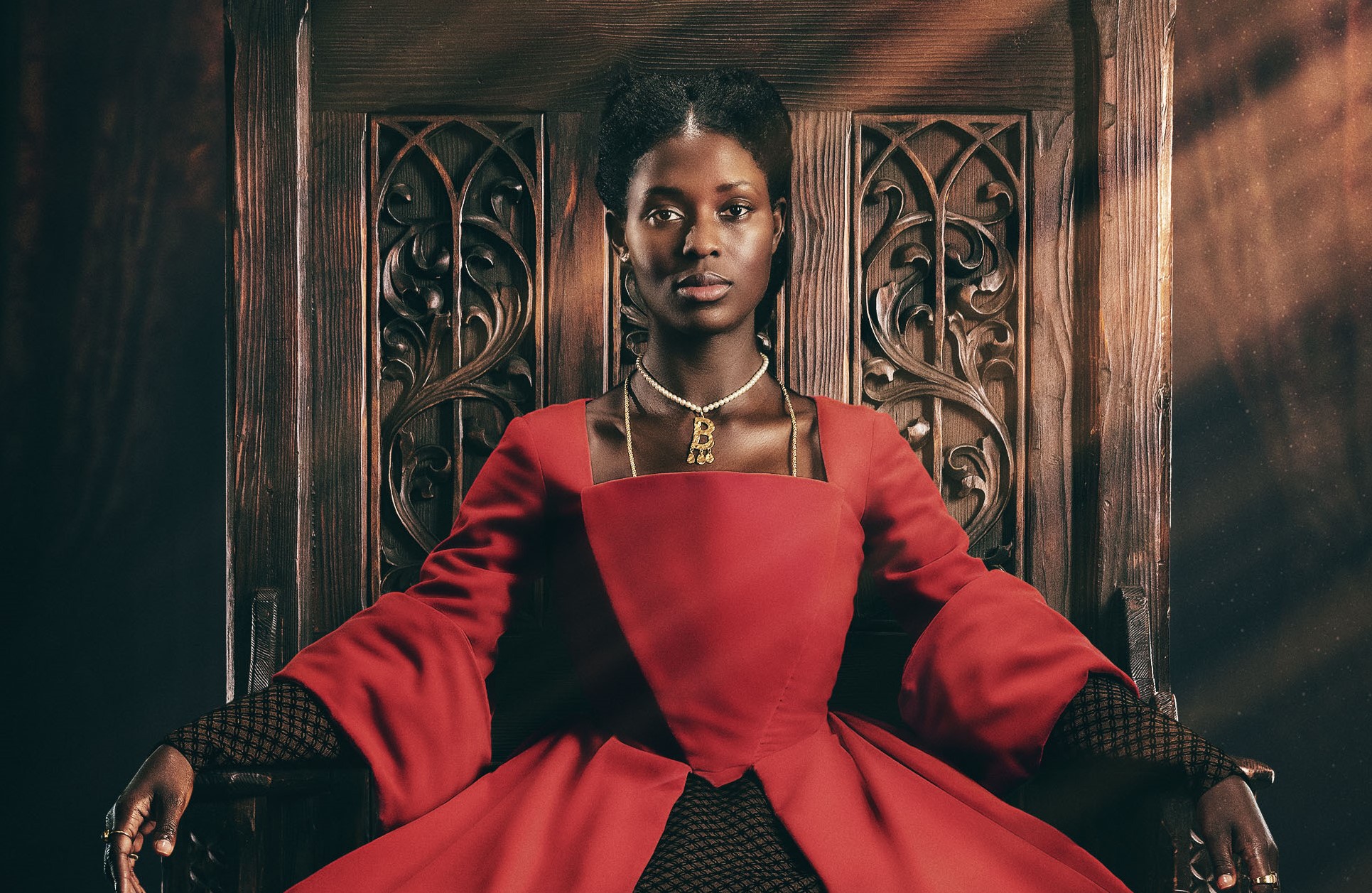 Director Lynsey Miller revived the past in Channel 5 and AMC+ original historical drama miniseries ‘Anne Boleyn.’ Set in the turbulent 1536, the story revolves around the titular queen. While struggling to free herself from the patriarchal oppression of the era, the queen attempts to consolidate power in the court of the mercurial King Henry VIII. At the same time, she strives to secure the throne for her daughter, Elizabeth. The intersectional series lends a timely retrospect into the 16th century royal lives.

‘Queen and Slim’ famed Jodie Turner-Smith takes up the role of Anne, against ‘Game of Thrones’ alum Mark Stanley in the part of Henry VIII. The desolate and bleak tone of the series immerses the viewers in the journey. The dark portrayal of the story also creates a psychological intrigue. It is, however, challenging to create historical drama without a few unwilling anachronisms. If you seek to know how historically accurate the series is, let us embark upon an investigation.

Is Anne Boleyn a True Story?

Yes, ‘Anne Boleyn’ is based on a true story. Lynsey Miller helmed the limited series from a screenplay penned by Eve Hedderwick Turner. With historian and journalist Dan Jones serving the role of an executive producer, the series pays minute attention to historical details. 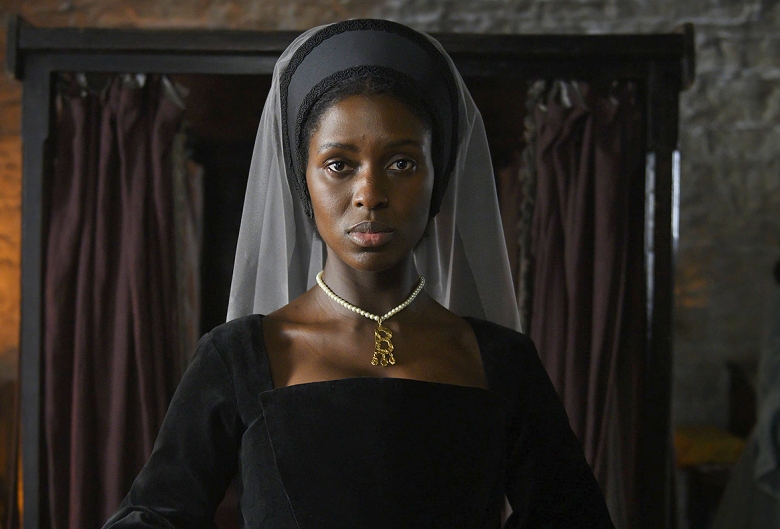 Anne Boleyn has been one of the most enigmatic personalities in the history of the Tudor Dynasty. The short-lived wife of Henry VIII was at the heart of controversy during her time. The whispers have not subsided to this date. Clearly, Anne’s story has a special place in England’s culture and collective conscience. Several fictionalized depictions have chronicled the life and times of the queen. Some examples include the Showtime TV series ‘The Tudors’ and the BBC drama ‘Wolf Hall.’

However, in dominant depiction, the queen has often been portrayed as a morally ambiguous twentysomething woman. She has the power to coax the monarch into leaving his first wife and defying the church, but cannot escape her tragic fate. Henry’s first wife, Catherine of Aragon, could not give birth to a male child. Thus, Henry opted for other ways to secure an heir for the throne. Upon the straining of the marriage, Henry VIII embarked on a liaison with Mary Boleyn, Catherine’s lady in waiting.

When Henry failed to hit it off with Mary, the king became enamored by Mary’s sister, Anne. He desperately wanted a male heir to inherit the throne, but legitimizing the son with his mistress Elizabeth Blount was not a lucrative option. However, when Anne failed to produce a male heir, the same fate of abandonment and execution befell her. Ironically enough, her actions led to Elizabeth I being the first female monarch of the British throne.

However, in the first, the series sees Jodie Turner-Smith, a British actress of Jamaican descent, playing the role of Anne Boleyn. This series marks the first time a Black actress has portrayed an English queen. Deliberately anachronistic and ethnically diverse casting has been a relatively recent trend, employed in shows like ‘Bridgerton.’ However, unlike ‘Bridgerton,’ whose basis is fictional, the series rests well in history despite the shock element.

In an interview, the writer divulged that he wanted to make a period drama that steered clear of the usual screen depictions of the Tudor court. Movies and shows have visited Anne’s story time and again. Thus the writer sought to give it a fresh spin. As the writer rightly pointed out, the Queen’s story has often been characterized by a male gaze. She has been relegated to the corner of history as a statistic, which Eve Hedderwick Turner sought to change. The story chronicles the final months of the protestant Queen’s life, and she takes up the center stage.

The brilliance of the series entails that she does not have to remain a shadow for the male figures of her time. The series gets pretty much into the skin of Anne, and she emerges as the protagonist. Other than Turner-Smith, British-Brazilian actress Thalissa Teixeira essays the role of Madge Shelton, Anne’s cousin. Moreover, British-Ghanian actor Paapa Essiedu appears as George Boleyn, Anne’s brother. Both the characters belong to history, but both the casting choices mark a break from hackneyed tradition. Considering all the aspects, it is fair to say that while the show adheres to history, it also tries to fill in the silences in popular historiography.