Where Was Anne Boleyn Filmed? 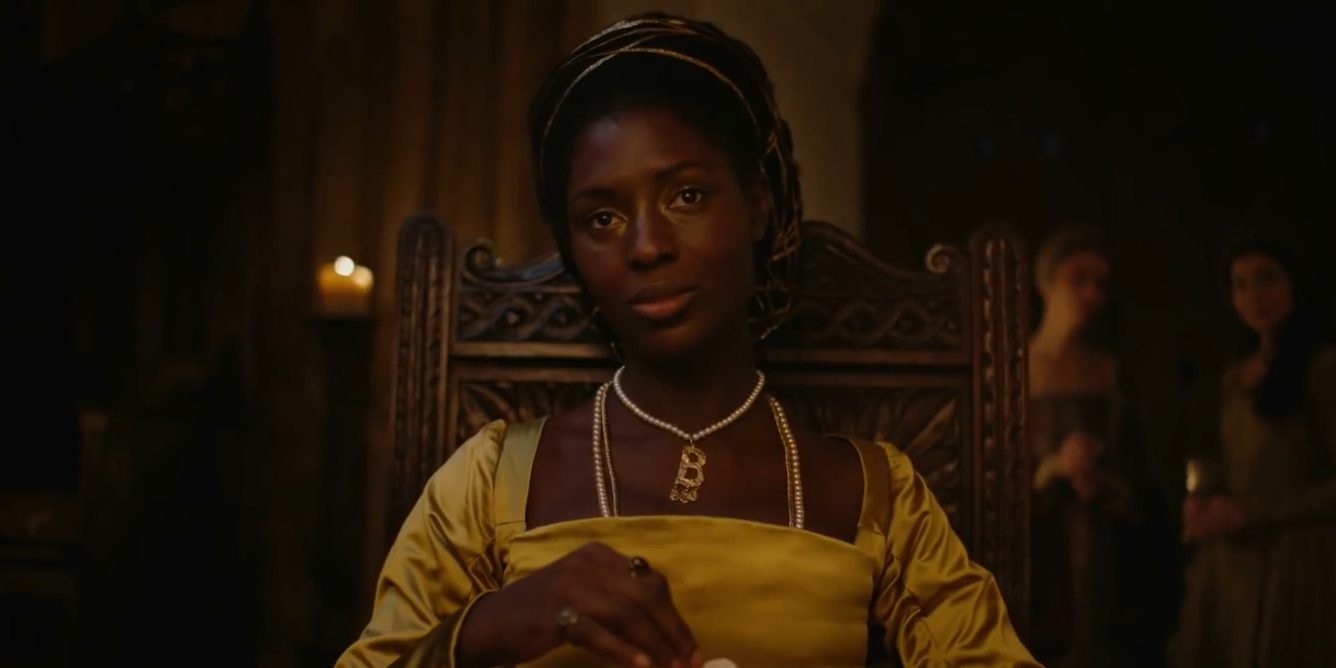 Directed by Lynsey Miller and based on a screenplay by Eve Hedderwick Turner, ‘Anne Boleyn’ is an enthralling and captivating psychological thriller series that attempts to reshape the story of the titular British queen. The story chronicles the final months in the life of Anne at the crossroads of history. She struggles to sift through the institutions of patriarchy when they are trying to consolidate power.

Anne strives to secure a future for her daughter, the would-be Queen Elizabeth I. Jodie Turner‑Smith takes up the role of Queen Anne, while Mark Stanley appears as Anne’s husband, Henry VIII. Most of the series unfolds in medieval England, and the gloomy weather lends to an ominous ambiance. Since it is a well-known fact that period pieces are challenging to make, many fans must be eager to know how the royal life was created on the screen. In that case, let us keep you posted. 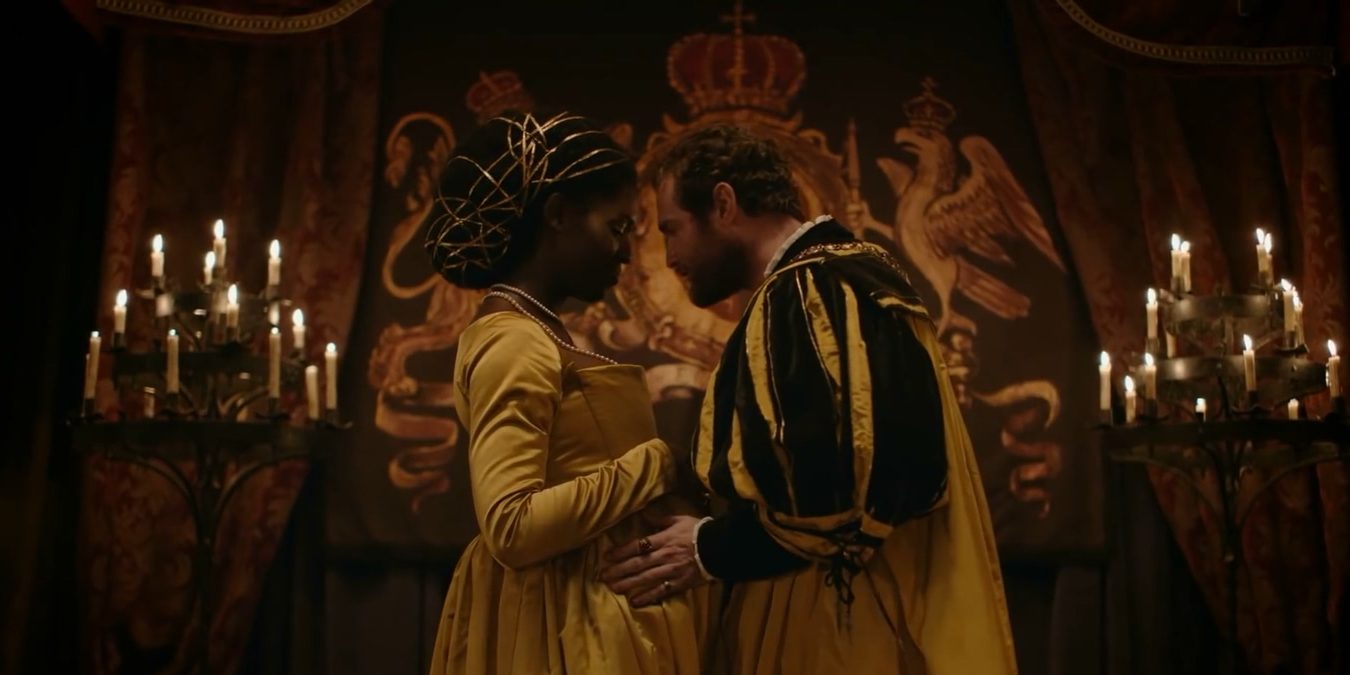 ‘Anne Boleyn’ was filmed in several locations in England, especially in and around Yorkshire. Filming commenced in November 2020 and wrapped up by December of the same year. Due to its many historical buildings, castles, estates, and vast stretches of greenery, England has been a coveted location for directors since the early days of cinema. Let us now take you to the specific areas where the series was filmed!

Almost all of ‘Anne Boleyn’ was filmed in and around locations in Yorkshire. While revisiting history, the director wanted to be as authentic as possible. Therefore, they went to the historic Bolton Castle in Wensleydale, admittedly a favorite location of series co-star Mark Stanley. The site helped the cast understand how desolate the regal lives were in the time of Queen Anne. 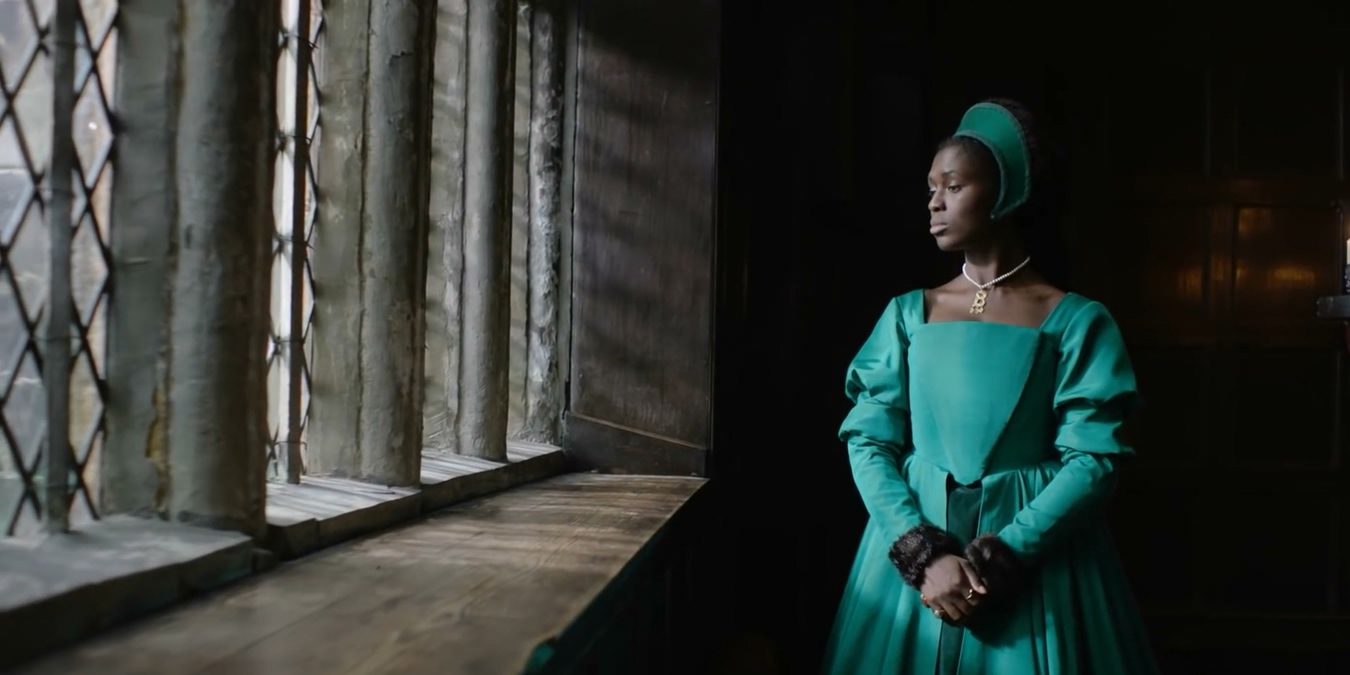 It was cold, and they understood why there were drapes on the wall – to stop the stone from absorbing all the heat within. History tells us that Mary, Queen of Scots, the first cousin of Queen Elizabeth 1, was held prisoner in a tower of the castle in the 1560s. A few scenes were also filmed in Mary, Queen of Scots’ cell. 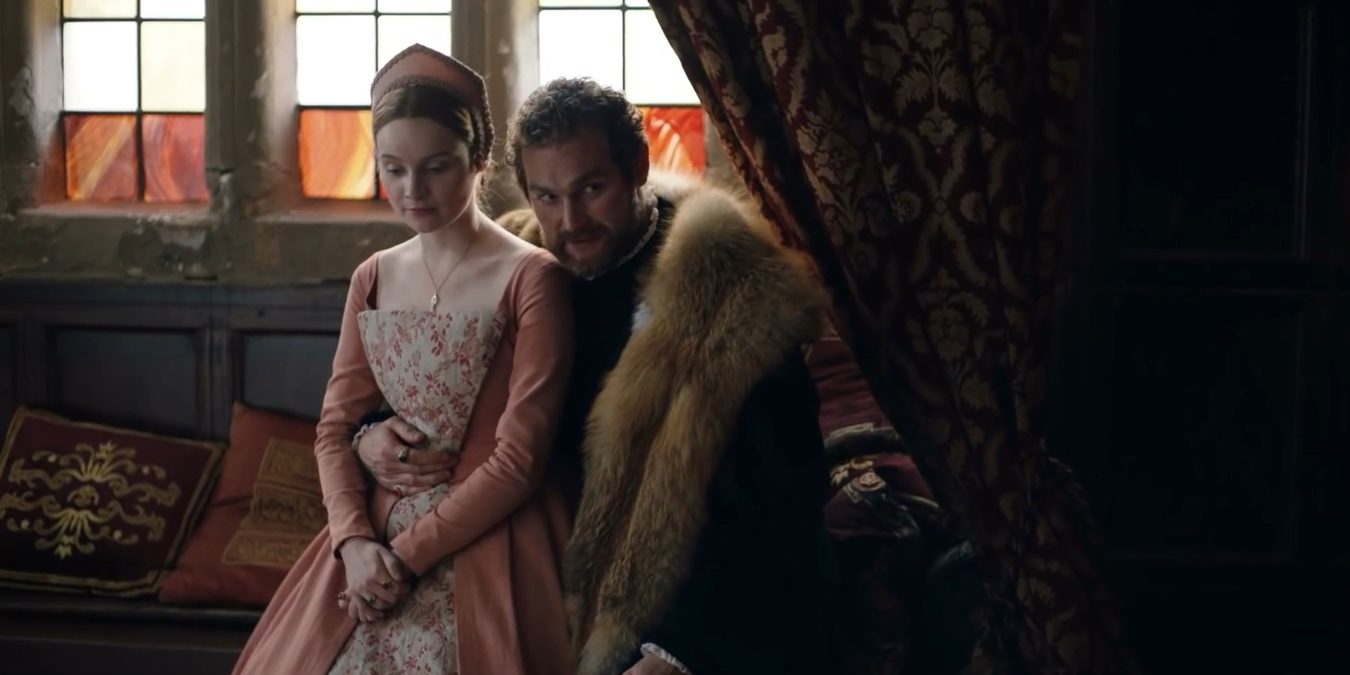 Some of the outdoor sequences, including a kiss scene between Anne Boleyn and Jane Seymour, were filmed on the grounds of the majestic Castle Howard. The famous castle is a stately home in North Yorkshire, in the civil parish of Henderskelfe. The private residence and estate have been featured in several television and film productions such as ‘Bridgerton‘ and ‘Death Comes to Pemberley.’ 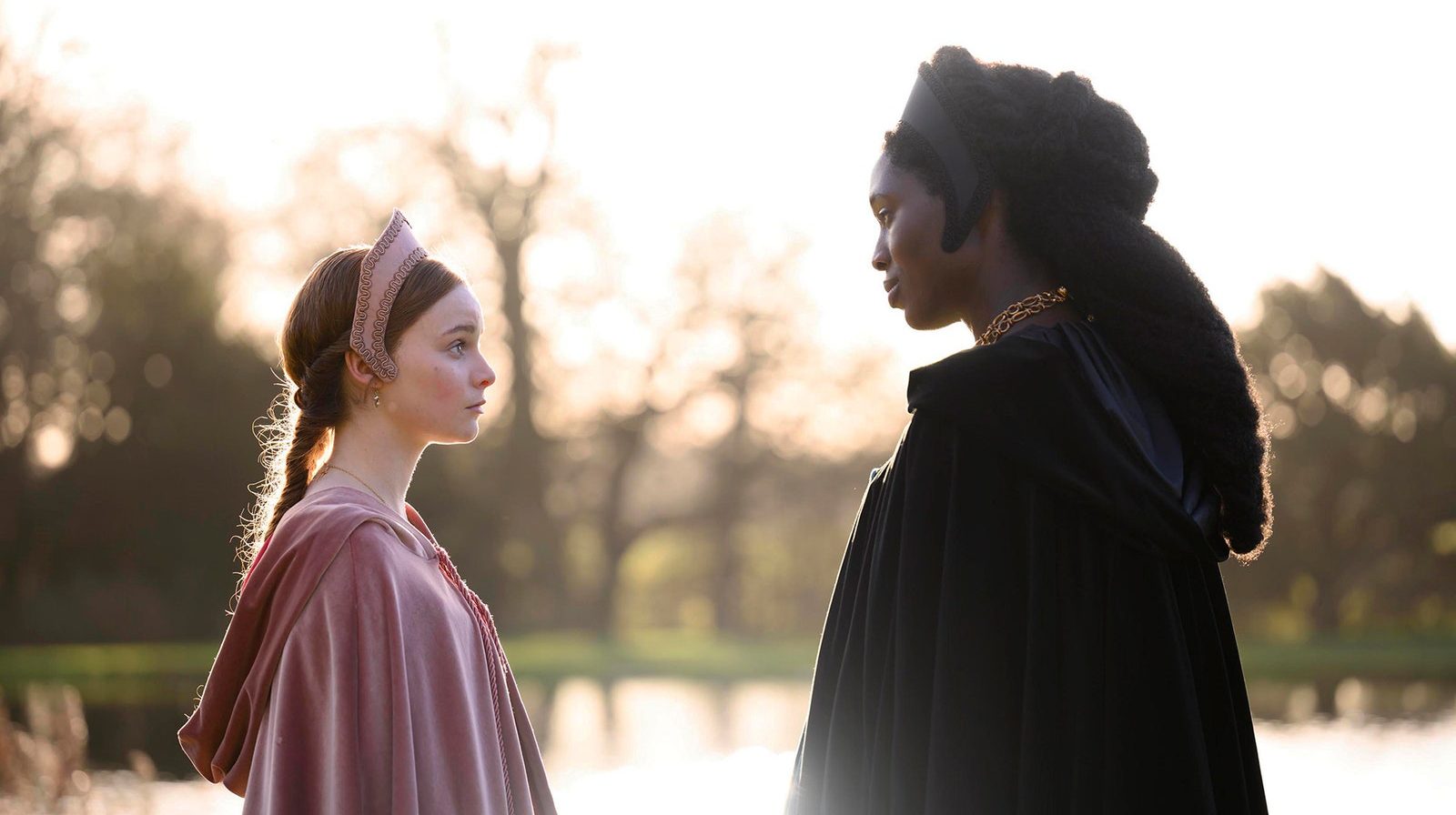 Harewood House in Harewood is another location featured in the series. Thanks to shows like ‘Downton Abbey,’ the place is no stranger to movie productions. The estate’s interiors are ideal for production due to its bright and vast rooms, while the exterior features a landscaped garden. Several scenes were filmed in St Michael’s Church, a gothic 15th-century church in the village of Emley, and Oakwell Hall, a Grade I listed Elizabethan manor located at Bristol in West Yorkshire. 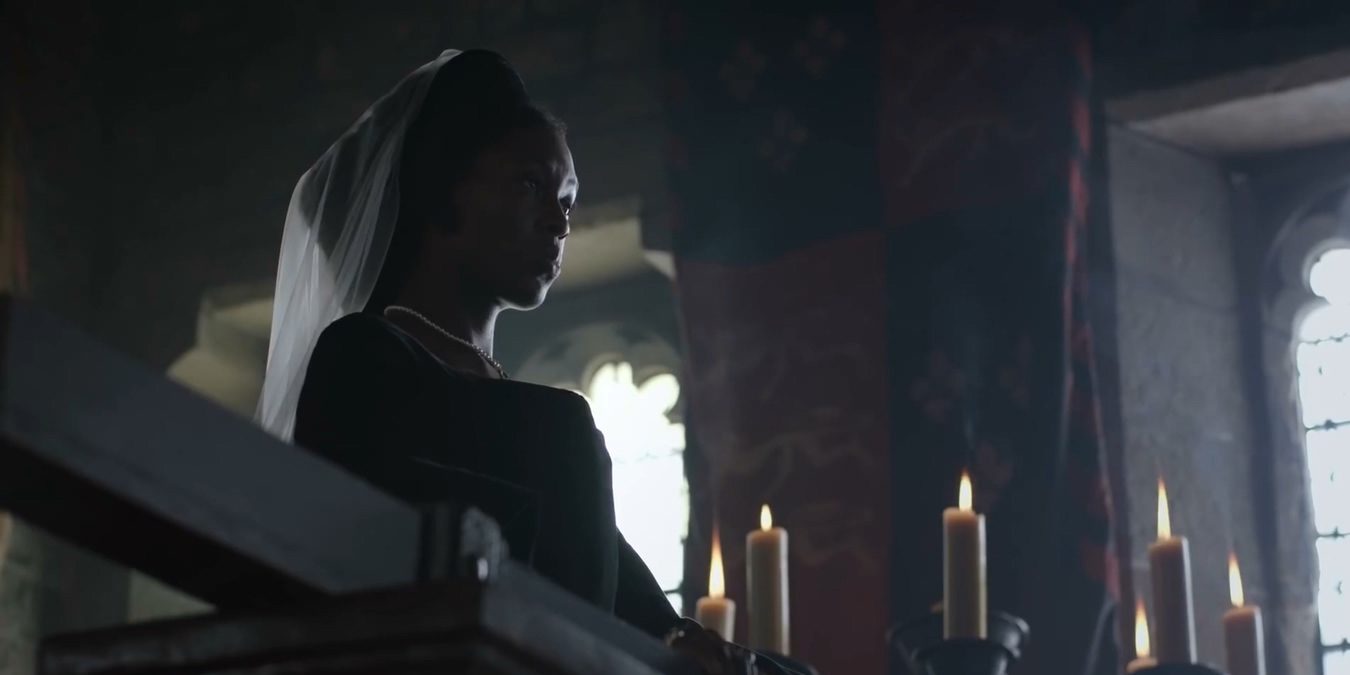 Additional filming took place in Markenfield Hall, a 14th-century moated manor located about 3 miles south of Ripon. The Fountains Hall, a country house situated within the iconic Studley Royal Park, near Ripon, was also featured in some scenes. Moreover, a few more scenes were captured in Ripley, a historic and tranquil village and civil parish not far from Harrogate.