Is Annika Based on a True Story? 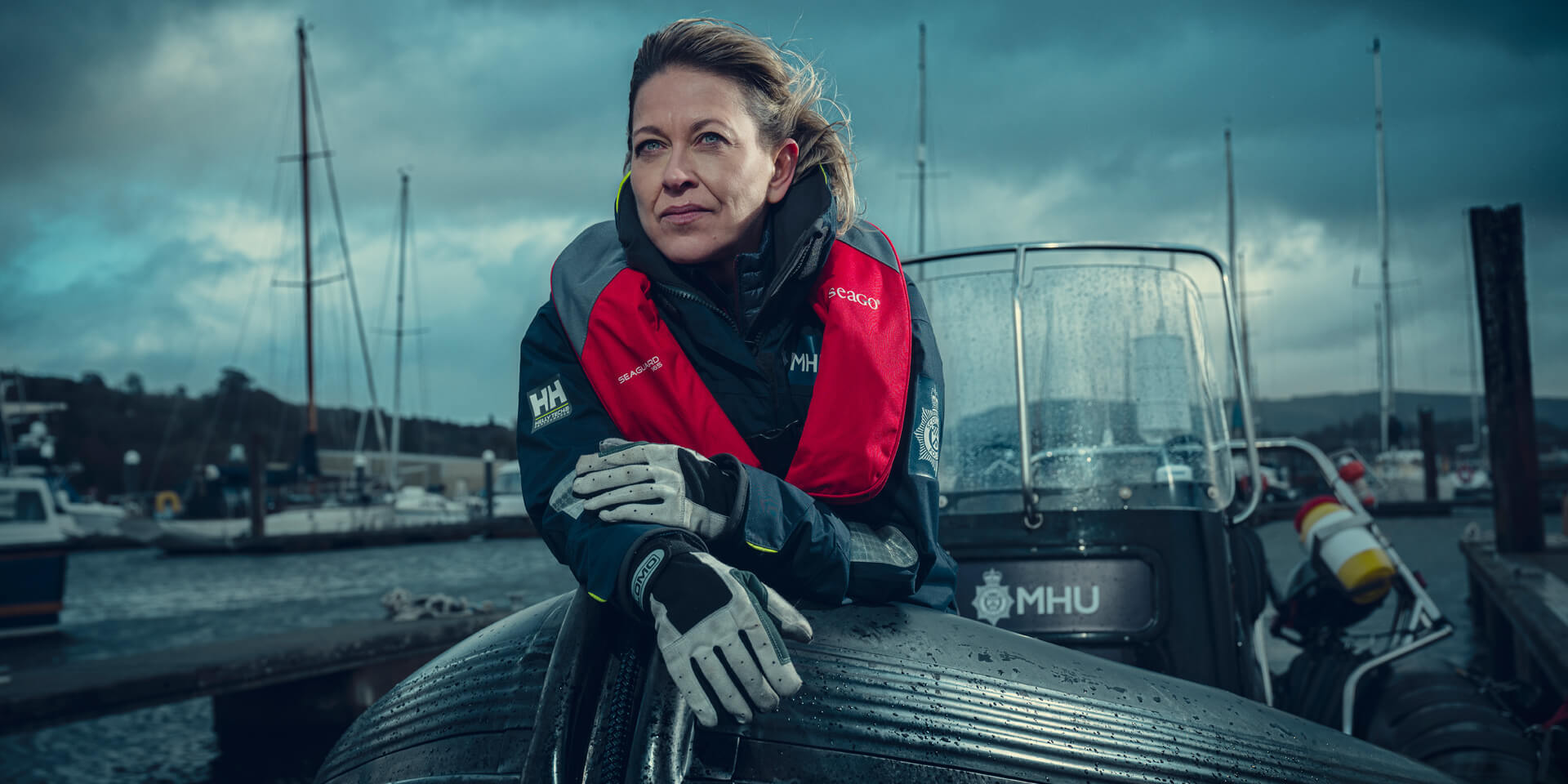 Created by Nick Walker, the British crime series ‘Annika’ revolves around Annika Strandhed, a Norwegian detective in the Scottish Police who moves to the Glasgow Marine Homicide Unit (MHU). Each episode of the show revolves around a gruesome crime she must solve. But the highlight of the narrative is the titular character’s relationship with her teenage daughter.

What stands out in the series is the fact that the lead character Annika breaks the fourth wall. As a result, we as viewers become a part of the narrative rather than mere observers of Annika’s life. This is probably why people often wonder whether the crime drama is inspired by the experiences of an actual person. Well, here is everything you need to know!

Is Annika Based on a True Story?

No, ‘Annika’ is not based on a true story. The British series is a screen adaptation of the BBC Radio 4 drama titled ‘Annika Stranded.’ Since the radio show enabled the character to have a close relationship with the listeners, the TV series tried to achieve the same. Therefore, breaking the fourth wall helped bridge the gap between the character and viewers. What’s more, actress Nicola Walker – who voices Annika in the radio show – returned to portray the central character onscreen.

In a conversation with Alibi, Walker discussed how excited she was to essay the role of Annika once again. She stated, “As everyone knows, I’ve played a lot of detectives over the years. But I’ve been Annika a long time now, and if there was a chance of getting her fully fleshed out in a real-world environment, I wanted to be part of it. I was very keen to see how she worked transposed to life in Scotland.” Later, the actress spoke about how series creator Nick Walker brilliantly uses all the tropes of crime drama that genre fans are most familiar with.

On the other hand, Jamie Sives (DS Michael McAndrews) emphasized that the show’s dramatic plotlines keep things interesting. “You never get tired of it,” Sives told Drama Quarterly. He continued, “The murders are unlikely, baroque and peculiar. It’s a marine homicide unit, which doesn’t exist in the UK. Strictly speaking, it is a fictitious setting, so the murders and things that happen are quite dramatic.”

However, at the center of the crime drama is the special relationship between Annika and her teenage daughter, Morgan. Therefore, the show is not all about the titular character’s work life but also her personal life, making the series a complicated yet fascinating account of a woman that many people can relate to.

Earlier in 2016, Nicola Walker referred to Annika as her fantasy alter-ego and pointed out the things she liked about the character. She admired the fact that Annika is not bothered about what people think of her. Also, the actress loved how the character approaches the challenging aspects of her life – be it at work or on the personal front. With all that being said, it is quite clear that the characters and situations in the show’s storyline are fictitious, even though they might reflect reality one way or another.