Is Anthony Shore Dead or Alive? 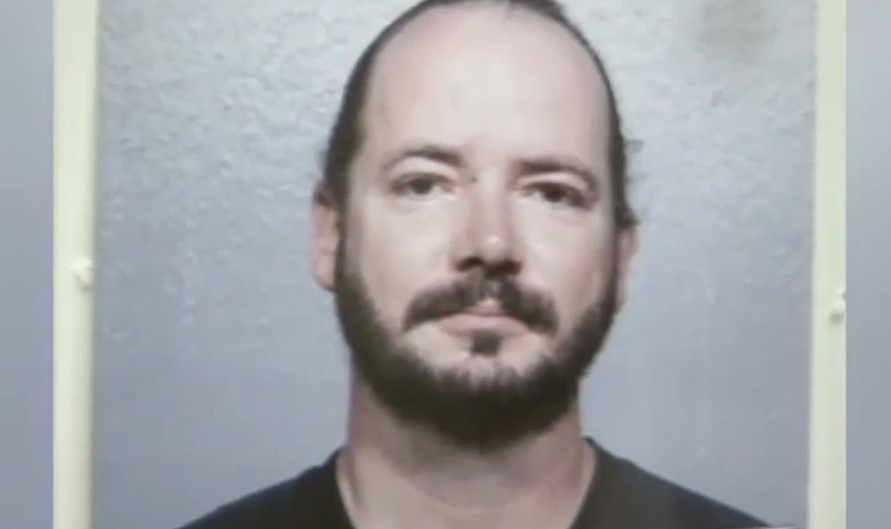 Anthony Allen Shore was a serial killer and child molester who terrorized Texas primarily between 1986 and 1995. However, he flew under the radar for many years, only being arrested in 2003. Investigation Discovery’s ‘Evil Lives Here: My Secret Nightmare’ looks at Anthony’s early life and the horrific crimes he committed before being sent to prison. So, let’s find out more about what happened then, shall we?

Who Was Anthony Shore?

Anthony was born in South Dakota and had two younger sisters named Laurel and Gina. Later in life, he worked as a telephone technician and was also a part of a band. Laurel described him as being charismatic when he was younger. She added that they had a normal upbringing apart from their parents splitting when they were children. However, Anthony exhibited questionable behavior early on when he killed their neighbor’s pet cat.

In April 1992, a passerby found 21-year-old Maria del Carmen Estrada behind a Dairy Queen. She had injuries to her mouth and a bite mark on her breast. Maria was choked to death using a tourniquet, and an autopsy confirmed that she was sexually assaulted. While the authorities collected biological evidence from underneath her fingernails, the case didn’t move forward beyond that, eventually turning cold.

In 2002, the cold case unit took another look at Maria’s case, hoping that the DNA profile would match someone already in the system. A match led them straight to Anthony Shore. His DNA was with the authorities because, in 1998, he received eight years probation for molesting his two daughters. Anthony had to provide his DNA sample and register as a sex offender. In 2003, the police arrested him in relation to Maria’s murder.

Initially, Anthony denied having anything to do with Maria’s death, but he confessed as the authorities continued to press. Not just that, he admitted to killing three other people. In 1986, Anthony claimed that he killed 14-year-old Laurie Trembley after attempting to sexually assault her. Anthony added that he strangled her with a cord, but since that hurt his finger, he devised a tourniquet for his other killings.

Anthony also admitted to killing 9-year-old Diana Rebollar, who was kidnapped in August 1994. He stated that he duct-taped her hands and feet before strangling her with a tourniquet. An autopsy showed that she was sexually assaulted. Less than a year later, Anthony killed 16-year-old Dana Sanchez. Her body was found after he reportedly made a call to a local TV channel editor regarding a serial killer on the prowl, giving her the location of the remains. Anthony maintained that he didn’t rape her but admitted to killing her.

How Did Anthony Shore Die? 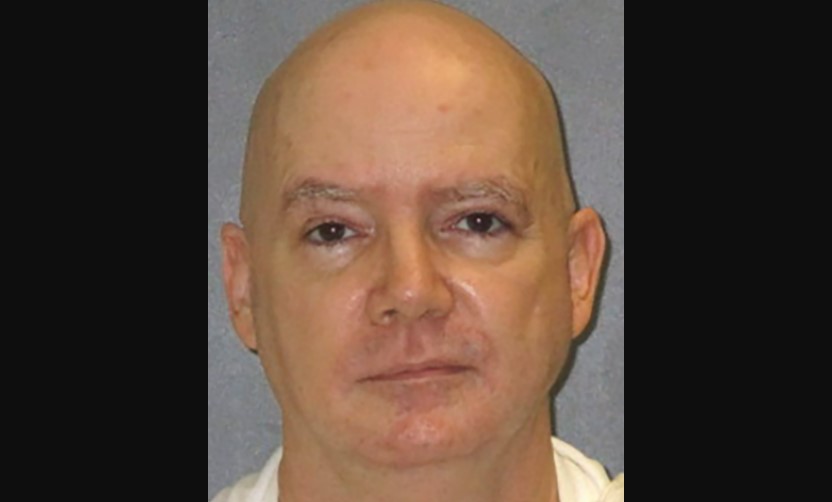 While Anthony confessed to four murders, the prosecution decided only to try him for Maria’s slaying since DNA evidence linked him to the murder. In 2004, he was found guilty of killing Maria, and after that, he said he wanted to be executed. On January 18, 2018, the 55-year-old was executed in Huntsville, Texas. Weeks before Anthony’s execution, he claimed that he had committed about 60 rapes. He said in his final statement, “No amount of words or apology could ever undo what I’ve done. I wish I could undo the past, but it is what it is.”

Read More: Where Are Tiffany Shore and Her Sister?