Is Aranyak Based on a True Story? 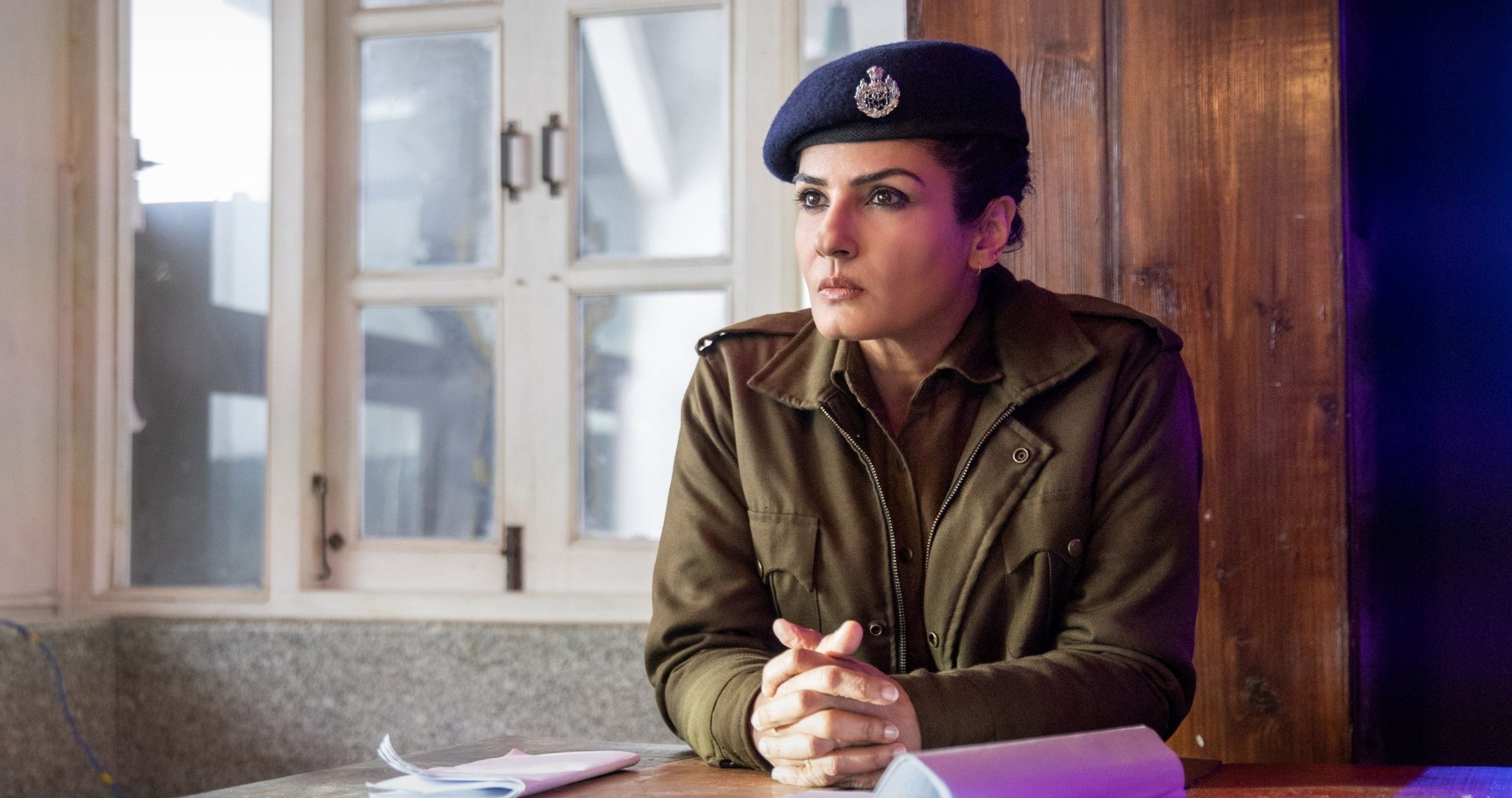 Netflix’s Indian crime series ‘Aranyak’ follows Kasturi Dogra, a local cop who decides to take time off from her career to spend time with her family. But she reconsiders her decision when a teenage foreign tourist disappears in her town. Upon considering the gravity of the case in front, Kasturi cancels her leave and joins hands with her replacement Angad Malik. Together, Kasturi and Angad try to unravel the myths and mysteries entwined in their Himalayan town.

With Rohan Sippy as the showrunner, the intriguing show is a murder mystery that explores the unfathomed entities and legends in the mountain town of Sironah. As the show progresses, Kasturi and Angad delve deep into the truth behind the murder, making one wonder about the possibilities of truth in the entire narrative. If you are curious to know whether the series is based on a real story, we have got you covered!

Is Aranyak a True Story?

No, ‘Aranyak’ is not based on a true story. The emotionally powered screenplay by Charudutt Acharya and Rohan Sippy centers around a fictional murder case. In a December 2021 interview, Raveena Tandon, who portrays Kasturi Dogra, made it clear that the series is fictitious and any comparisons with true crime shows are unnecessary. With the fictional framework of a murder investigation, Acharya and Sippy’s screenplay tries to offer an engrossing narrative, combined with the dark and desolate appeal of the town of Sironah.

The hilly and seemingly idyllic town of Sironah, where the series is set, is also fictional. Sironah is modeled after numerous towns in the foothills of the Himalayan mountains, the past and present of which are deeply connected to the myths, legends, and folklore of the region. Along with the scenic views it offers, the mountain range is the home of various supernatural mysteries and the town in the narrative represents that obscurity and ambiguousness impeccably.

Although the protagonist Kasturi Dogra is fictional, the character is heavily inspired by the state of working women in India. According to lead performer Raveena Tandon, Kasturi represents an inestimable number of women stuck between their familial duties and profession, with little to no support from their families. In another interview, the actress stated that women in India would relate to Kasturi as a working woman who struggles to get hold of her career and home equally. For Tandon, the character emphasizes the need for sharing responsibilities and emotional support in Indian households.

Within the mold of a thriller, ‘Aranyak’ succeeds in addressing various issues pertaining to gender roles, especially in the context of Indian societies. While the absorbing mystery offers an edge-of-the-seat experience, the struggles and dilemmas faced by Kasturi go beyond the limits of fiction. Through the character, Acharya and Sippy’s screenplay bridges reality to the fictitious narrative, depicting the concerns of women police officers in India. The aforementioned points give ‘Aranyak’ relevance as a piece of fiction that possesses much more weight than a well-written police procedural.