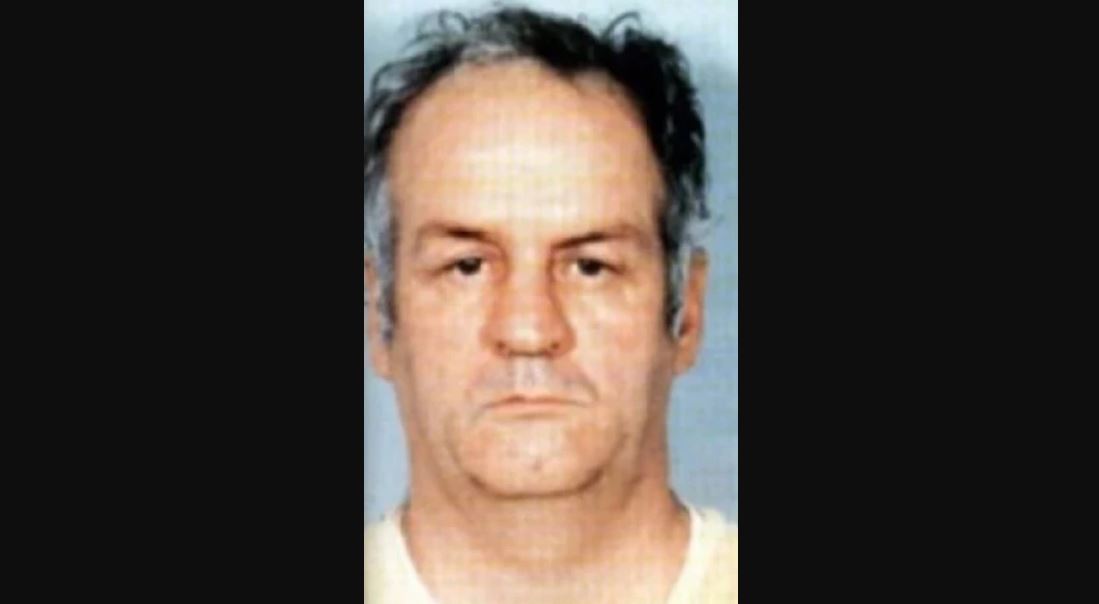 The city of Rochester in New York was terrorized from 1972 to 1989 by the infamous serial killer Arthur Shawcross. Although Shawcross initially pled guilty to manslaughter after murdering two victims in Watertown, New York, reports state he carried out the rest of his murders while out on parole. A&E’s ‘First Blood’ chronicles the crimes of Arthur Shawcross and portrays how the long arm of the law finally caught up with him. If you are intrigued by the case and want to know if Shawcross is still alive, we have got you covered.

Who Was Arthur Shawcross?

Arthur John Shawcross was born in Kittery, Maine, but spent most of his growing years in Watertown, New York. According to the show, he had a challenging childhood and was even considered a bully at school. After graduating high school, Shawcross entered the United States Army at 21 years of age and even served in Vietnam for a while. By this time, he was already divorced from his first wife, and although he shared a child with her, Shawcross cut all contact with his son.

Once back from Vietnam, Shawcross met and soon got married to Linda Neary, but even this marriage did not last long. Once Linda left, Shawcross turned to a life of petty crimes like arson and burglary and was even convicted and sentenced to five years. However, he reportedly received an early release from prison in 1971, after which he returned to Watertown. The following year, Shawcross killed his first two victims, a 10-year-old boy named Jack Owen Blake and an 8-year-old girl named Karen Ann Hill.

While investigators later discovered that he had also raped Karen, Shawcross pled guilty to manslaughter and was sentenced to 25 years in prison in the same year. However, surprisingly, Shawcross managed to get out of jail on parole in 1987, following which he went on a murdering spree in Monroe and Wayne county. Before his murdering spree, Shawcross found it challenging to rehabilitate himself into society as people refused to live with him in the same neighborhood. After going from one city to the next, Shawcross and his then-girlfriend, Rose Marie Walley, ultimately settled in Rochester, New York.

Between March 1988 to December 1989, Shawcross murdered 11 people in Monroe and Gibson counties. While he primarily targeted sex workers, most of his victims were raped before their death, and Shawcross even ended up mutilating their bodies. On the other hand, testimonies during his murder trial also accused him of cannibalism. Nevertheless, Shawcross was finally arrested on January 5, 1990, after he was spotted in a location where authorities had recovered the body of one of his victims. Interestingly, the show also speaks of a 12th victim, but that murder was never linked to the serial killer.

Is Arthur Shawcross Dead or Alive? 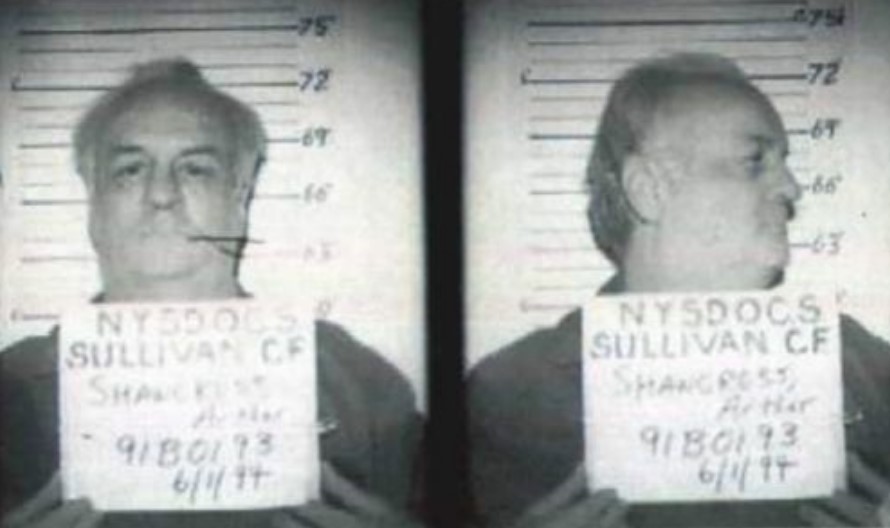 When presented in court, Arthur Shawcross pled not guilty on the basis of insanity and claimed that he had brain damage. He further alleged that the abuses he faced as a child and his experiences as a soldier in Vietnam led to him committing the crimes. However, the jury eventually convicted him of 11 murders, and the judge sentenced him to 250 years in prison in 1990. Incidentally, Shawcross was still spending his days behind bars when he complained of leg pain on November 8, 2010. However, within hours of being admitted to a hospital, Shawcross breathed his last at the age of 63.