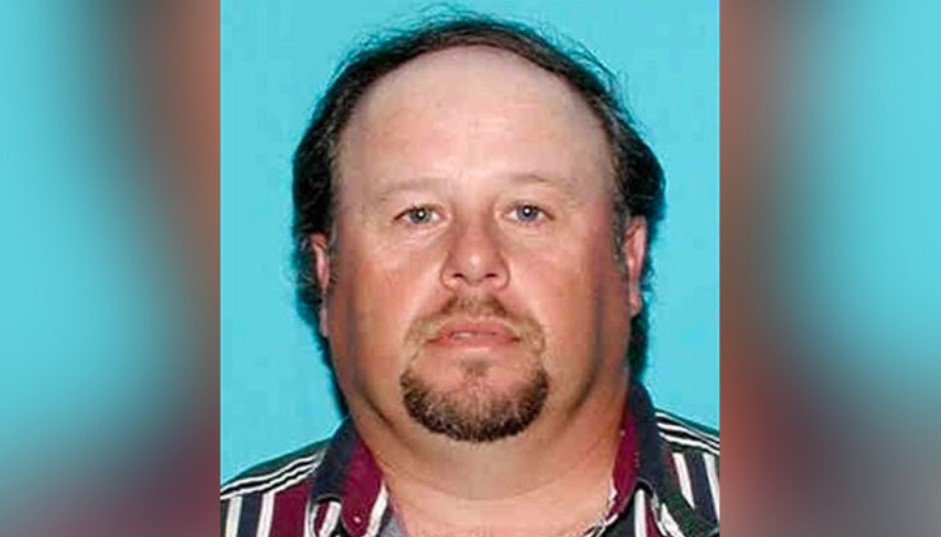 A&E’s ‘First Blood’ chronicles the crimes of Ronald Dominique, aka the Bayou Strangler, who ran his reign of terror between 1997 and 2006 in Louisiana. Interestingly, Dominique had quite a lengthy criminal record at the time of committing the murders. As his nickname suggests, most of his victims were raped and tortured before being strangled to death. The show delves deep into each crime, reveals his modus operandi, and shows how law enforcement officials finally caught up to him. Let’s delve into the details surrounding the serial killer and find out where he is at present, shall we?

Who Is Ronald Dominique?

A native of Thibodaux, Louisiana, Ronald Dominique was born on January 9, 1964. As per the show, his childhood was pretty challenging and mainly spent in poverty. Although he attended the local high school, Ronald preferred to keep to himself and never had a proper social life. In fact, the show mentioned he was ridiculed for not belonging to any social group and was also bullied on several occasions. Besides, around this time, Ronald reportedly began frequenting gay bars, which led to further bullying and harassment from his friends. 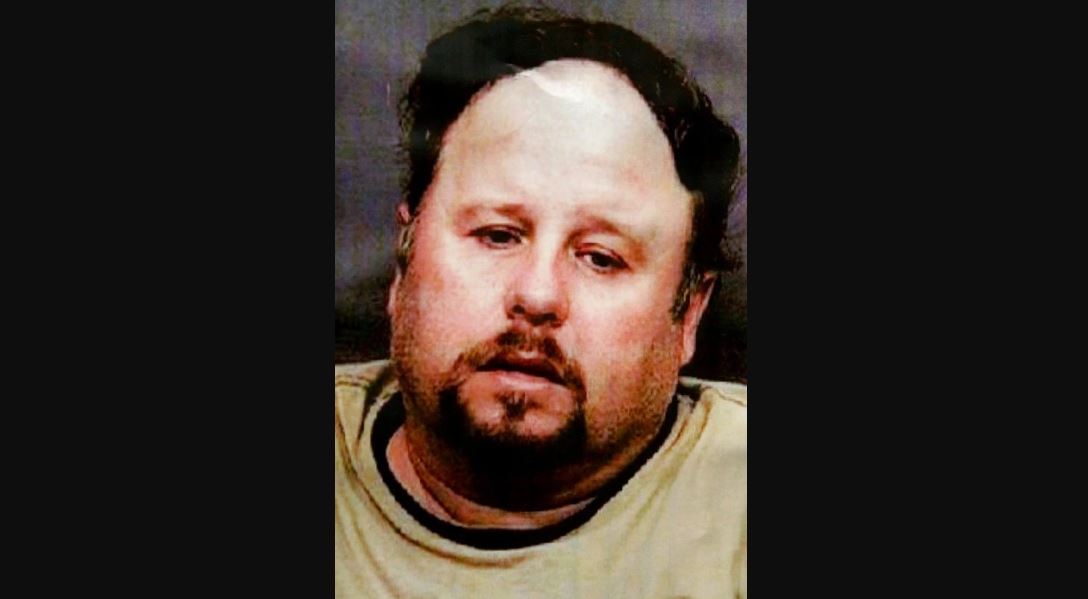 After graduating high school, Ronald enrolled himself in Nicholls State University but soon dropped out. Subsequently, he even committed his first offense in June 1985, when he was arrested and fined for sexually harassing someone over a phone call. Things remained quiet for the next few years until Ronald was arrested for driving under the influence of alcohol in 1994.

The show mentioned that in 1996, a man accused Ronald of rape and attempted murder, which led authorities to arrest the Thibodaux native. However, the case was dissolved in court, and one other physical accusation against Ronald was also dropped, per the show. Ronald began his reign of terror by murdering a young African American man named David Mitchell in July 1997. Surprisingly, the police initially believed that the 19-year-old had died by accident, and they only got to know the truth after Ronald’s confession.

As per reports, Ronald killed at least 23 people between July 1997 to October 2006, making him one of the most notorious serial killers in Louisiana. While he primarily targeted boys and men between the ages of 16 to 46, most of them were African-Americans. Later, the police discovered that a few of his victims were gay, while some were without a home. Besides, the bodies also bore some kind of resemblance, as the victims were mostly raped and tortured before being strangled to death.

Where Is Ronald Dominique Now?

As stated on the show, in November 2006, a man ultimately approached the police and claimed that Dominique invited him to his trailer on the pretext of using drugs and having sex with a woman. This lead seemed quite interesting to authorities, and they brought Dominique in for questioning. Although the Thibodaux native didn’t talk much about the murders, he agreed to give his blood for a DNA sample. Eventually, that DNA sample connected Dominique to a few murders.

Once the police pressed further, Dominique broke down and confessed to the rape and murder of 23 people. When produced in court, Ronald accepted a plea deal and pled guilty to the eight murder charges against him. As a result, the judge sentenced him to eight life sentences without the possibility of parole in 2008. Thus, with release entirely out of the question, Ronald remains incarcerated at the Louisiana State Penitentiary in West Feliciana Parish, Louisiana.