Where is Rapist Jeffrey Marsalis Now? 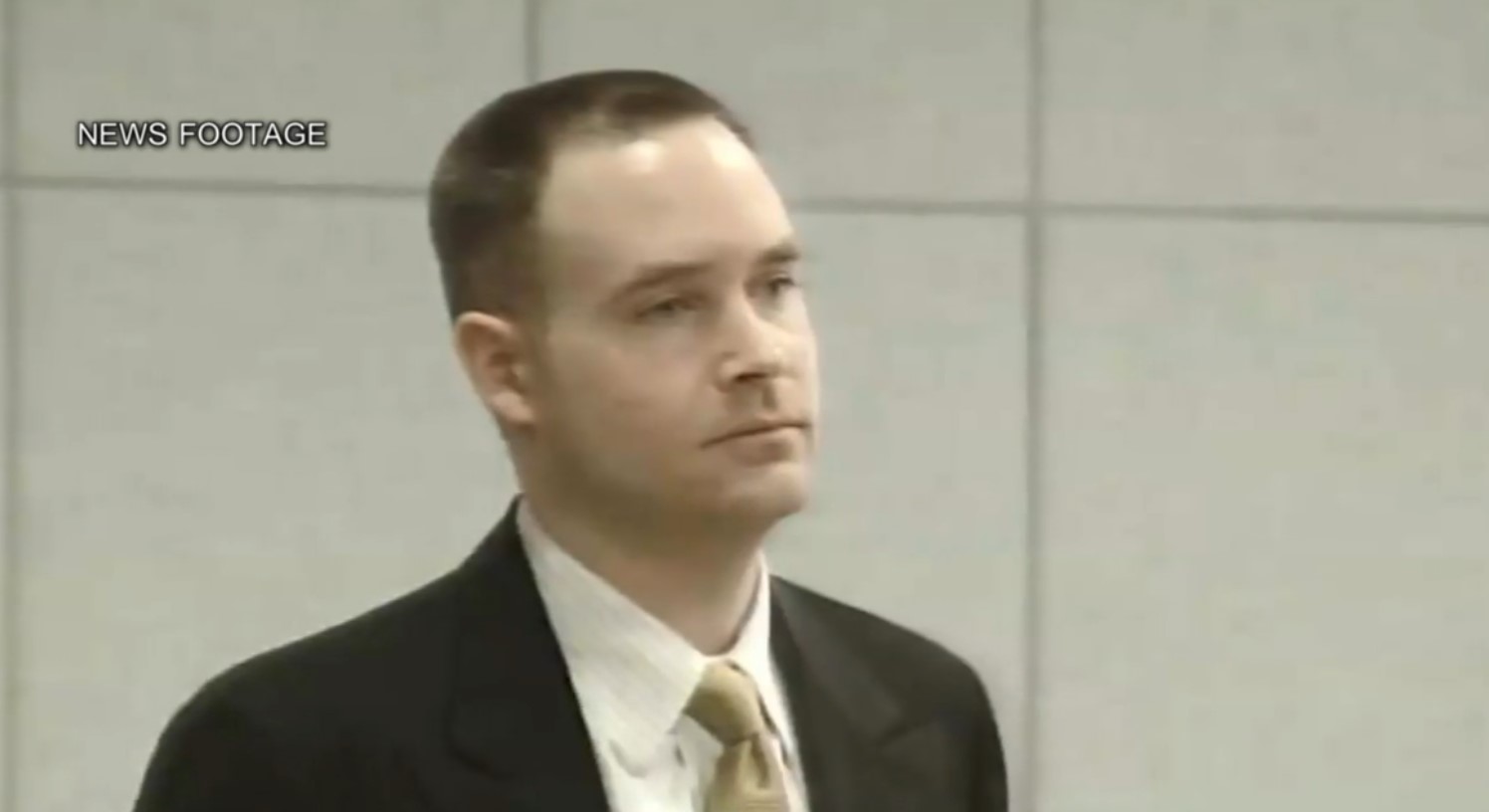 The city of Philadelphia, Pennsylvania, witnessed several rapes between 2003 to 2005. Surprisingly, the police investigation indicated that Jeffrey J. Marsalis was responsible for at least three of them. While Jeffrey used a fake profile on a dating site to lure his victims in, further investigation showed that his crimes were not confined to just the state of Pennsylvania. Investigation Discovery’s ‘Web of Lies: Playing Doctor’ chronicles Jeffrey’s criminal actions and how the police investigation finally got to the bottom of the matter. Let’s delve into the details surrounding the crime and find out more, shall we?

Who Is Jeffrey J. Marsalis?

At the time of his arrest, Jeffrey J. Marsalis was residing in Sun Valley, Idaho, although he moved there after living in Philadelphia, Pennsylvania, for a while. While in Philadelphia, Jeffrey opened an online dating profile and intended to lure victims in through doctored photos and lies. In fact, pictures on his profile showed him in a NASA space uniform, and he even claimed to be a part of the CIA, a navy officer, and a trauma surgeon, among others. Naturally, women believed him to be an extremely ambitious man and were quite interested in talking to him. 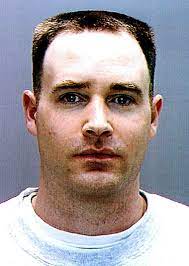 Interestingly, one such woman, Jessika Rovell, got acquainted with Jeffrey through a mutual friend. Although Jessika — who was studying law in Philadelphia then — never got to see Jeffrey’s online profile, he mentioned that he was a trauma surgeon, and it did not take long for the two to get comfortable with each other. However, strangely enough, Jessika later revealed that Jeffrey would sometimes be gone for weeks and when asked to explain, would claim to be on a secret mission for the CIA.

As the days passed, Jessika’s mind traveled back to the initial days of her and Jeffrey’s relationship. The young woman recalled that she had blacked out after having just a bit of alcohol one fateful night. When Jessika came to her senses, she could feel that sexual intercourse had taken place, although Jeffrey seemed quite normal and jovial about the whole experience. According to the show, Jessika gradually gathered that she might have been drugged. Thus, she decided to get a restraining order against Jeffrey.

However, Jessika soon learned that Jeffrey might have done this to other women, as at least three others approached the Philadelphia police and claimed that Jeffrey had taken advantage of them between 2003 and 2005. Interestingly, the modus operandi for all three crimes were the same. Once the police searched Jeffrey’s residence, they realized he wasn’t a doctor. Besides, law enforcement officials also uncovered several other incriminating pieces of evidence, including a calendar that described all his dates with the women who had complained against him.

Although Jeffrey was arrested in April 2005, he got out on bond and moved to Sun Valley in Idaho. According to reports, he was responsible for raping JoAnn Buttaro, a young lesbian, in October 2005 after a night of drinking. The woman had reported the rape to the police, and authorities later discovered that DNA evidence connected Jeffrey to the crime.

Where Is Jeffrey J. Marsalis Now?

Although about 21 women accused Jeffrey of raping them, he was acquitted of most and only convicted on two counts of sexual assault in 2007. At the same time, he pled no contest to a single count of unlawful restraint and was sentenced to 10 and a half to 21 years in prison. The following year, Jeffrey was extradited to Idaho, where he was convicted of rape and sentenced to 15 years to life. Moreover, the judge declared that Jeffrey had to serve his Philadelphia and Idaho sentences consecutively.

In 2020, Jeffrey tried to get his conviction overturned by claiming that he was in Park City, Utah, on the day one of the Philadelphia survivors testified to him raping her. Moreover, he also claimed that he had ineffective counsel during the trials. Yet, his petitions weren’t entertained, and a judge turned his pleas down. Thus, at present, Jeffrey remains incarcerated at SCI Forest in Marienville, Pennsylvania, and is expected to serve his Idaho sentence after his release from the Pennsylvania prison.