Is As We See It Based on a True Story? 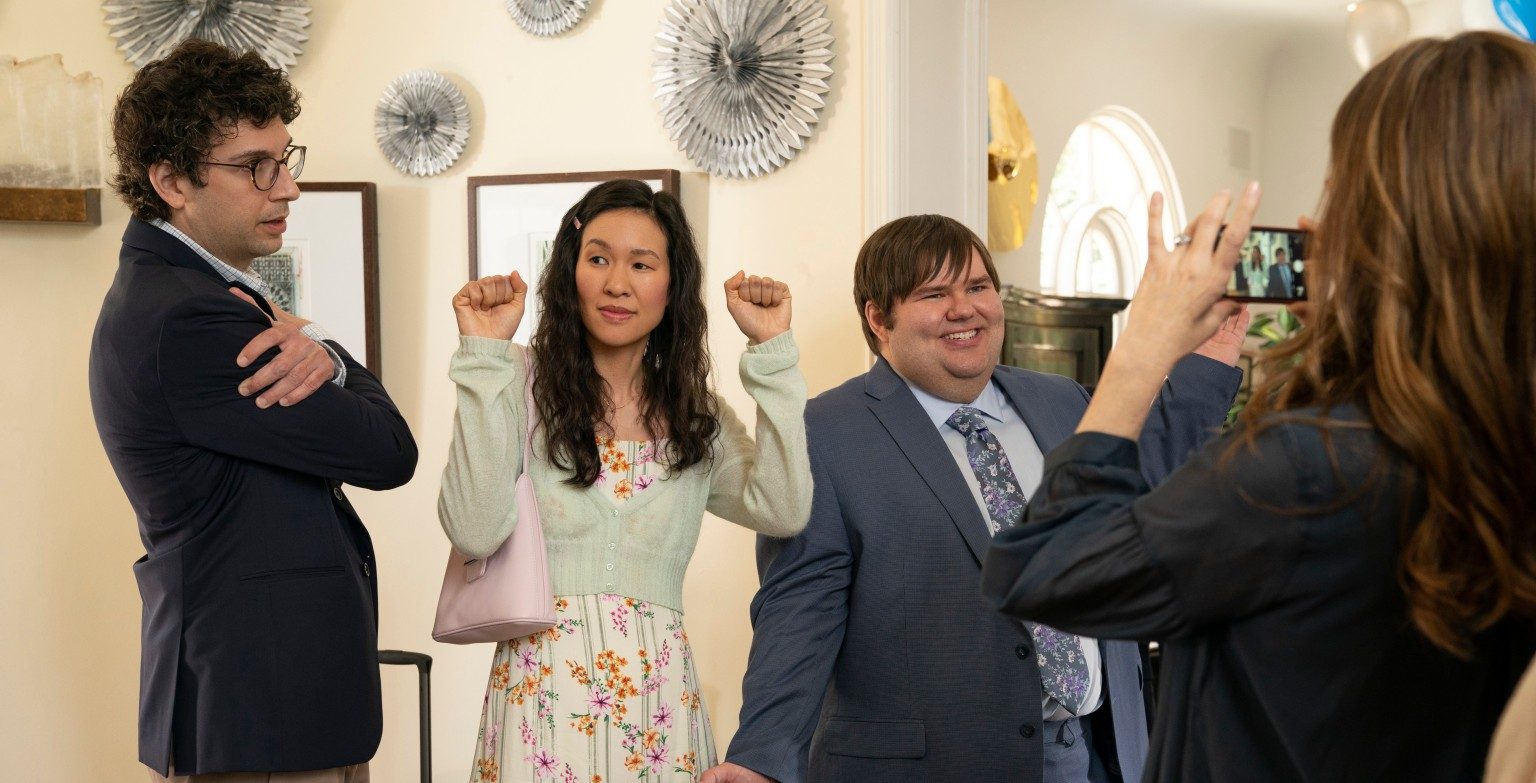 Created by Jason Katims, Amazon Prime’s ‘As We See It’ is a touching comedy-drama series that revolves around three roommates — Violet, Jack, and Harrison — who are on the autism spectrum. Each of them has their own personal struggles involving family, love life, and social skills. As the trio navigates the complexities of adulthood together, they form a close bond that helps them find their own identities. Along the way, they are guided by Mandy, their life coach, who helps them cope with daily life.

Starring Sue Ann Pien, Rick Glassman, Albert Rutecki, and Sosie Bacon, among several others, ‘As We See It’ sensitively yet realistically portrays the lives of people on the autism spectrum. The relatable characters, simple yet effective narrative and lifelike backdrop make one wonder whether it is based on a true story. If you are curious to find out about the same, you’ve found an ally in us. Let’s find out together!

Is As We See It Based on a True Story?

‘As We See It’ is partially based on a true story. The series has been inspired by ‘On the Spectrum,’ an Israeli comedy-drama series created by Dana Idisis and Yuval Shafferman. It has the same premise of three central characters on the autism spectrum who live together in an assisted living apartment. Dana Idisis revealed that she wrote the story partly inspired by the real-life incidents of her younger brother Guy, who is also a young adult on the autism spectrum.

She stated, “I wrote the series from a very personal place, my younger brother is on the autism spectrum. I wanted to write a story in which he was the hero, where he deals with society and not where society needs to deal with him.” Dana also said that she interacted with several people on the spectrum to know about their dreams, struggles, and hopes and that she wished to tell those stories to as many people as possible. Moreover, the voice artists who dubbed the English version of the series for HBO Max are students of Exceptional Minds, a Los Angeles-based training school for young adults with autism.

In addition, the cast and crew worked closely with a Beit Ekstein hostel for adults with autism to create as realistic a narrative as possible. Coming back to ‘As We See It,’ the concept of the show is quite personal for creator Jason Katims as well, as his own son Sawyer is on the autism spectrum in the same age group as the protagonists. He has explored the theme of autism in many of his shows, including the comedy-drama series ‘Parenthood.’ When Katims saw ‘On the Spectrum,’ he was inspired to tell the story to a wider audience and decided to cast authentic actors who are on the autism spectrum.

On top of that, actors Rick Glassman, Sue Ann Penn, and Albert Rutecki, who play the protagonists in ‘As We See It,’ identify themselves as people on the autism spectrum. In an interview, Rick said that he was diagnosed with Asperger’s Syndrome as a child and faced difficulties in facial recognition and establishing social boundaries. In his podcast ‘Take Your Shoes Off,’ Rick further discussed how special creating the series was for the team with actor Joe Mantegna, who plays his father, Lou, in it.

Taking everything into account, even though the comedy series is not based on one single true story, it draws from the personal experiences of its cast and crew as well as many people on the spectrum from around the world. ‘As We See It’ is an authentic account of the struggles of real humans and manages to raise awareness about autism, interspersed with some light-hearted moments.

Read More: Where Is As We See It Filmed?