Is Audrina Patridge Dating Anyone? Who Is Her Ex-Husband? 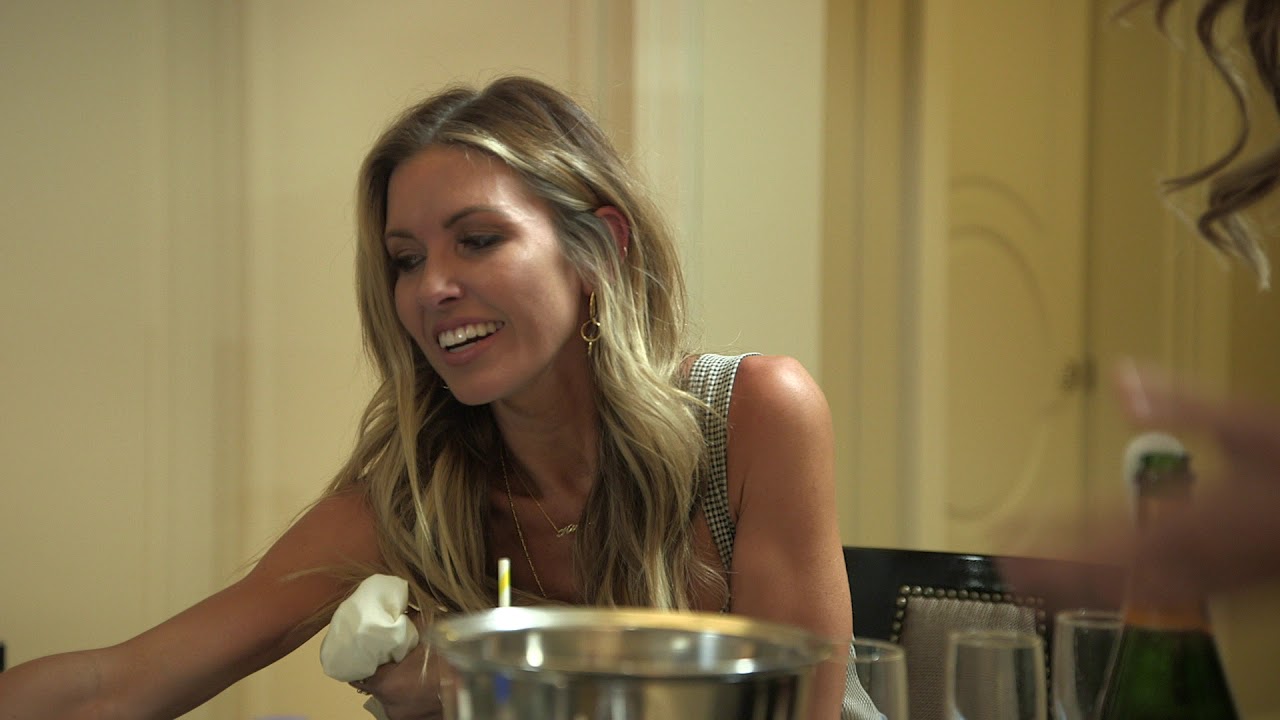 A well-known TV personality and an equally brilliant model, Audrina Patridge has tried her hand at everything from acting in movies to hosting NBC’s TV show ‘1st Look.’ In 2006, Patridge was first seen in ‘The Hills,’ a reality TV show that documented her life. Catapulted into the spotlight, she started headlining her own show ‘Audrina’ in 2011. She has also tried her hand at movies and landed quite a few roles in films like 2009’s ‘Sorority Row’ and 2011’s ‘Honey 2.’ Patridge also dabbled her foot in dancing when she became a contestant on season 11 of ‘Dancing with the Stars.’ This multi-talented personality has also hosted the travel show ‘1st Look’ in 2014 and 2015. With such a brilliant career, fans have often wondered how Audrina fares in her personal life. Let’s take a look at it, shall we?

Audrina Patridge’s first public relationship was with Justin Bobby Brescia in 2006. The couple met on the sets of the TV show ‘The Hills,’ and soon hit it off. They were reported to be an on-again-off-again couple and were spotted together several times when they were together. The couple broke up while still appearing on the TV show and Justin even dated Kristin Cavallari. During this time, Audrina had numerous short-lived romances.

In 2008, Audrina dated her future husband Corey Bohan, a professional dirt bike rider. The couple were not sure of their future at that moment and separated soon after. After her break-up with Corey, Audrina found solace with musician Ryan Cabrera. Audrina and Ryan were smitten with each other and had a whirlwind affair. Unfortunately, this too came to an end as sources reported that the couple separated after five months.

After her separation from Ryan, Audrina went on to date Polo player Nic Roldan in 2011. In April 2011, People Magazine reported that Audrina and Roldan were vacationing together in Cozumel, Mexico. The couple was spotted together on several other occasions, and there were speculations that this relationship was meant to last for Audrina. Unfortunately, just a month after getting together. The couple decided to break up and go their separate ways.

Audrina then went back to her on-again-off-again boyfriend Corey, and in November 2015, the couple shared the wonderful news of them getting engaged. In June 2016, the couple was blessed with a beautiful daughter, Kirra Max Bohan. Later, in November 2016, the couple got married in a gorgeous and charming ceremony in Hawaii. Fans were overjoyed at Audrina finally finding love and having her own happy family.

Yet, as fate would have it, this happiness was short-lived, and in September 2017, Audrina separated from Corey and even accused him of alleged domestic violence (which Corey vehemently spoke out against). The actress further went on and even filed a temporary restraining order against her ex-husband. After her divorce was finalized, Audrina got full custody of their daughter.

After her divorce, it has been reported that Audrina went back to dating her previous boyfriend, Ryan Cabrera, but it apparently did not last long. In early 2019, reports emerged which claimed that Audrina was dating Matt Chase. Though rumors about the couple were a-plenty, they tried to keep their relationship low-key and out of the public eye. Three months later, Us Weekly confirmed that the couple had broken up. In October 2019, fans were treated to another scoop from Audrina’s dating life when Us Weekly reported that she was dating actor Josh Henderson. Though the couple was spotted together, the relationship wasn’t serious, and Josh even claimed that they were “just friends” at one point.

In December 2020, Audrina was again linked with Sean Stewart when the couple was spotted together. Audrina mentioned that she liked Sean’s company and their children are good friends. Yet, sources stated that the relationship wasn’t serious and the two were just enjoying each other’s company at the moment. It is unknown if Sean and Audrina ever got exclusive. In May, speculations arose about Audrina dating her ‘The Hills: New Beginnings’ co-star Brody Jenner as there were reports about them kissing. Still, it should be noted that this is just a rumor, and nothing has been confirmed as of yet. At present, Audrina seems to be single and is enjoying her duties as a single mother to her beautiful 4-year-old.