Is Babylon Berlin a True Story? 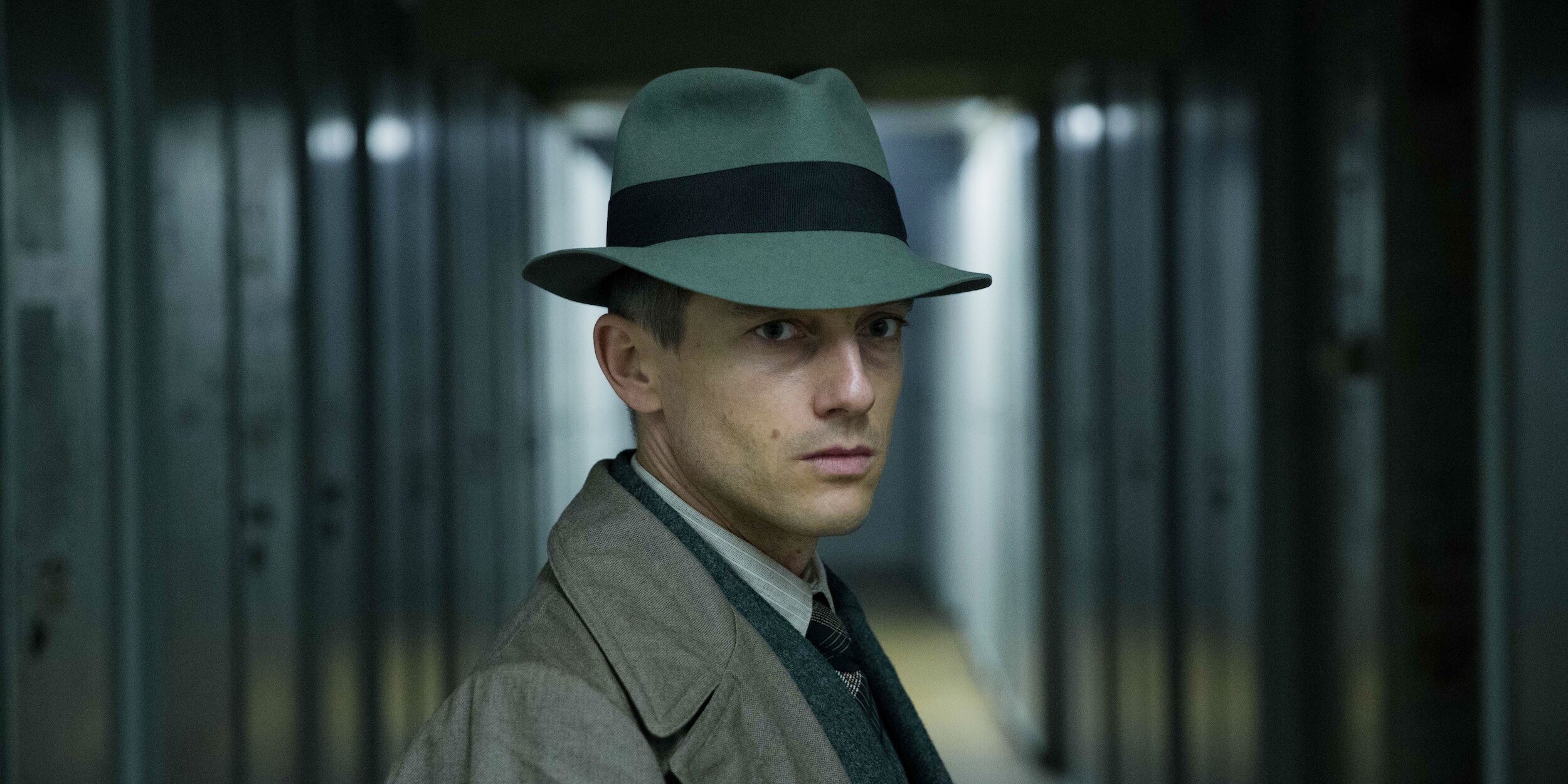 Set in the first half of the 20th century, ‘Babylon Berlin’ is a neo-noir television series that revolves around a police officer, Gereon Rath, who goes to Berlin from Cologne to expose an extortion ring run by the Berlin mafia. Although it appears like any other ordinary case, it later turns out to be a huge scandal that changes Gereon’s life forever. In the world of drugs, corruption, and weapons trafficking, along with his companions, Charlotte Ritter and Bruno Wolter, he soon finds himself torn between exposing the dark truth and loyalty.

‘Babylon Berlin’ has been remarkably successful ever since its release in 2017. The show offers viewers an opportunity to explore the Germany of the Weimar Republic era with its own spin. Since the show is set in an era that later became the background for the growth of Nazism, it is obvious for the fans to wonder whether ‘Babylon Berlin’ is rooted in reality or not, so let’s try to understand its origins.

Is Babylon Berlin Based on a True Story?

No, ‘Babylon Berlin’ is not based on a true story. The show is based on Volker Kutscher’s crime novels. Kutscher was inspired by the gangster movie ‘Road to Perdition,’ ‘The Sopranos,’ and Fritz Lang’s movie ‘M’ to write his crime novel series in the early 2000s. The series won Kutscher the Berlin Krimi-Fuchs Crime Writers Prize and was a huge success. Some of the characters that readers confront in Kutscher’s work are non-fictional. However, it would be wrong to presume that his work is rooted in fiction only. Kutscher’s crime series is quite historically accurate, and his knowledge of the Weimer Republic era was a key component of his novel.

The Managing Director of Sandstone (a literary publishing company), Robert Davidson, in his interview with The Guardian, appreciated Kutscher’s work and added, “It’s the world of Cabaret, but it’s also realistic. It takes place when the Nazis are infiltrating German society [and] when the communists are seen as more of a threat than the Nazis; when there’s extreme poverty in Germany and a generation of men who’ve experienced the first world war have this feeling of national failure.” So, not only did Kutscher take care of the historical accuracy, but he also ensures that the socio-political conditions of those days were depicted in the right way.

Season 3 of the show ends on a cliffhanger after the Wall Street Crash of 1929, which proves to be ruinous for the Berlin stock exchange, which again is a historically accurate event. Even Hitler is mentioned only once in the first two seasons of ‘Babylon Berlin’ because Berlin in those days mostly had a stronghold of left-wing politics. The Nazis only won around 2 percent of the votes in Berlin’s 1928 election, which is why the show rarely mentions anything about them. But as the story progresses, the show is likely to portray the growth of Naziism since it will now be entering the early 1930s.

It might be a little disappointing for the fans to know that most of their favorite characters are just a figment of the writer’s imagination, and they never existed in the past. While discussing the character development of Gereon Rath, Kutscher mentioned in one of his interviews that it was extremely important that Rath was not a Berlin native as he wanted to have a curious and naive perspective. He also ensured that Rath was apolitical, a very common attitude amongst the youngsters in those days.

The key was to create characters that were accurately depicted according to the late 1920s, which provides a rich backdrop for gangster stories like ‘Babylon Berlin.’ So, despite not being based on a true story, the show gains a lot of insight from historically accurate events. Even the character development is done with proper care. Not just mannerisms but even the characters’ political believes or the lack of it are similar to the people of that era. ‘Babylon Berlin’ fans can therefore learn a lot from the show and gain insight into the Weimar Republic.