Is Back In The Groove Scripted or Real?

Hulu’s ‘Back In The Groove’ is an interesting dating reality show that brings together three women who are searching for a significant other to settle down with. These women are sent to The Groove Hotel in the Dominican Republic for a month, where they get to meet several younger guys who fight for the women’s attention. While the women get to go on dates with whomever they want, a few contestants are eliminated after each episode until the ladies find their perfect partners.

Although the series is presented as an unscripted one, the premise can make one wonder if the producers have any hand in the pairings. Besides, viewers have even questioned the show’s authenticity after one of the single ladies tuned out to be related to a contestant. Hence, if you have ever wondered if ‘Back In The Groove’ is real or fake, fret not because we come bearing answers!

Is Back In The Groove Real or Fake?

From the very beginning, Hulu’s ‘Back In The Groove’ has been touted as an unscripted reality show, and we find no reason to believe otherwise. In order for a show to be completely unscripted, it must not follow a pre-written script or be influenced by producers. Moreover, such shows are not allowed to re-enact pre-rehearsed scenes in front of the camera, while the participants are given the freedom to act on their own accord. Yet, with that being said, readers should note that almost all reality shows undergo narrative manipulation during post-production in order to make them more dramatic. 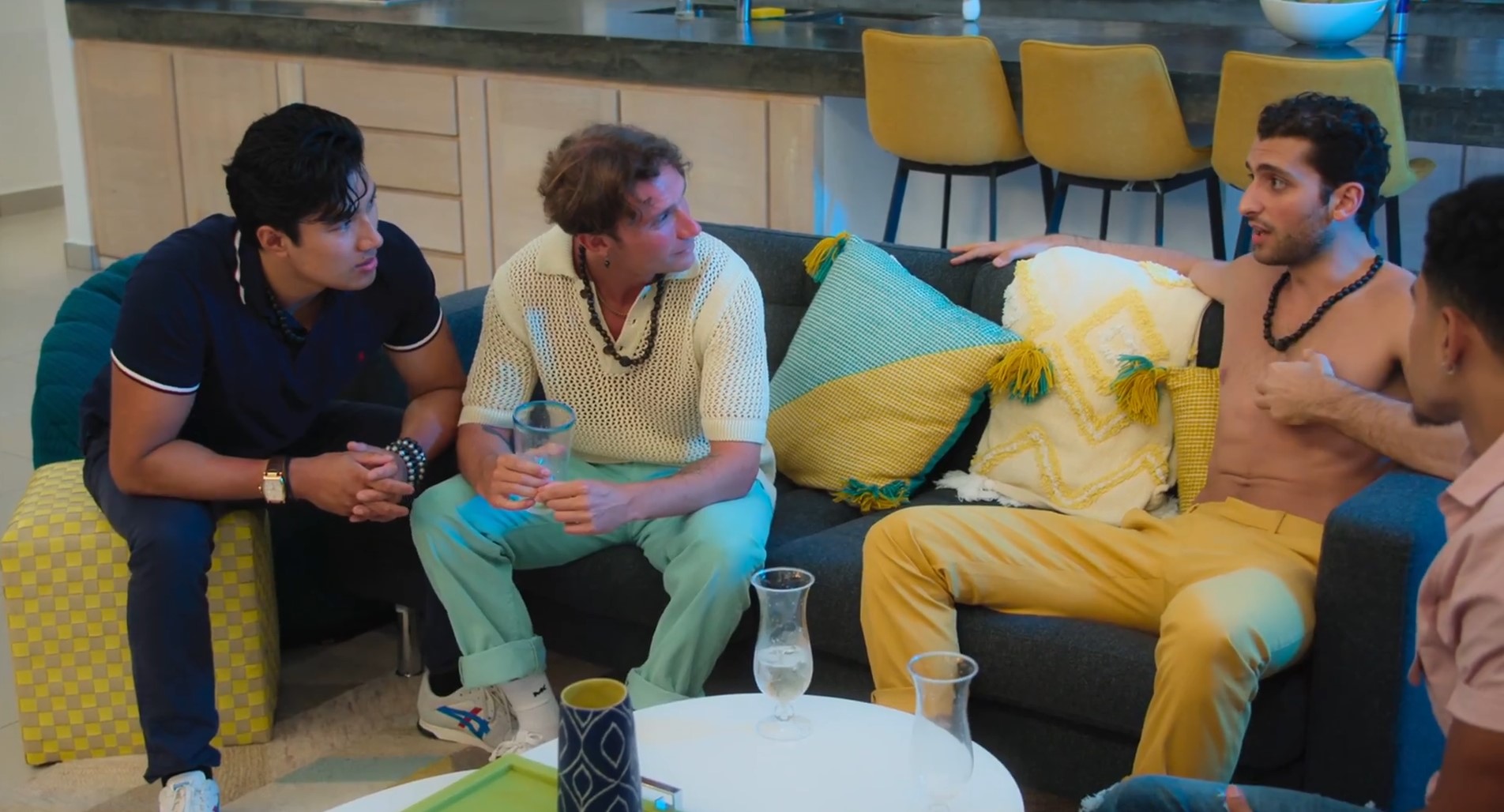 Nevertheless, ‘Back In The Groove’ follows the rulebook of unscripted shows to a T, as each contestant is allowed to speak their mind in front of the camera. While the eligible bachelor’s expressed their honest thoughts about the Groove Hotel in the first episode, even the single ladies refused to hold back when discussing the romantic options available to them. They scrutinized each bachelor in detail and did not hesitate to point out their shortcoming in front of the cameras.

On the other hand, while most of the bachelors were in awe of the ladies, a few among them, notably Luis Fernando Garcia, was very open about their views. Luis went on to claim that he found none of the ladies attractive and mentioned how he hated their vibes. He even went on to wish for a speedy elimination, and the show kept the promise of authenticity alive through a raw portrayal of his views. In fact, we also got to witness the massive altercation Luis got into once the women learned of his mentality, and cameras followed him while he was kicked from the show in an unceremonious fashion. 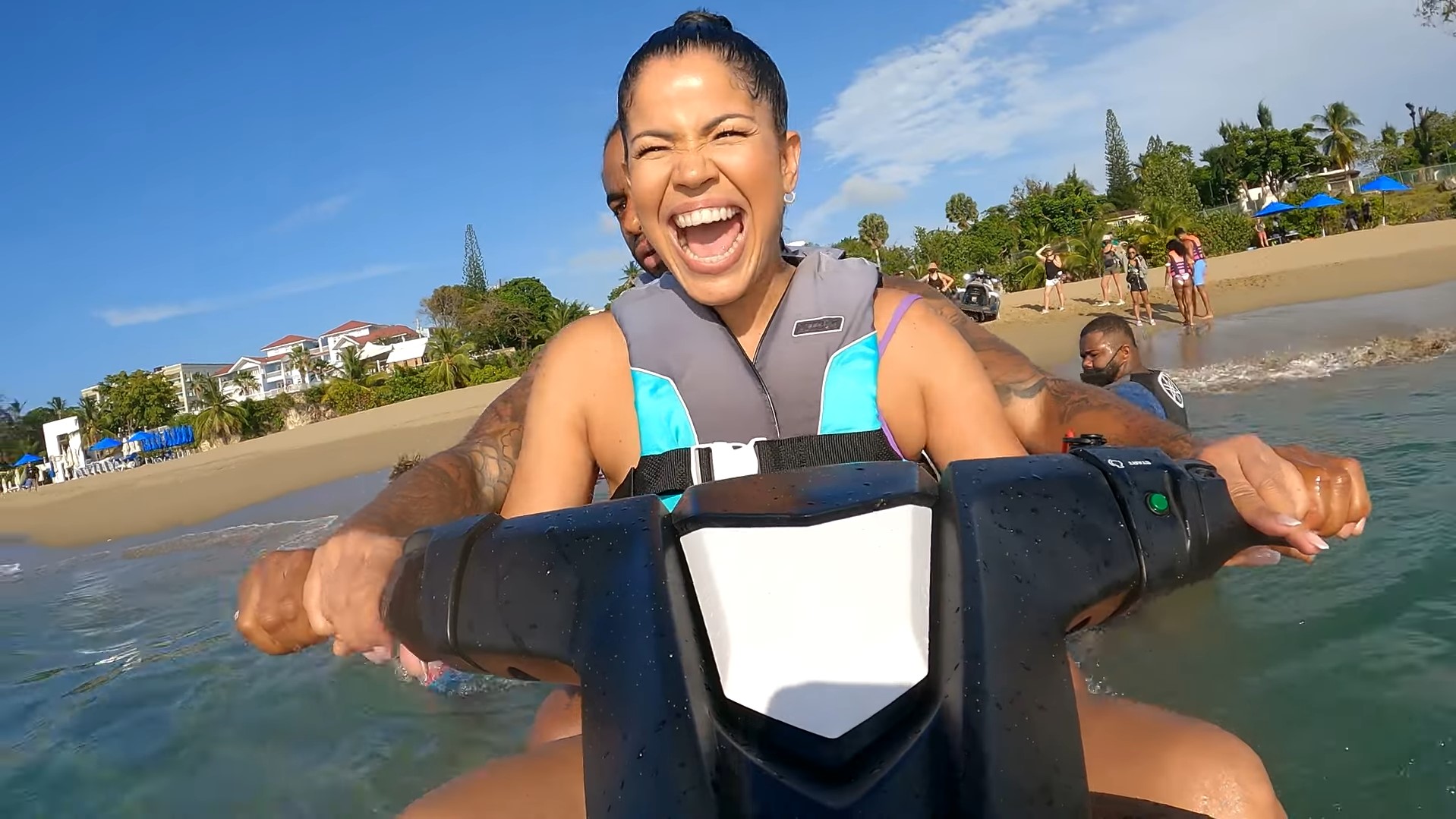 Interestingly, in the second episode, the show contained a major twist as one of the single ladies, Steph, was revealed as the mother of contestant Steven. However, instead of going about the reveal in a scripted fashion, the show let Steph explain why she brought her son along and even portrayed how Steven tried to keep his identity a secret throughout. With ‘Back In The Groove’ being a dating reality show, producers do have a hand in the narrative, especially when it comes to settling on a location and activity for the dates. However, they have no say in other essential aspects, including eliminations, and whatever we see on screen results from spontaneous decisions taken by the cast in front of the cameras. Hence, even though producers might have changed a bit of the narrative through minor edits in post-production to make it more attractive to viewers, we can safely say that ‘Back In The Groove’ is as unscripted as a show can be.

Read More: Where Is Back In The Groove Filmed?