Is Bad Sisters Based on a True Story or a Book? 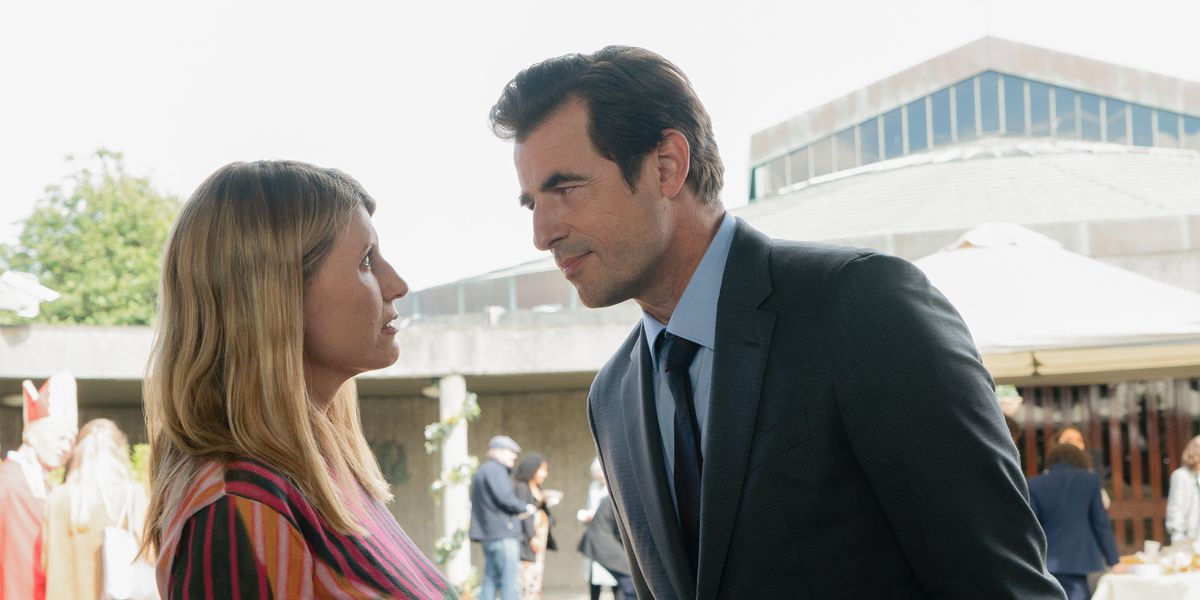 Created by Sharon Horgan, ‘Bad Sisters’ is a dark comedy series about the Garvey sisters, a close-knit clan whose lives take a downturn after the death of their brother-in-law, John Paul Williams. The mystery of John’s death unfolds thrillingly as viewers learn more about the sisters’ bond and the motivations behind their questionable actions. The themes of family and sisterhood are evident throughout the series and give the film a semblance of reality. If you are wondering whether the series is inspired by real events or based on a book, here is everything you need to know about the inspiration behind ‘Bad Sisters.’

Is Bad Sisters Based on a True Story or a Novel?

No, ‘Bad Sisters’ is not based on a true story. Neither is the television series an adaptation of a book. Instead, the series is based on the Flemish series ‘Clan’ created by Malin-Sarah Gozin. The original series (titled ‘The Out-Laws’ in the UK) follows the lives of the Goethals sisters, who try to free their sister from her tyrannical husband, Jean-Claude “De Kloot” Delcorps. The British adaptation of the popular series changes several character names and general settings but mostly follows the same general storyline as the source material. While there is not much information about the conceptualization of the original series, it is likely a fictional story and not based on true events. 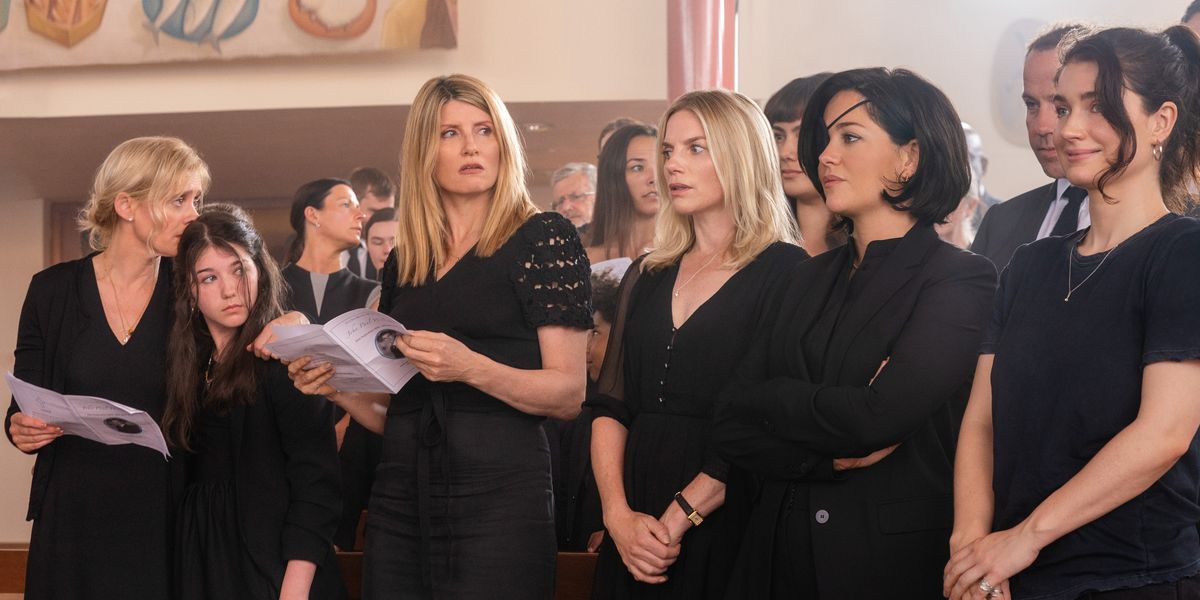 ‘Bad Sisters’ tackles the difficult and complex theme of domestic abuse. In the series, Grace, the wife of John Paul Williams, is the subject of domestic abuse at the hands of her husband. Moreover, the story adds an angle of female vengeance to answer the patriarchal abuse that one of the main characters faces. The same is represented in the story through the sisters’ quest to plot against and kill the abusive brother-in-law tormenting their sister. As a result, the narrative marries the tropes of dark comedy and thriller genres resulting in an exciting storytelling style.

However, the emotionally relatable themes of unwavering sisterhood and family lay at the heart of the series. In an interview, series creator Sharon Horgan opened up about creating the UK adaptation. Hogan stated that after she finished work on ‘Catastrophe,’ a series she created and wrote, she watched ‘Clan’ as a potential work to adapt. The show’s family dynamic and the bond between the sister instantly caught the actress/writer’s attention.

In an interview with The Hollywood Reporter, Hogan explained that she was attracted to the original story because the relationship between the sisters has dark undertones. “I love the sisters in the original, that dynamic of a five-headed monster. I liked the idea of doing an hour and a thriller,” Hogan said. Hogan comes from a large family and likely drew inspiration from personal experiences to write the series. She stated that while adapting the source material, she challenged herself to make the story more personal and relatable for her.

Ultimately, ‘Bad Sisters’ is not based on a true story. The series is a most faithful adaptation of the Flemish series ‘Clan.’ Nonetheless, creator Sharon Horgan brings her own worldview and style of dark humor to the story of five sisters. The themes of family and sisterhood make the story relatable for the viewers, while the murder plot keeps them hooked.