Is Barbarians on Netflix, HBO Max, Hulu, or Prime? 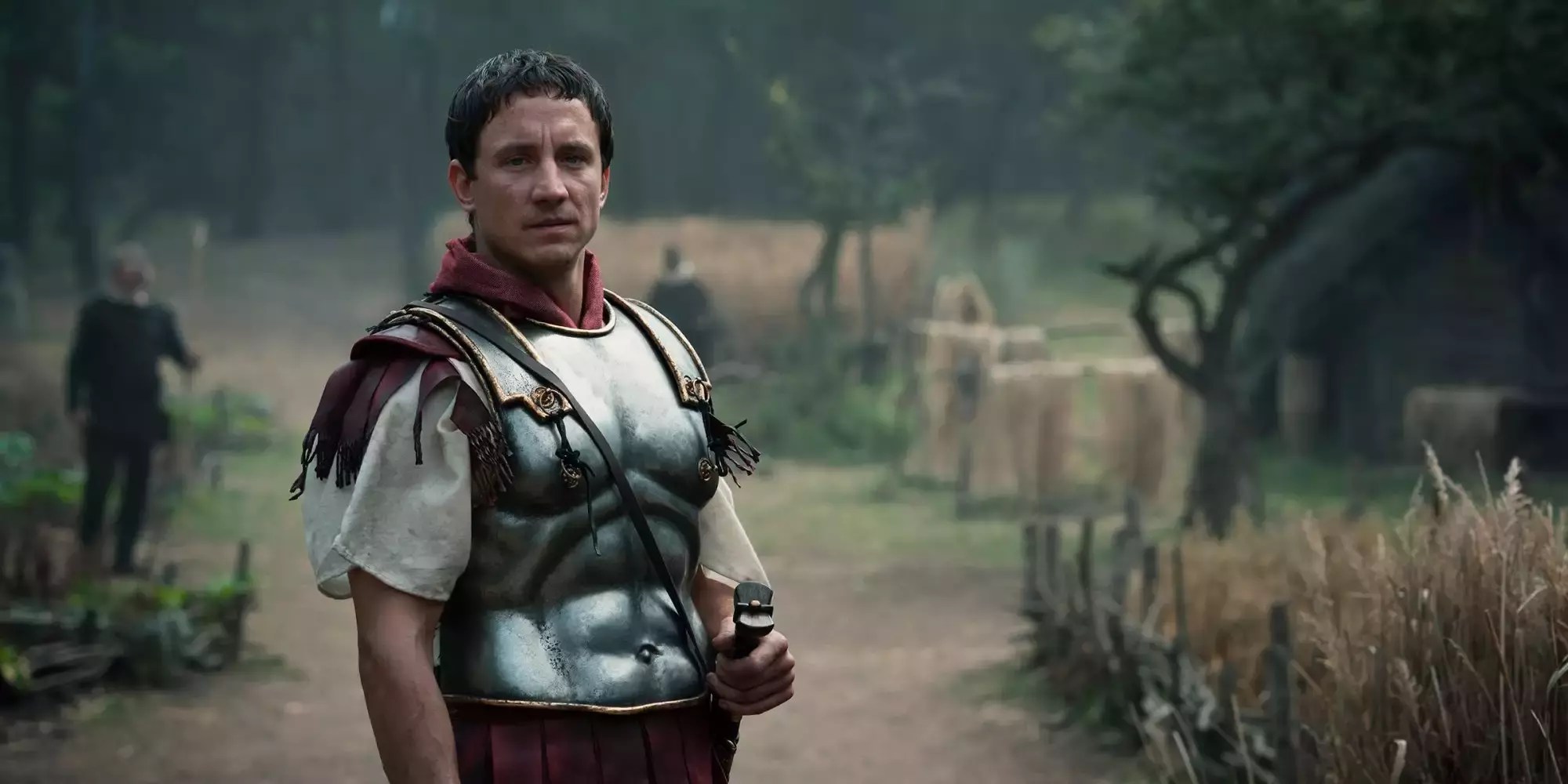 ‘Barbarians’ is a German historical drama show that portrays the events in Germania during the occupation of the Roman Empire. Set in the late 9 CE, the series follows Arminius, a Roman officer who was trained by the empire after being taken hostage from his Germanic tribe. Upon his return to his homeland, Arminius is horrified by the actions of the Romans against the natives and leads a revolt against Rome.

The show presents a thrilling tale surrounding the real events that happened in Magna Germania – modern-day Germany. The cast of the series includes Laurence Rupp, Jeanne Goursaud, and David Schütter. We are sure you are eager to watch this fantastic historical series. So, let us share with you all that you need to know before you can do that!

What is Barbarians About?

It is the year 9 CE, and the region of Magna Germania has been under the occupation of the Roman Empire for the last twenty years. The native Germanic tribes are heavily oppressed by the officers within the Imperial Army but are unable to unite against the enemy thanks to the divide amongst the different tribes.

Arminius is a member of the Germanic Cherusci tribe who was given away as a hostage to the Roman Empire when he was just a child. He grew up in the care of Publius Quinctilius Varus and has returned to his homeland to help his foster father maintain discipline within the region. However, upon seeing the atrocities committed by the Romans on his people, he defects and starts a rebellion leading up to the Battle of the Teutoburg Forest. If you cannot wait to watch this revolutionary show, we have all the information you need.

Is Barbarians on Netflix?

Yes, ‘Barbarians’ is indeed available on Netflix. You can use your subscription to watch the show right here!

Is Barbarians on Hulu?

Hulu does not offer ‘Barbarians’ on its platform. Fans of the show can watch similar projects using their subscription. ‘Vikings‘ is a historical drama based on Scandinavian tales about Ragnar Lothbrok, a legendary Norse hero. For a satirical and comedic take on the story of Catherine the Great, Empress of Russia, check out ‘The Great.’

Is Barbarians on Amazon Prime?

While Prime members cannot enjoy ‘Barbarians’ on the platform, they can instead watch documentary shows such as ‘Rome: Empire Without Limit with Mary Beard‘ and ‘Battlezone WWII: Nazi Blitzkrieg-The Battle For France.’ Although the latter show covers a time period that isn’t as ancient, both series will give you a glimpse into the history of the two regions of Europe that ‘Barbarians’ highlights.

Is Barbarians on HBO Max?

If you are looking forward to watching ‘Barbarians’ on HBO Max, you are bound to be disappointed. However, you can watch similar shows on the platform like ‘Rome.’ The historical series follows Rome’s transformation from a Republic to an Empire. Alternatively, you can watch the documentary show ‘The Vikings.’

Where to Watch Barbarians Online?

You can watch ‘Barbarians’ exclusively on Netflix. So, if you have not subscribed to the streaming giant yet, you can purchase the basic monthly plan for $9.99.

How to Stream Barbarians for Free?

Sadly, Netflix does not offer free trials to its new users anymore. But you will find it beneficial to buy the subscription as it will give you access to the massive streaming library of entertaining content. Moreover, you will be able to watch movies and TV shows that are exclusive to the streaming giant. So, we request our readers not to use any illegal means to watch ‘Barbarians’ and instead pay for the relevant subscription.

Read More: Did the Battle of the Teutoburg Forest as Shown in Barbarians Really Happen?