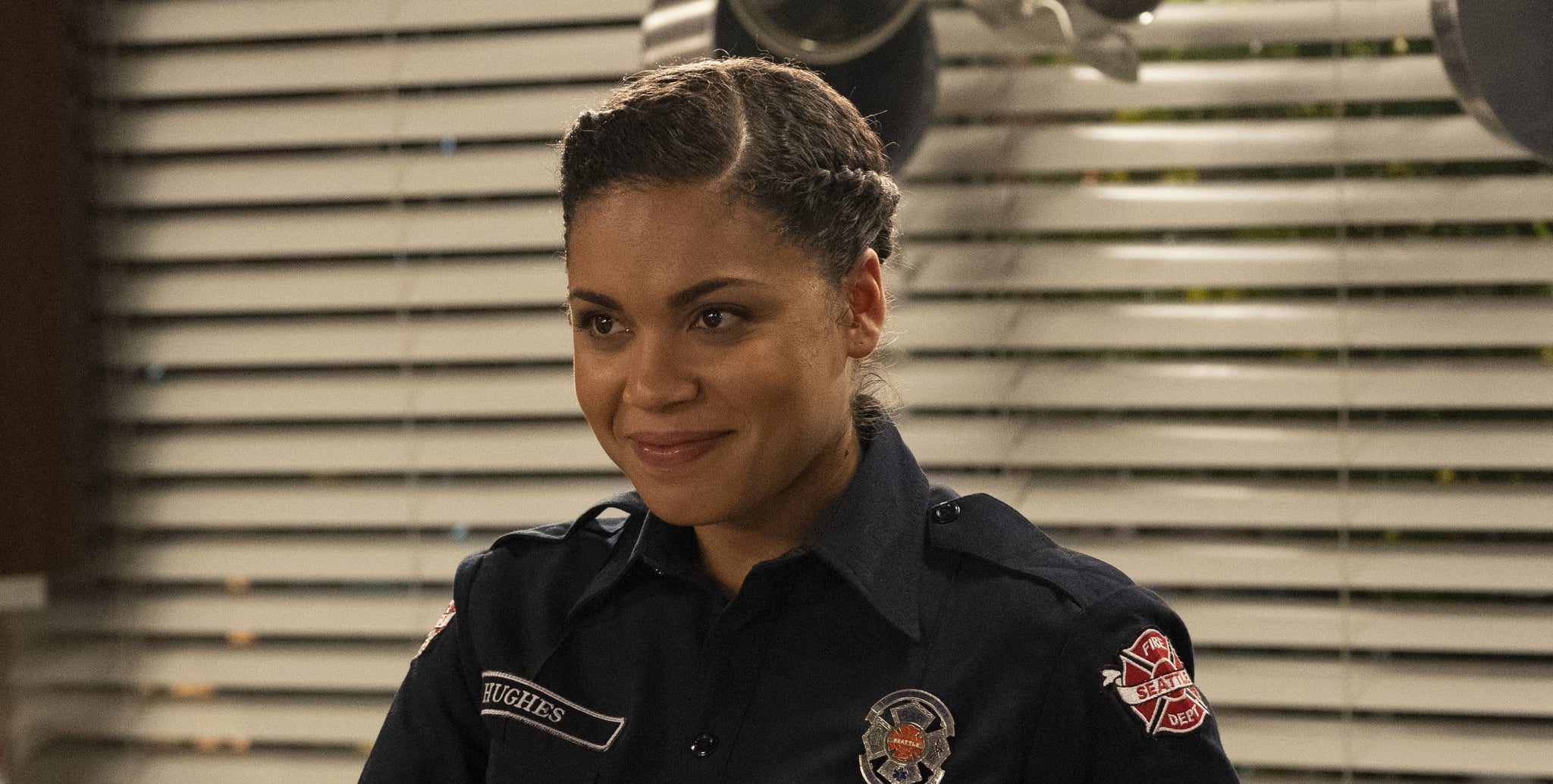 The crossover event of ‘Grey’s Anatomy’ season 18 and ‘Station 19’ season 5 depicts various breakthroughs in the lives of many significant characters of both shows. But the highly admired Dean Miller’s death headlines the crossover event, touching many lives in Station 19. While the distress over Dean’s death remains, fans of the shows are worried about the predicament of Victoria “Vic” Hughes.

After Vic’s injury at the explosion site, her condition is not stable, and the admirers of the character are curious to know whether she will join Dean in demise. On that note, here’s everything you need to know about what’s in store for Barrett Doss’ Victoria Hughes!

What Happened to Vic Hughes?

The fifth episode of ‘Station 19’ season 5 follows Vic confronting Dean regarding his plans to move to Oakland to continue his Crisis One program. Vic tries to persuade him to stay in Seattle, but the resolute Dean confirms that he needs to go. While going to a gas line explosion site, Dean asks Vic to go to Oakland with him. Even after realizing his love towards her, Vic explains that she can’t go, though she wants him to stay. 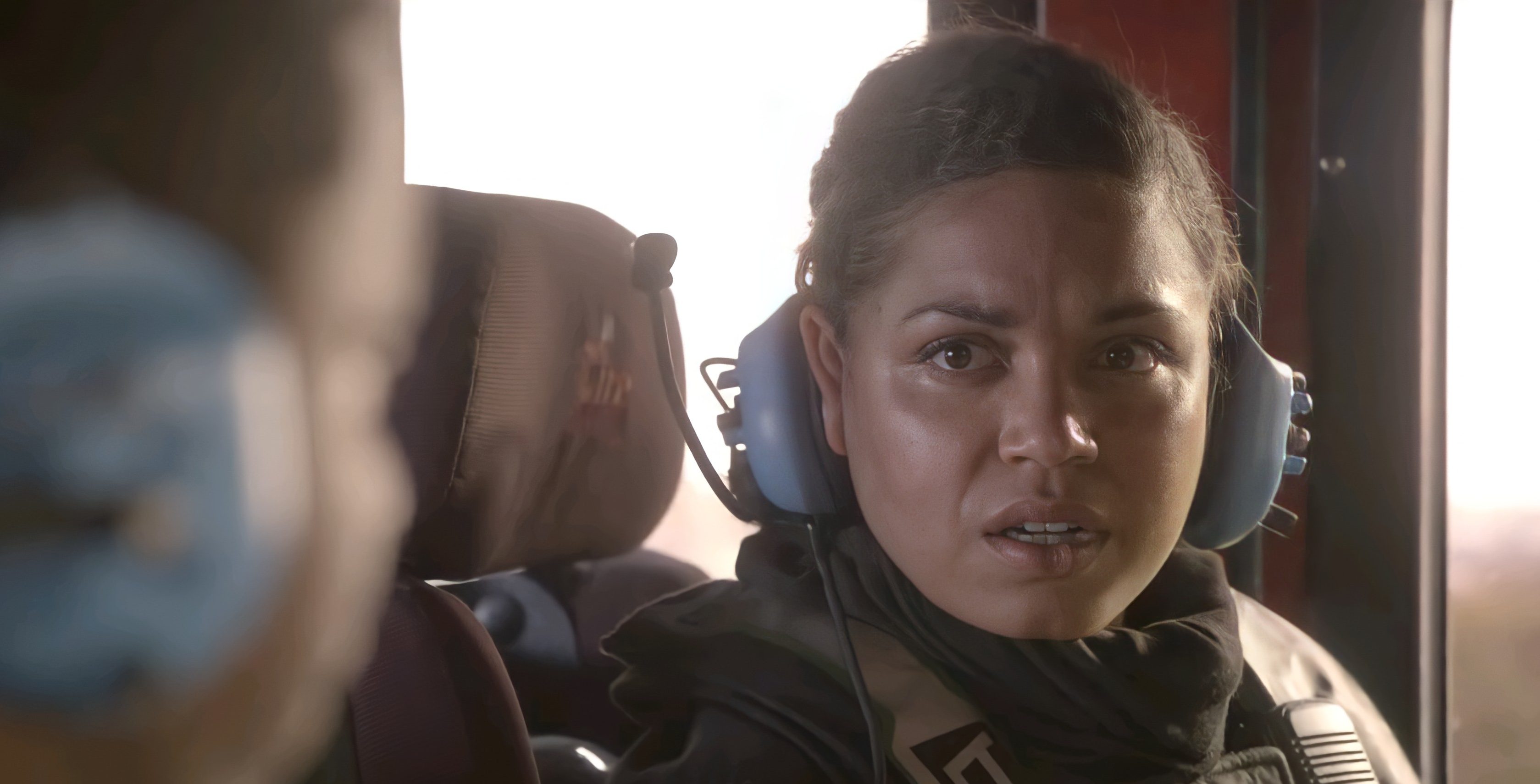 At the explosion site, Vic climbs a sky-high ladder to deal with a blaze but gets electrocuted by a live wire. Dean climbs up the ladder and saves her. After regaining consciousness, she is sent to Grey Sloan Memorial Hospital in Travis’ care. In the fifth episode of ‘Grey’s Anatomy’ season 18, Vic does well at first upon reaching the hospital, but she goes into V-fib after learning about Dean’s death from Travis. Even though she pulls through with the help of Teddy and Bailey, fans are not convinced about Vic’s story arc. So, is Barrett Doss exiting the firefighter-based show? Let’s find out!

The beds at Grey Sloan Memorial Hospital never fail to send chills to the fans of ‘Grey’s Anatomy’ and ‘Station 19.’ When Vic displays her anguish over Dean’s feelings, fans can’t help but reminisce about Mark Sloan, the half namesake of the hospital, who goes into a coma and dies in distress after the death of his soulmate Lexie. Intentionally or unintentionally, Vic expresses her anger using some of the exact words Sloan says before he goes into a coma. Naturally, we can’t blame fans of both ‘Grey’s Anatomy’ and ‘Station 19’ for worrying about Vic!

However, there are no official statements or announcements from ABC or Barrett Doss regarding Vic’s supposed departure. Moreover, in an interview given to ET, Barrett Doss revealed that the future of Vic and her love interest Theo is optimistic and propitious. Along with it, it will be a huge blow for the narrative of ‘Station 19’ to lose two original cast members in quick succession following Dean’s death, and that can be a risk the show may not take at this point in time.

Considering the aforementioned factors, we believe that Barrett Doss is likely to continue featuring in ‘Station 19.’ In the coming episodes, we can expect Vic to recover from her injuries and return to the fire station. Dean’s death may hang above her head for a while, but as a determined firefighter, we may see her heal from his demise to continue her life and career with Theo and others in Station 19.