Is Bartlett Whitaker Dead or Alive? Where is He Now? 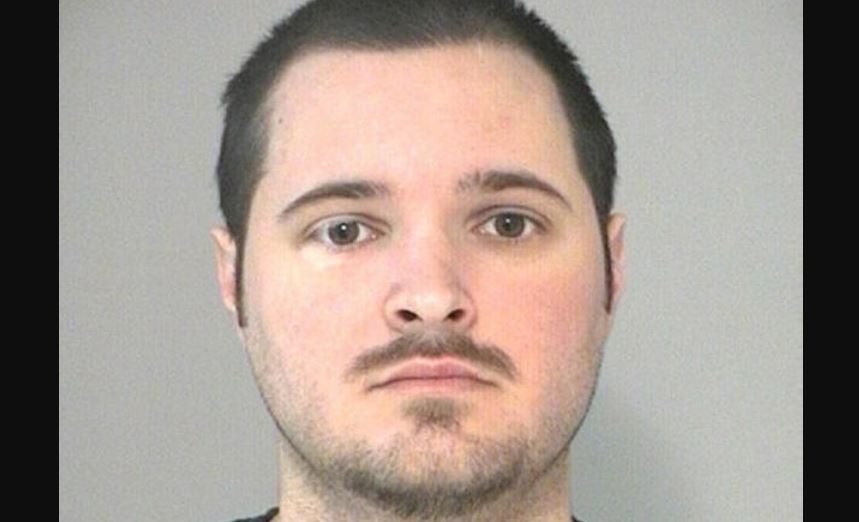 The city of Sugar Land, Texas, was the center of attention in December 2003 because of a high-profile double homicide. But the terrifying nature of the crimes was only surpassed by the sinister plot behind them. CBS’ ’48 Hours: Sugar Land: Life or Death’ charts the investigation that led to Thomas Bartlett “Bart” Whitaker’s conviction for masterminding a murder plot against his family. So, let’s find out more about this case and where Bart might be today, shall we?

Who is Bartlett Whitaker?

Thomas Bartlett “Bart” Whitaker is Kent and Patricia Whitaker’s older son. The wealthy family lived in Sugar Land, and Bart was off studying at Sam Houston State University in Huntsville, Texas, in the months leading up to the incident. By all accounts, the Whitakers seemed like the perfect family. On December 10, 2003, the family decided to go out for a celebratory dinner to mark Bart’s graduation. Thus, Kent, Patricia, Bart, and his younger brother Kevin headed to a local restaurant.

At around 8:20 pm that night, the Whitakers returned home, and as Kevin opened the door, the 19-year-old was suddenly shot in the chest. Then, the unknown gunman shot 51-year-old Patricia in the chest as well. Kent was hit in the shoulder, and Bart, who struggled with the intruder, was shot in the arm. While Kevin died instantly, Patricia passed away on the way to the hospital. Kent and Bart recovered from their injuries but lost half their family in a horrible tragedy.

The authorities who investigated the case considered the possibility of a robbery gone wrong where the intruder was surprised by the family’s return. The house was in disarray, but nothing of value was missing, and all the drawers seemed to have been opened in an orderly fashion. Another intriguing development was that the gun used was Kent’s. The attacker pried open the gun safe that was not easily found. The police felt the killer knew what to look for, and this was not a burglary gone wrong after all.

As the authorities looked into the family, they learned that Bart had not graduated from University. He was a freshman on academic probation, lying to his parents about his studies. Bart claimed that he hid the information because he didn’t want to disappoint his parents. However, the police dug deeper. An old friend of Bart’s came forward with information that stunned them. Adam Hipp told the authorities that a few years prior, Bart approached him with a plan to have his parents killed. This plan mirrored pretty much what happened about three years later when Kevin and Patricia were murdered.

Soon, the police started looking into Bart’s other friends in hopes of finding out similar information. But there was a setback when Bart vanished in June 2004. He fled to Mexico with the help of an acquaintance whom he paid $3000 for assistance. Bart then became Rudy Rios and settled into life in Cerralvo, Mexico, working at a furniture shop. He seemed to have it all figured out had he even had a girlfriend. Bart explained his bullet wound away by saying he was hurt while serving in Afghanistan.

However, the reward money offered for Bart’s capture led the man who helped him cross over to tell the police of Bart’s whereabouts. He was arrested in September 2005. By then, the police knew what happened. Bart enlisted the help of his friends Chris Brashear and Steven Champagne to have his family killed. Chris was the triggerman, and Steven was the getaway driver. The authorities believed the motive was financial gain since Bart stood to inherit about $1.5 million after their deaths. Both Chris and Steve pleaded guilty to their involvement and were given lengthy prison sentences.

Where is Bartlett Whitaker Now?

Bartlett Whitaker’s trial began in March 2007. Steven testified, and the prosecution stated that Bart tried to put such a plan in motion several times in the past. A six-day trial ended with the jury deliberating for 2 hours before finding him guilty of capital murder. Bart, then 27, was sentenced to death. While on death row, his father, Kent, fought hard to have his son’s sentence commuted despite everything that transpired. 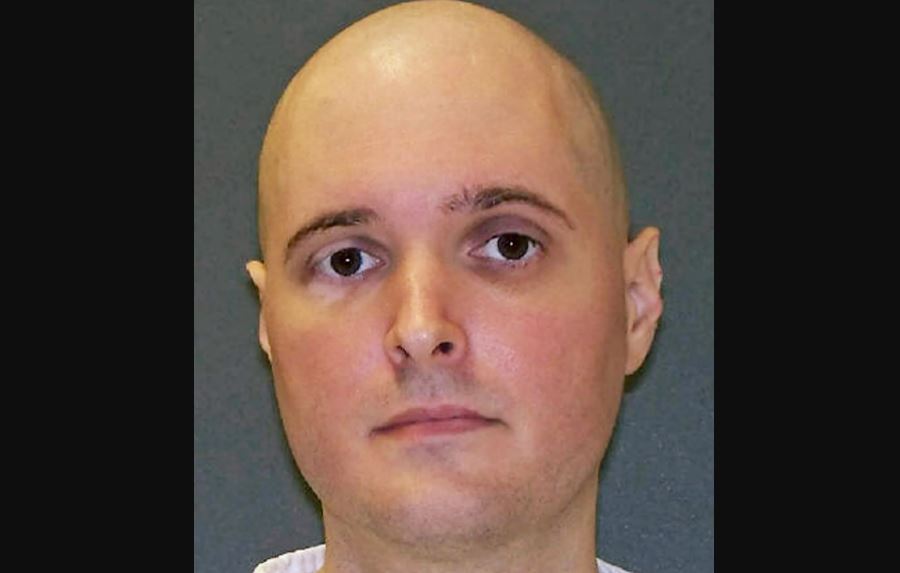 In February 2018, just minutes before Bart’s scheduled execution, Texas Governor Greg Abbott commuted his sentence to life in prison without the possibility of parole. Bart said, “I’m thankful not for me but for my dad. Any punishment that I would have or will receive is just, but my dad did nothing wrong. The system worked for him today. And I will do my best to uphold my role in the system.” As per prison records, Bart remains incarcerated at the William G. McConnell Unit in Beeville, Texas.