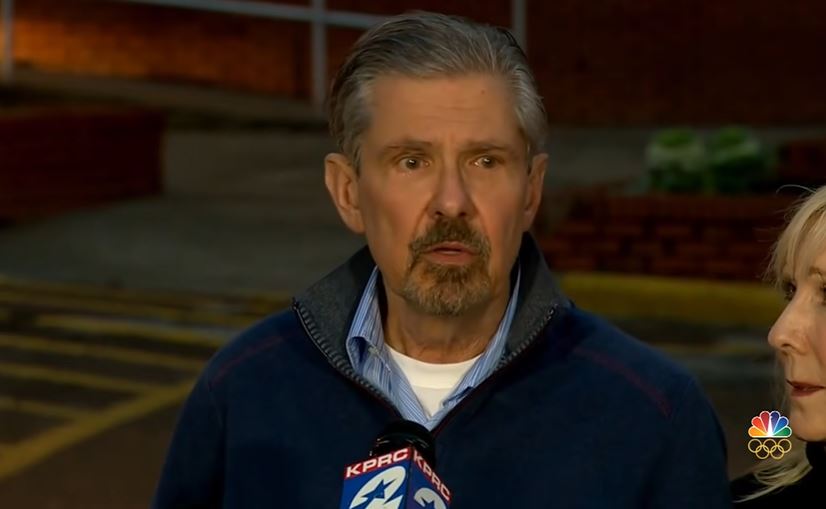 In December 2003, Kent Whitaker’s wife and younger son became victims of a gruesome homicide at their home in Sugar Land, Texas. Kent and his older son, Thomas Bartlett “Bart” Whitaker, were also hurt in the shootout but recovered from their injuries. However, investigators learned later that Bart planned the attack and asked his friends for help. CBS’ ‘48 Hours: Sugar Land: Life or Death’ is about this unsettling case that shook the residents of Sugar Land to their core. Kent, who was against his son getting executed, played a massive role in making it a reality. So, if you’re curious about where Kent might be now, we’ve got you covered.

Who is Kent Whitaker?

Kent and Patricia met on a blind date, and they quickly hit it off. Soon, their romance blossomed into a loving relationship, and they had two sons: Bart and Kevin. Kent was a successful accountant and part-owner of a construction company as well. His wife, Patricia, was a retired teacher. The lives of the Whitaker family members were forever changed when a gunman attacked them as they returned home from dinner at a local restaurant. All four were shot, with Kevin and Patricia losing their lives.

But Kent, a devout Christian, was only worried about his family while he lay there shot. Soon, investigators zeroed in on Bart as a suspect after disturbing information regarding a similar plot that he devised came to the fore. While he was at the hospital, Kent said that he forgave everyone involved in the attack. He said, “It is a gift of God that allows me to do this. …I think he gave me that gift so that when I found out that it was my son, that it would be legitimate forgiveness.”

After Bart was sentenced to death for the murders, Kent’s faith kept him going. Despite dealing with the unimaginable loss of his wife and younger son, Kent believed in forgiveness for Bart. He said, “Bart wasn’t going to heaven. Tricia and Kevin were — they went early — and I’m going. …God allowed me to forgive Bart. Now Bart is going to heaven. I think that’s God’s game plan.” He was relentless in his pursuit to have Bart’s death sentence commuted and campaigned about it for years.

In January 2018, Kent made one final plea to the parole board of Texas. He believed that spending time in prison for more than a decade had changed Bart for the better. His son had gotten his bachelor’s degree and was working toward’s a master’s degree (which Bart has since completed). Kent stated that Bart was a tutor and that guards never saw him as a threat. In a rare occurrence, the parole board recommended clemency in Bart’s case, and less than 45 minutes before Bart’s scheduled execution in February 2018, Texas Governor Greg Abbott commuted his sentence.

Where is Kent Whitaker Now? 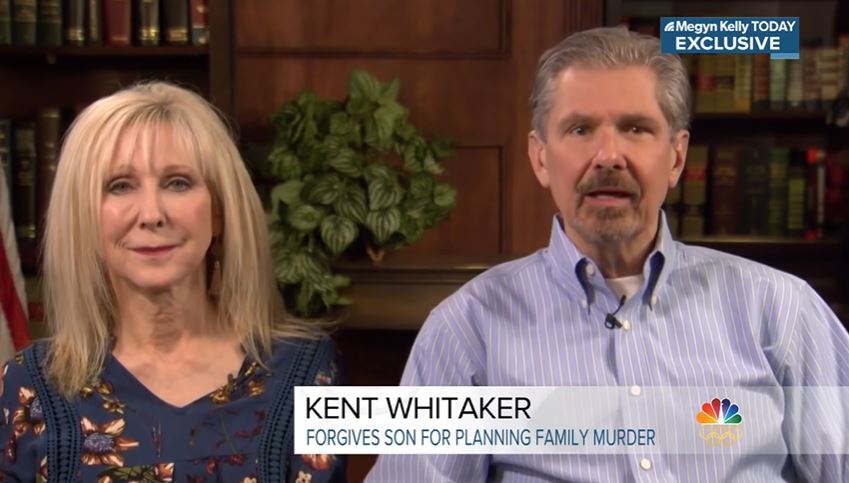 Kent Whitaker was a happy man after his pleas were finally answered. He said, “One of the blessings that are going to come from this, for me, is that as time goes by, perhaps (Bart) will earn the privilege of having an open visit where I’ll be able to actually hug him and shake his hand. And that hasn’t happened since June of 2004, so I’m really looking forward to that.” Kent has since remarried and works as the co-director of a ministry with his wife, Tanya. He has also published a bestselling book in 2008 based on the events in his life. Kent lives in Sugar Land with his family and works as a speaker as well.