Is Basketball Wives Real or Scripted? 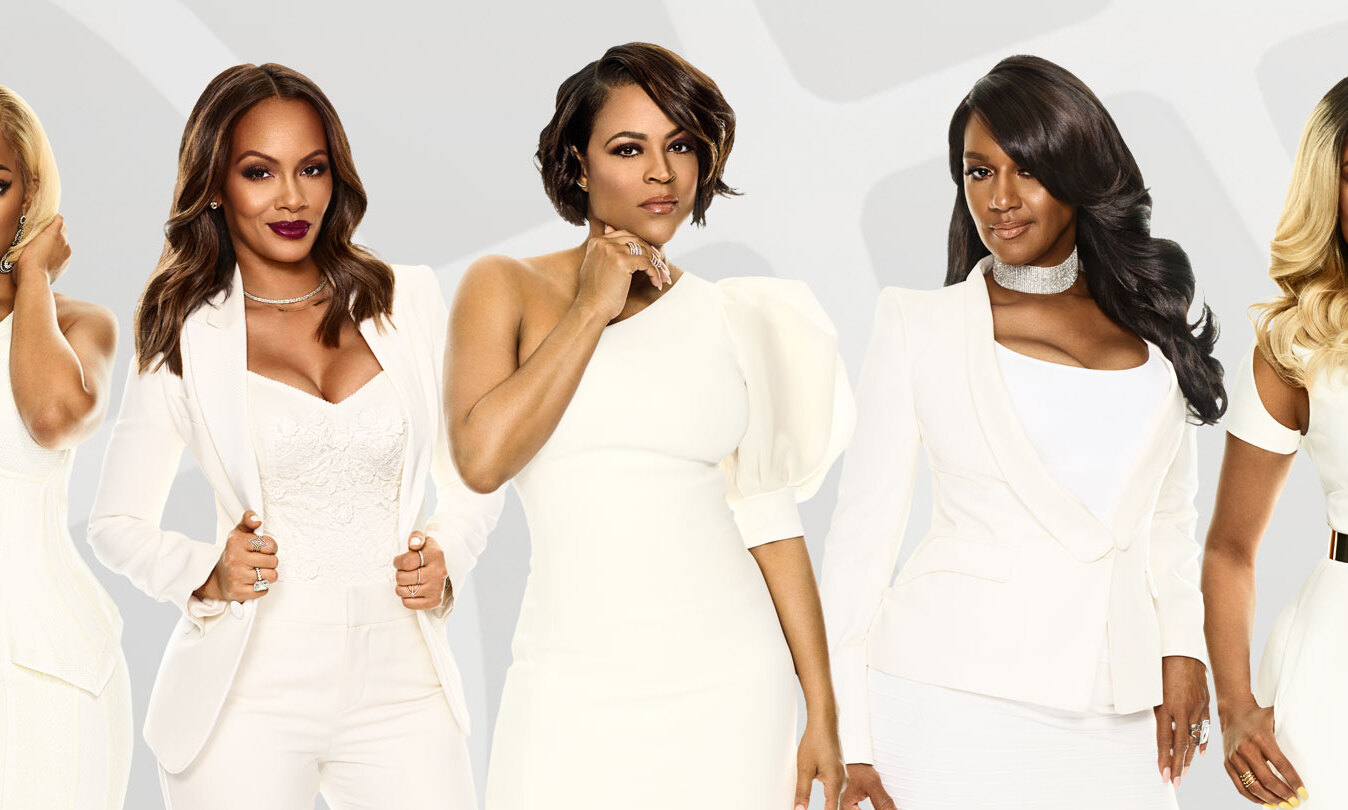 ‘Basketball Housewives’ is a reality series that follows a group of women linked to the world of professional basketball through their significant others. Their husbands, boyfriends, fiancés, or romantic partners are currently or have been in the game, so to speak. The show’s entertainment quotient is driven by the high-octane drama in the lives of these women who are mothers, entrepreneurs, bosses, friends, and partners.

Given that they have so much on their plate, flair-ups seems but natural. Some moments in reality shows are so dramatic that it is hard to believe that they are not scripted. If you are wondering how much of ‘Basketball Housewives’ is scripted, then we are here to put those doubts to rest!

Although the events are not scripted, the way they shape up in the series seems too dramatic to be real. The show often finds a spot in the news for its controversies arising from what the cast members do, be it making racist remarks, ageist comments, or disclosing sensitive information about someone’s family. Since the show follows the personal and parts of the professional lives of these famous women, the viewers get a peek into their relationships as well. 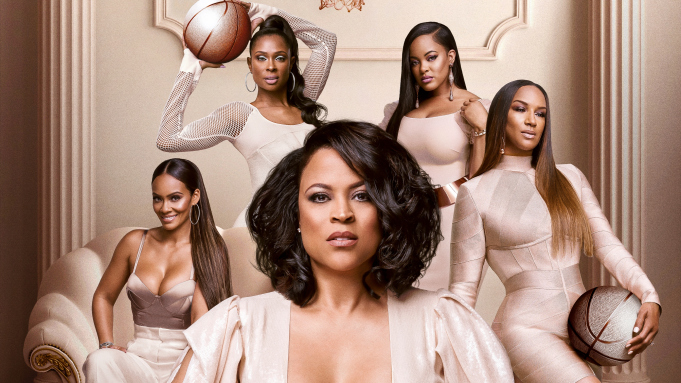 The matter of infidelity often comes up between the couples and has also been the reason for their split. Therefore, these life events that are depicted are real. The show also captures the various professional successes of these women who are worth millions, as they host launch parties for their ventures. A little bit of reading up on the cast members will tell you that those businesses actually exist and are not created just for the show. The businesses that they own range from fashion to real estate.

As for the interpersonal relationships, many of the cast members are friends off the screen and have been friends for years; Shaunie O’Neal and Evelyn Lozada are proof. They are the oldest cast members who also spend a lot of time together off the set. These aspects are not part of a script; however, friendships become vulnerable and delicate once exposed to the public eye.

This explains why Tami Roman feels that reality shows ruin friendships and relationships. Furthermore, in an interview, NBA player Matt Barnes admitted that being a part of this show was the “biggest mistake” of his life. He felt that it was a “negative, untrue, fantasy” version of their lives, and what is shown in the series is nowhere close to reality. Barnes also added that the series is “staged” and “everything is scripted.”

The series has been criticized for inaccurately being called ‘Basketball Wives’ even though many cast members are not currently married or ever have been married to the basketball stars. However, Shaunie O’Neale shared the reason behind this: it is harder for actual wives to get involved in the show since issues may arise, in turn, impacting their marriage.

The fans may remember the heated conversation between Jennifer and Eric Williams that turned ugly when Eric splashed a glass of an alcoholic drink in his then soon-to-be ex-wife’s face. As dramatic as it may seem, that incident became the nail in the coffin for their relationship. Their marriage was already on the rocks when Jennifer had joined the cast, and going through the rough patch in their relationship on television did not make it any easier. Therefore, although the life events shown in the series are real, the way these incidents unfold may be dramatized.