Is Bear Grylls Married? Does He Have Children? 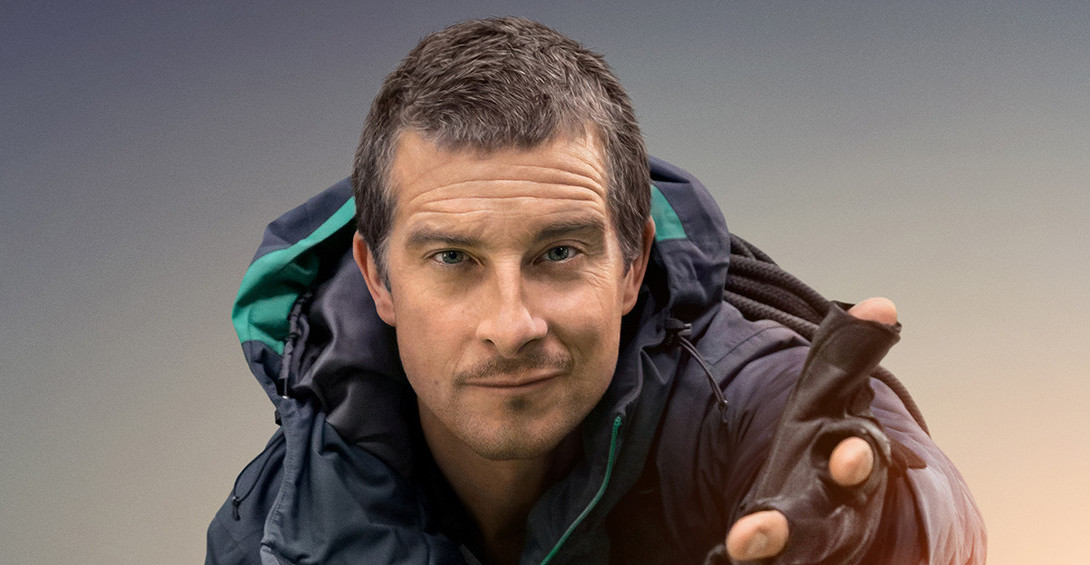 Edward Michael Grylls, better known by his television name Bear Grylls, is an Honorary Colonel to the Royal Marines Commandos, the youngest ever UK Chief Scout (in 2009; aged 34), and the first-ever Chief Ambassador of the World Scout Organization. The renowned British survival and outdoor adventurer, writer, TV host, and entrepreneur is frequently pitting himself against the harsh sides of mother nature, not to fight it but to live in harmony with it.

Following three years of training as a soldier in the British Special Forces, Bear garnered immense fan-following after becoming the presenter of all seven seasons of Discovery Channel’s Emmy Award-nominated survival series ‘Man vs. Wild.’ Bear has gone on to host even more extreme TV shows like ‘Running Wild with Bear Grylls’ and ‘The Island with Bear Grylls’ and won one BAFTA Award for the latter. He further pushed his limits by presenting a couple of Emmy-nominated series like Netflix’s interactive show ‘You vs. Wild’ and Nat Geo’s landmark show ‘Hostile Planet.’

In 2020, Bear appeared as a host on Amazon Prime’s ‘World’s Toughest Race: Eco-Challenge Fiji.’ Having embarked upon adventures with prominent personalities like Barack Obama, Julia Roberts, Narendra Modi, to name a few, Bear’s life and career have been less than illustrious. But his followers, spread across the globe, have been curious to know the details about his personal life. Well, here is what we found out!

Bear Grylls and His Wife: How Did They Meet?

The story of how Bear Grylls met his wife, Shara Cannings Knight, is just as quirky and popular as the adventurous life led by the famous presenter. Men’s Vogue revealed that on New Year’s Eve, Bear was naked and “freezing on the north coast of Scotland” when their paths crossed for the first time. This was a few months before he left to climb Everest in 1998. 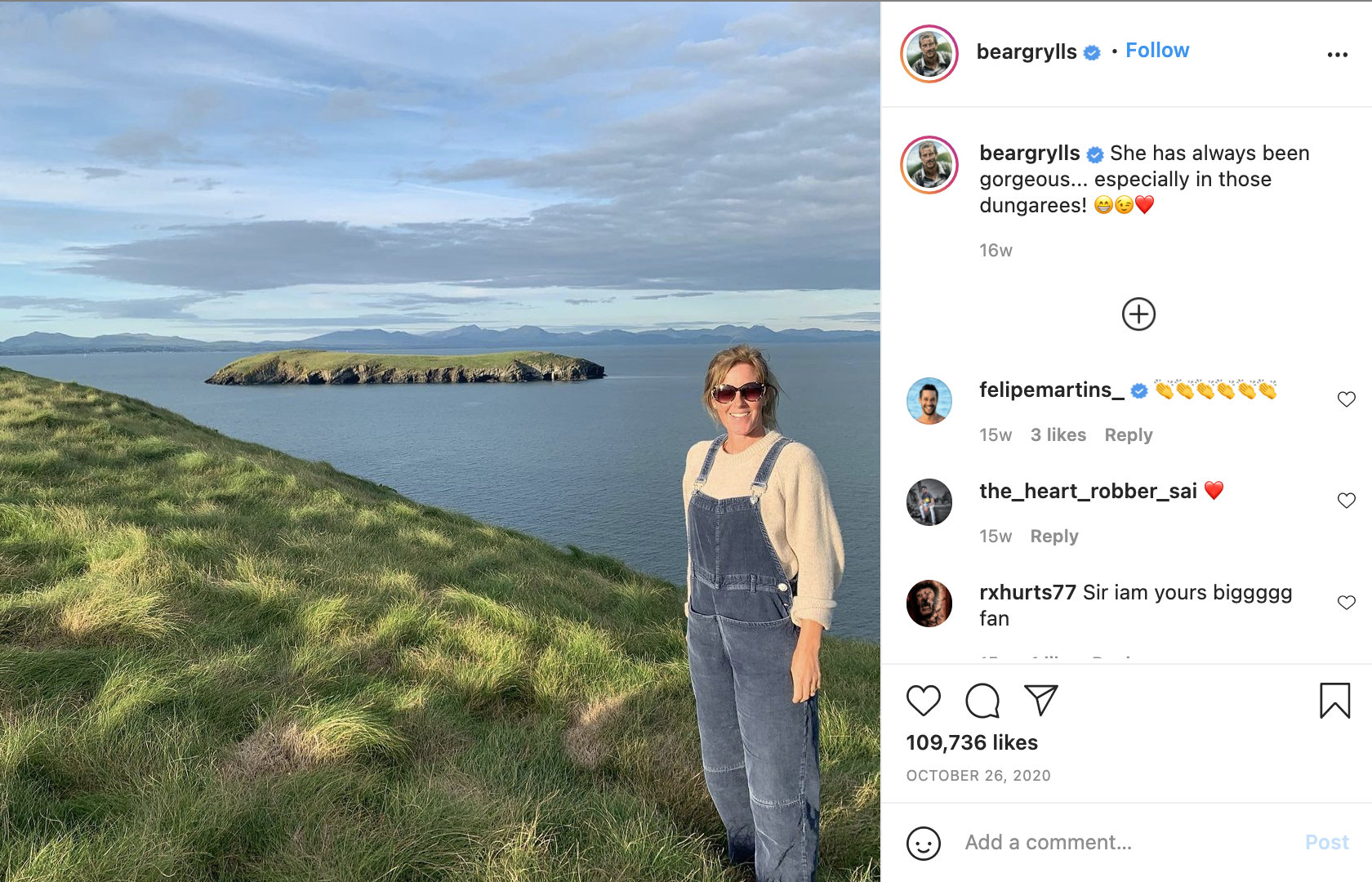 He even confessed that a wave swept his clothes away, which left him desperately looking for his trousers on the beach but despite the ill-clad meeting, Bear and Shara fell in love with each other. During a candid conversation with Piers Morgan in 2014, Bear elaborated on the incident saying, “It was the worst timing in the world to fall in love because I was up in Scotland. It was the new year, I was training, staying with a friend, and climbing every day.”

Bear Grylls and Shara Cannings Knight: Journey Together and Sons

Bear Grylls and his life-partner, Shara, met in a not-so-romantic manner, and sadly, their journey as newlyweds had its own hardships. After dating for a couple of years, they tied the knot in 2000. Unfortunately, the bride’s father passed away only a few months after the nuptials, and precisely 12 weeks later, in February 2001, the groom’s father died of a heart attack. Speaking to The Times, the survival professional disclosed how life hit hard after he became one with his one true love, adding that it had nothing to do with marital issues or the army. 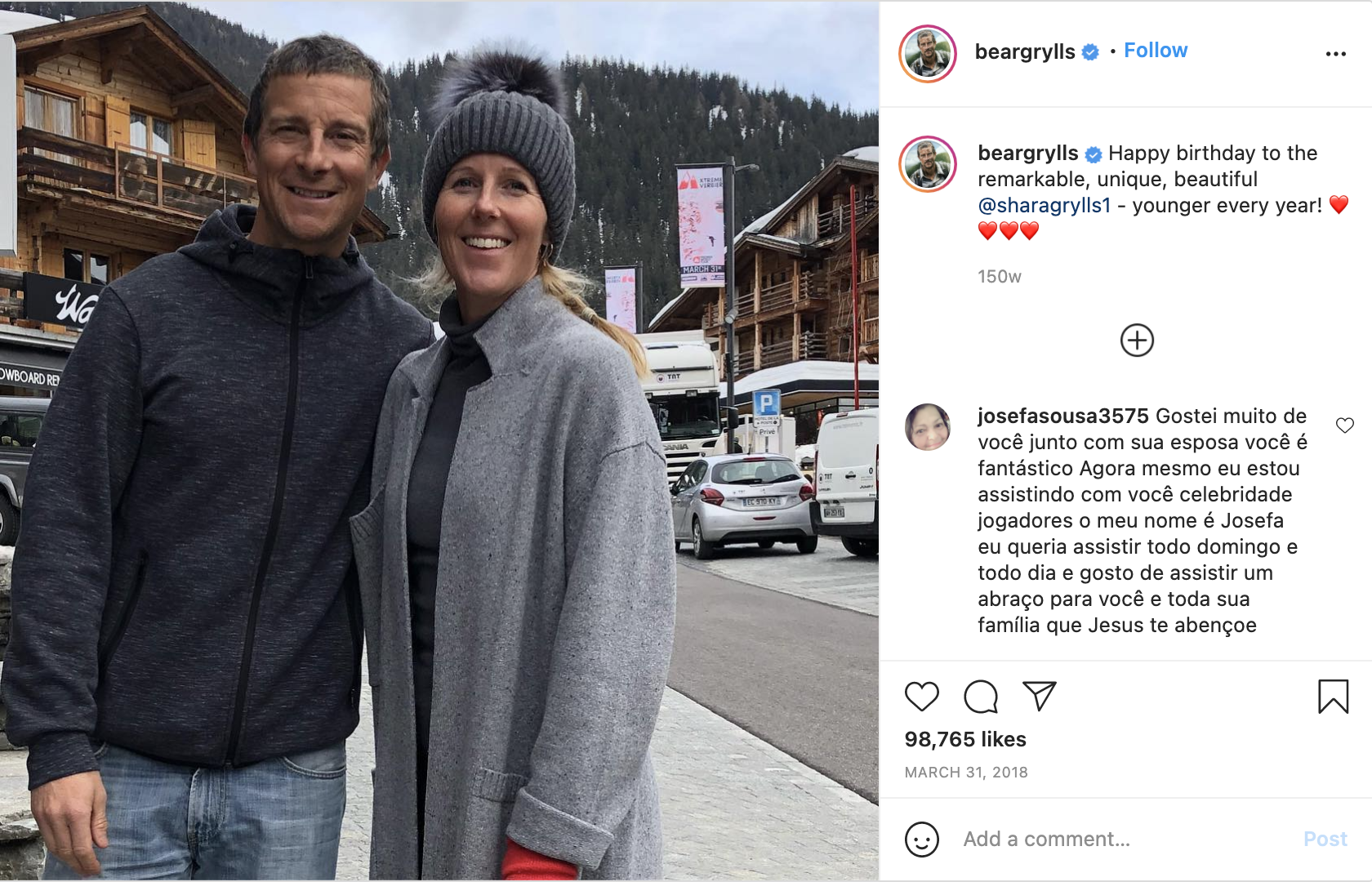 The trauma put Bear and Shara in a “make or break” moment, and they attended marriage counseling as they “figured that if this was the most important thing we were ever going to do, we should do everything we could to stop [our marriage from] breaking in the first place.” Their relationship survived the challenging phase, and the two have clearly emerged stronger as they happily share three children between them. They welcomed their sons – Jesse, Marmaduke, and Huckleberry, in 2003, 2006, and 2009, respectively. 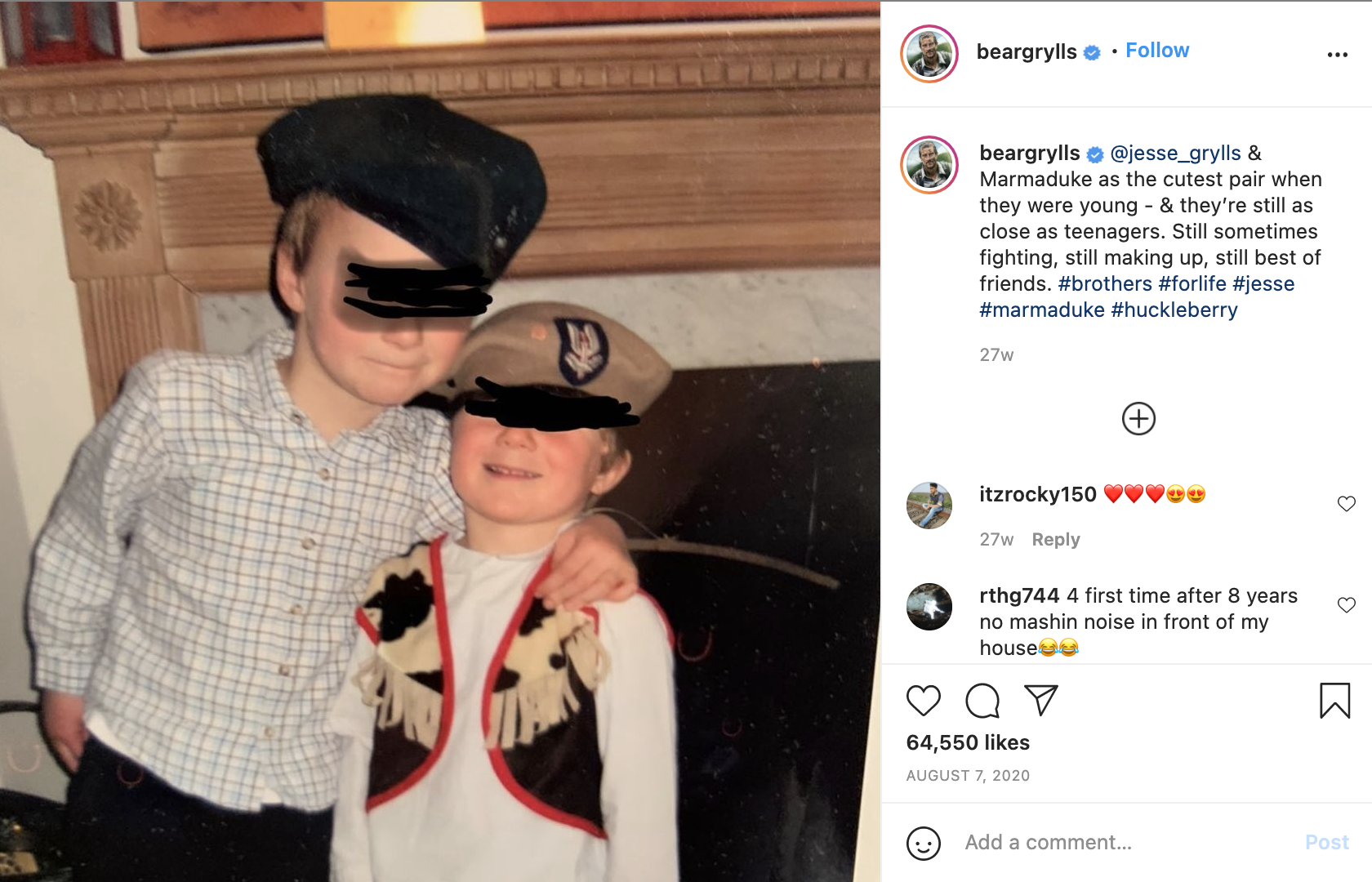 Shara does not shy away from admitting that being married to one of the youngest climbers ever to reach the Mount Everest summit can be “hard.” In 2009, the author-cum-wife penned down all the valuable pieces of “marriage advice” the couple received on their wedding day in a book titled ‘Marriage Matters.’