Is Becoming Elizabeth Based on a True Story? 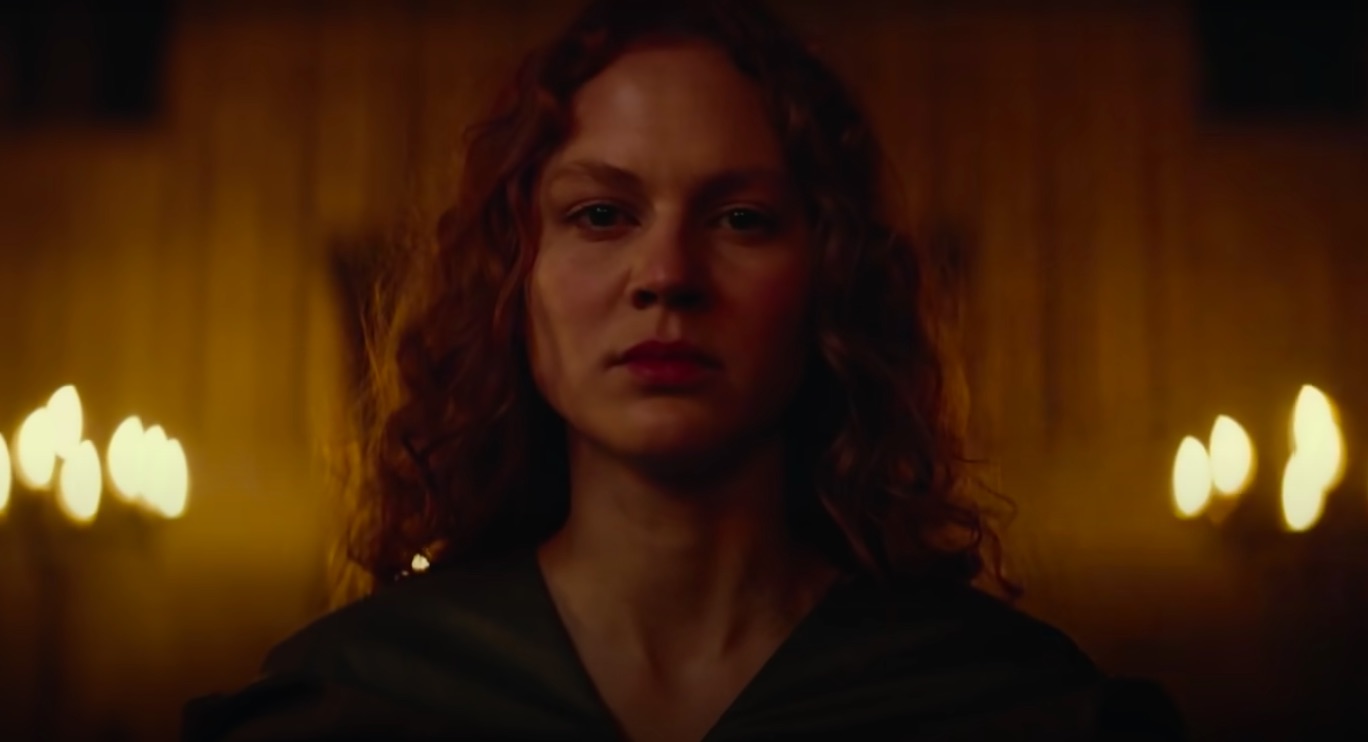 If you are obsessed with period dramas, especially the ones that explore the lives of royal families and capture the intricate politics of the court, then Starz’s ‘Becoming Elizabeth’ is the one to watch. The show follows the story of Elizabeth, a young orphan whose claim to the throne throws her in the middle of a tumultuous power grab in the English court. She soon discovers that the ones vying to be on the throne are just pawns in the game of the people who wield more power than what it looks like on the surface.

Much like ‘Game of Thrones‘, there is a lot of plotting and scheming and betrayals and strange alliances that keep the story taut throughout the series. Uncertainty looms over the fate of every character. The show is tense and digs deep into the history of England. As with every historical show, we wonder if its events are based on reality. Here’s what we know about the authenticity of the events in ‘Becoming Elizabeth’.

Is Becoming Elizabeth a True Story? 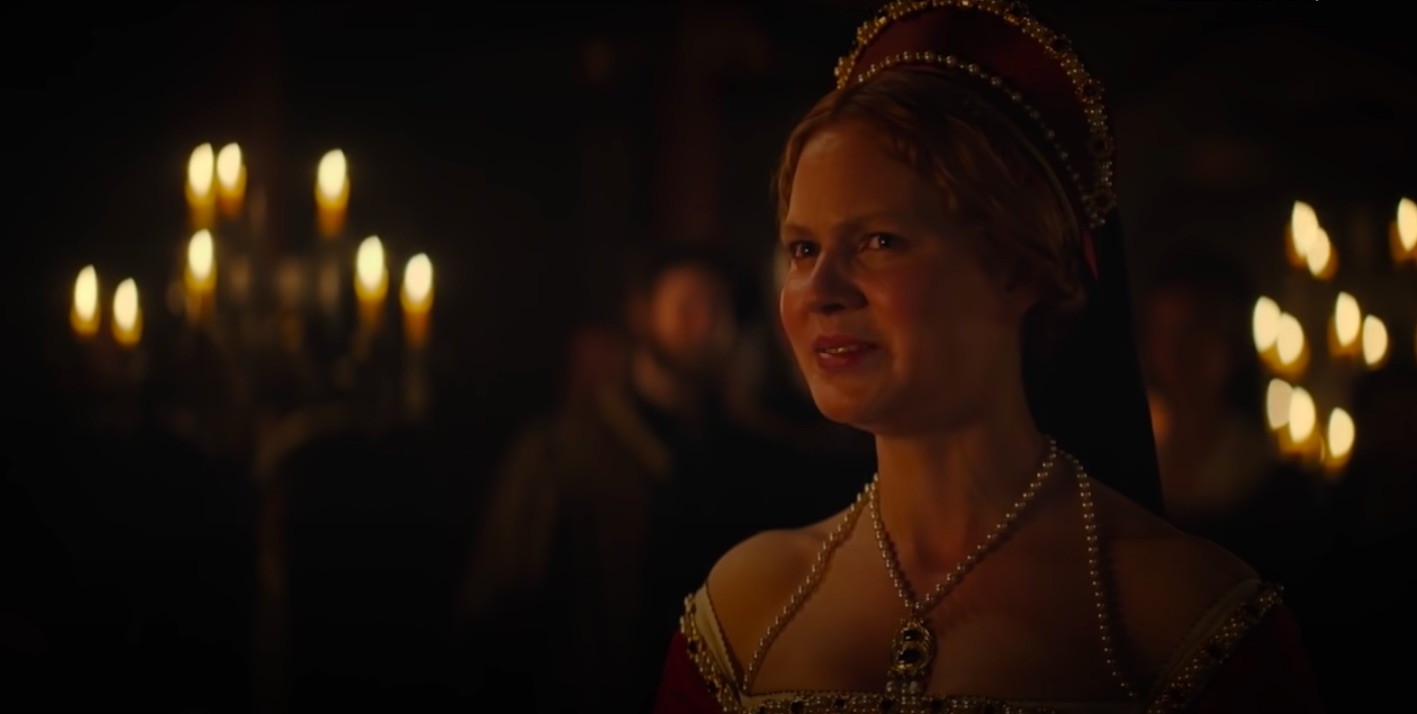 Yes, ‘Becoming Elizabeth’ is based on the true story of Elizabeth I who was the Queen of England and Ireland from 1558 to 1603. The last of the Tudors, she was the daughter of Henry VIII and Anne Boleyn. At the time of her birth, she was the next in line for the throne. But when she was two, the marriage of her parents was annulled and her mother was beheaded. Following these events, Elizabeth lost her claim to the throne. Henry VIII married Jane Seymour and had a son, named Edward.

After Henry’s death, Edward ascended to the throne. The young king ruled for a very brief period of time. It is during this political turmoil that ‘Becoming Elizabeth’ finds its setting. There was a lot of tug of war in the court, especially regarding the next in line for the crown. Apart from Elizabeth, her half-sister Mary, born from the previous marriage of Henry VIII, was also trying to find footing for her legitimacy. Then there was Lady Jane Grey, whom Edward wanted as his successor. Everyone in the court had shifting loyalties, and for young Elizabeth, this time was an incredible lesson that would come in handy during the years of her reign.

One of the important parts of the story is Elizabeth’s relationship with Thomas Seymour. After Henry’s death, Thomas married his widow Catherine Parr. However, he soon developed a close friendship with Elizabeth which caught the attention of people in the court. His advances toward young Elizabeth were not hidden from anyone, and even his wife was aware of his dalliances and tried to keep him away from her. After Catherine’s death, however, Thomas became more open about his connection with Elizabeth. Their connection defined a lot of critical points in her life, and the show has kept this relationship at the forefront.

In her research, show creator Anya Reiss poured through the letters and speeches and anything personal she could find of the characters in the story. She didn’t want to make anything up, trying to keep things as close to the truth as possible. “It felt really important to me to just kind of get a sense of who they were as humans,” she told Nerds That Geek. In the end, however, history has gaps and to fill them calls for liberties. “We made some calls on what happened. And I suppose it was just the most interesting story that felt relevant to us, to kind of use our guidance, but I think we tried very hard not to, not to make a false version of history,” Reiss admitted.

When they were finally done with all their research and ready to make the show, the writers found a modern connection with the story. “This story is really contemporary, it’s shocking, it’s provocative. It’s about a young, teenage girl who thinks she’s an adult, who thinks she’s equipped to deal with adult things, and is thrust into this world that’s dangerous and finds herself drawn into this relationship, which raises all sorts of questions about consent and power. We couldn’t believe that this hadn’t been dramatized before, but it hasn’t,” said executive producer George Ormund at the TCA panel. From the intense research and preparation that has gone into the making of ‘Becoming Elizabeth’, it looks like it will stay close to the real events and stray from accuracy in the cases that demand condensing the information.