Is Beforeigners on Netflix, Hulu, Prime, or HBO Max? 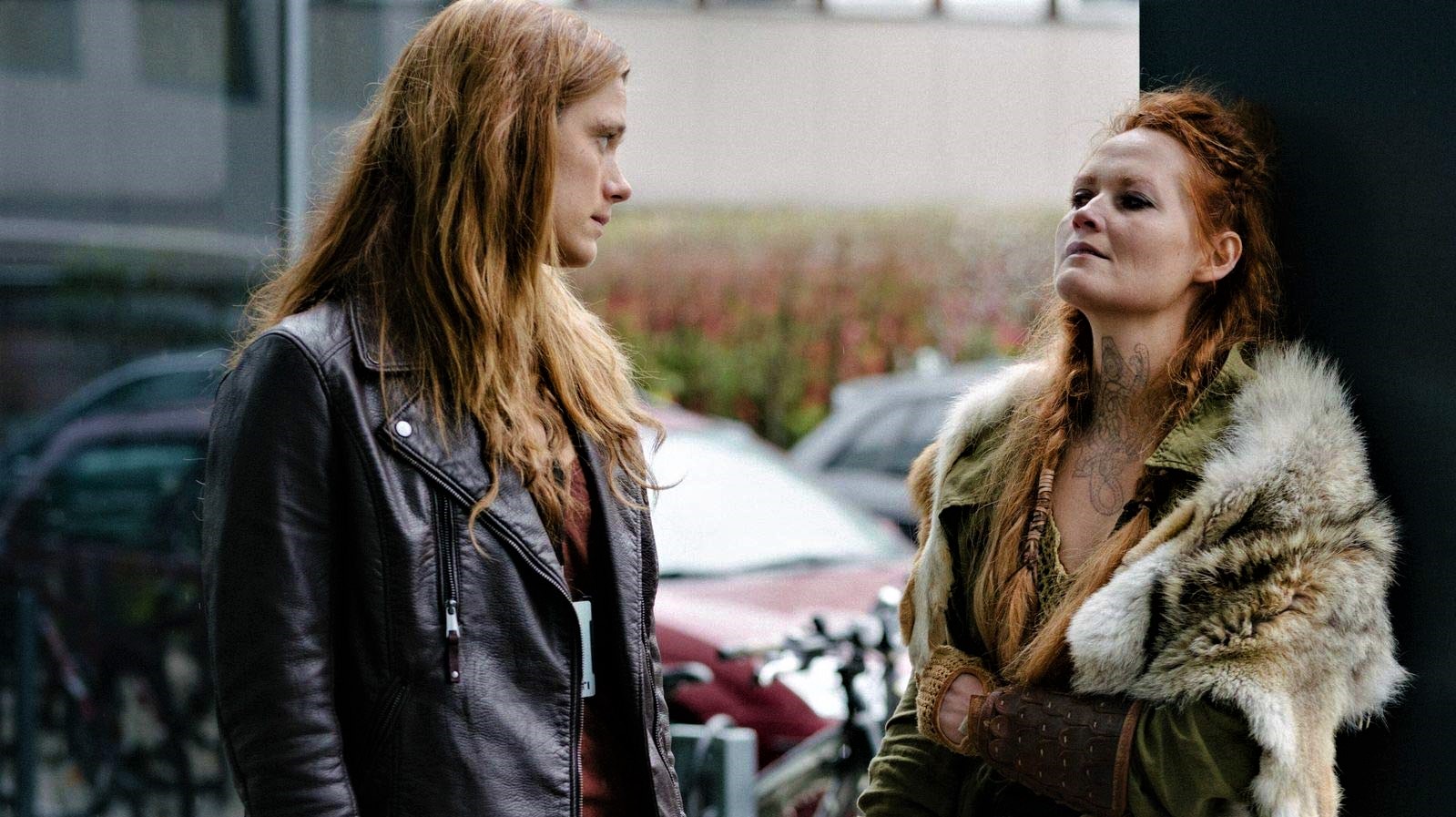 After anomalous flashes of light appear in the sea, people from the past centuries mysteriously start appearing in Oslo with no explanation of their sudden arrival. Just as confused as the people of Norway, these time-traveling refugees struggle to adjust to the modern world. The little progress and political assimilation achieved in the following years are threatened by the murder of a woman with Stone Age tattoos. Created by Anne Bjørnstad and Eilif Skodvin, ‘Beforeigners’ is a science fiction crime series that stars Nicolai Cleve Broch and Krista Kosonen.

The talented creators have combined the science fiction and crime genre to come up with an intriguing premise that keeps viewers on the edge of their seats. Curious to learn more about it or where it can be streamed? Allow us to be your guide.

Set in contemporary Norway, the series follows the strange arrival of people from different time periods following mysterious flashes of light in the bay in Bjørvika. The time-traveling refugees of the past eras struggle to assimilate into modern society, and soon conflicts become commonplace. As two decades pass by in a flash, the people of the region slowly become accustomed to each other, but tension suddenly arises when the dead body of a woman with Stone-Age tattoos is found. Lars Haaland, a police officer from Oslo, is made the investigative officer of the case.

Accompanied by Alfhildr Enginnsdottir, his partner and a Viking-era farmer’s wife, Lars begins to look into the case that reveals several unexpected secrets. In case you are intrigued by the premise as well and wish to watch it, then here’s all the streaming information that you are going to need.

Netflix’s massive catalog of television shows and movies does not include ‘Beforeigners.’ People who are looking for other science fiction shows and films on the platform can alternatively watch ‘In the Shadow of the Moon‘ or ‘Travelers.’

Hulu’s regular offering does not include the Nicolai Cleve Broch and Krista Kosonen-starrer. However, those who have the HBO Max add-on can watch the show here.

Is Beforeigners on Amazon Prime?

Amazon Prime no longer has ‘Beforeigners’ in its catalog. You can check for the show’s availability here. As long as it is not accessible, Prime subscribers can instead watch ‘Counterpart.’

Is Beforeigners on HBO Max?

People with an HBO Max subscription are in luck. ‘Beforeigners’ is accessible for streaming on the platform. You can watch all the episodes here.

Where to Watch Beforeigners Online?

The science-fiction crime drama show is accessible for streaming on platforms like DirecTV, Spectrum, and Xfinity. Fans can also watch the show on AppleTV. The show is not available on VOD platforms, and it’s highly unlikely that they will be accessible even in the future.

How to Stream Beforeigners for Free?

Platforms like DirecTV, AppleTV, and Hulu’s HBO Max add-on all come with a 7-day free trial for first-time subscribers. If you plan on watching the series free of charge, then you can use any of the aforementioned offers. However, we encourage our readers to always pay for the content they wish to consume online.