Is Big Brunch Scripted or Real? 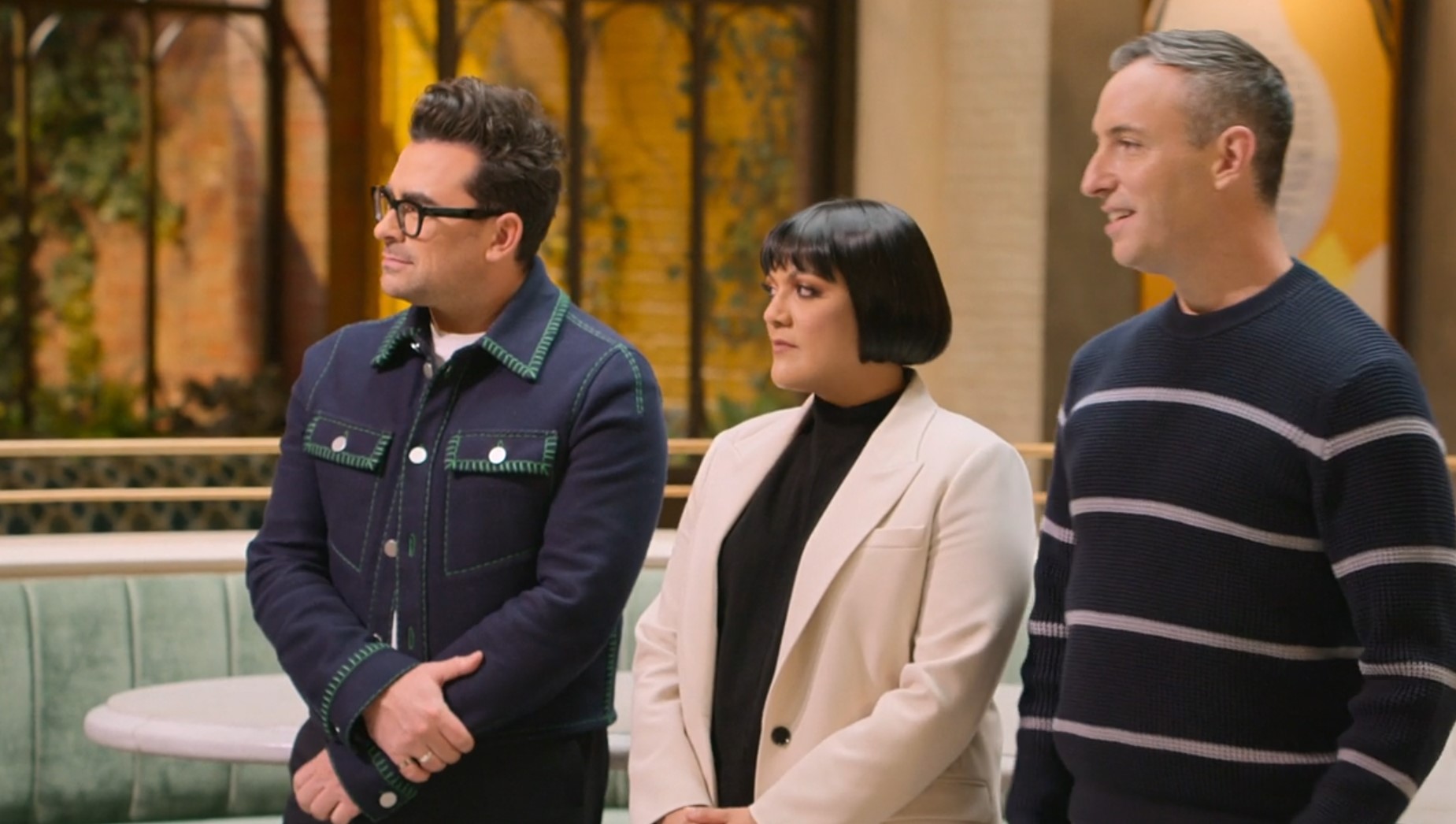 HBO Max’s ‘The Big Brunch’ is an exciting competitive cooking reality show that brings together some of the most promising chefs from the United States before pitting them against each other in a fight for glory. The chefs take each other on in a series of brunch-themed challenges, which get increasingly challenging as the season progresses. After each challenge, the judges are faced with the difficult decision of sending one contestant home, while the last one standing is rewarded with a significant cash prize and the title of “Best in Brunch.”

‘The Big Brunch’ season 1 introduced us to several memorable participants, but there were moments in the competition which seemed like they were staged. Moreover, while judges in most cooking competitions appear to be quite aggressive, the HBO Max show promoted positive reinforcement and criticisms making some viewers question the authenticity of the competition. Well, if you have ever wondered whether ‘The Big Brunch’ is scripted or real, we come bearing answers!

Is The Big Brunch Real or Fake?

HBO Max has always touted ‘The Big Brunch’ as an unscripted competitive reality show, and we find no reason to believe otherwise. When a reality show claims to be unscripted, it confirms that it does not follow a script and that none of the scenes were rehearsed before being enacted in front of the camera. Moreover, the producers never interfere in an unscripted show, and the participants or contestants are free to act on their own accord. Yet, with that being said, readers should note that producers often tweak a thing or two in post-production in order to make the show appear more dramatic.

Being an unscripted reality show, ‘The Big Brunch’ is quite open about its contestants and introduces each of them to the audience. Similarly, the participants rarely hold back in front of the camera when they discuss the struggles they have faced while making it big in the culinary industry. Besides, each participant even gets to share their future business dreams and talk about what they might do with the prize money if they get to win it. Moreover, apart from being authentic to the camera, it becomes pretty apparent that some of the contestants are meeting each other for the first time, and none of it was a staged act.

Even when it comes to the competition, the show never portrays the reality stars in a perfect light as they do make mistakes in front of the camera. Moreover, like any authentic competition, not every participant remains on their A game for the entire series, and the challenge winners vary from episode to episode. Besides, as far as aggressive judgment is concerned, the show prides itself on creating a positive and peaceful environment where each chef can thrive and do their best. Hence, the judges appear encouraging and rarely say anything negative about the dishes.

Nevertheless, since ‘The Big Brunch’ is a competitive show and follows a specific pattern, the challenges are all planned out before filming, although none of the participants are made aware of the same. Furthermore, as all TV shows are created to generate revenue, increasing their attractiveness to viewers is of utmost importance to the producers. Hence, parts of the narrative might have been influenced by minor post-production edits. Still, keeping that aside, fans can rest assured that whatever they see on ‘The Big Brunch’ is as authentic as it can get.

Read More: Where is The Big Brunch Filmed?